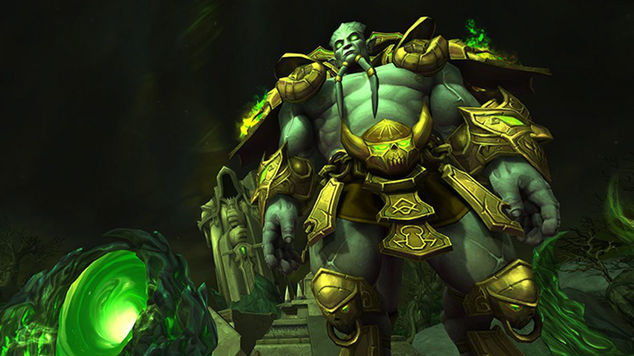 5 Bosses We Hope to See in Legion
Five impressive and deserving raid bosses that we hope to face off against in Legion.

Alaglon, Kil’jaeden, Yogg Saron, the Lich King, and Teron Gorefiend.  What do all these names have in common? They are the names of epic bosses we have faced off against in World of Warcraft. Pitting our skills against theirs, these boss fights helped to define each expansion they were a part of. In order to be successful, Legion will need a collection of amazing raid bosses for players to defeat. Who these raid bosses will be exactly remains to be seen, but we can dream. Here are our picks for bosses we need to see in Legion:

Legion is all about the Burning Legion and as the leader and creator of these forces, it only makes sense that Sargeras would take an interest in this invasion.  Take into account that the corpse of Sargeras can be found inside a temple in Suramar City and it further drives home the idea that we will be taking on Sargeras in Legion. Of course, being intelligent beyond imagining, Sargeras will likely not risk true defeat.

Instead, we will likely face off against an avatar of the Destroyer, a mere shadow of the actual being. With that being said, even a shadow of Sargeras will likely bring about an epic battle that could define the whole expansion. This is one showdown that needs to happen, especially if we are looking to push the Burning Legion from our home.

Some players may be hoping for a soppy story of reconciliation and restoration when it comes to this particular fan-loved Demon Hunter. While in the past this may have seen unlikely, it may come to pass. With our need for Illidan great, we may have to “defeat” him to redeem him and convince him to work by our side. Illidan has had it pretty rough, exiled, rejected, and then imprisoned for what might have turned out to be eternity. Now we release him and beg for his help it doesn’t make much sense that our begging would be well received.

While a happy ending for Illidan may be what many of us want, it may turn out that he is beyond it. We may have to really and truly destroy this character to win the day. Either way, as one of the most memorable battles in the game, it would be an absolute pleasure to face off against this foe again. 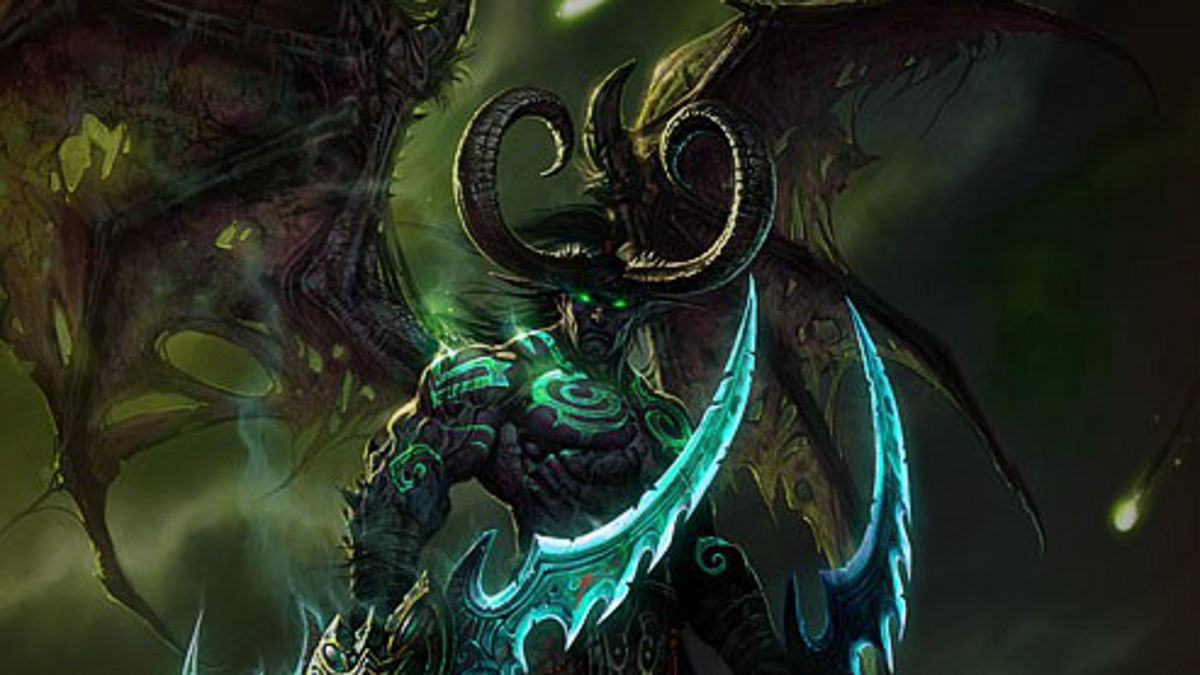 Technically we have already “defeated” Kil’jaeden at the Sunwell. However, as we all know; demons do not always remain dead. Only partially into this world, we never truly killed Kil’jaeden, we just delayed his entrance. Now, things are personal and with the Burning Legion invading; it is time to settle the score.

With his previous defeat still rankling in the back of his mind, it makes sense that we will see Kil’jaeden again. He is a major leader of the Burning Legion and he has a vendetta against us. Hopefully, if we do encounter this demon lord in Legion; the battle will be as epic and memorable as the battle for the Sunwell in the past.

While we will have to wait and see what happens, I am predicting that we will see one of the various Old Gods as the end of expansion boss. While some players won’t be happy with this set up, I think it would be the perfect end to Legion. Not to mention, considering the power of the Old Gods, it will probably end up being a boss fight that will be memorable for expansions to come. Guild killer incoming?  Wouldn’t it be an interesting turn of events to find out that one of the Old Gods has been leading the Burning Legion forces. It could also be the perfect lead up to the next expansion. 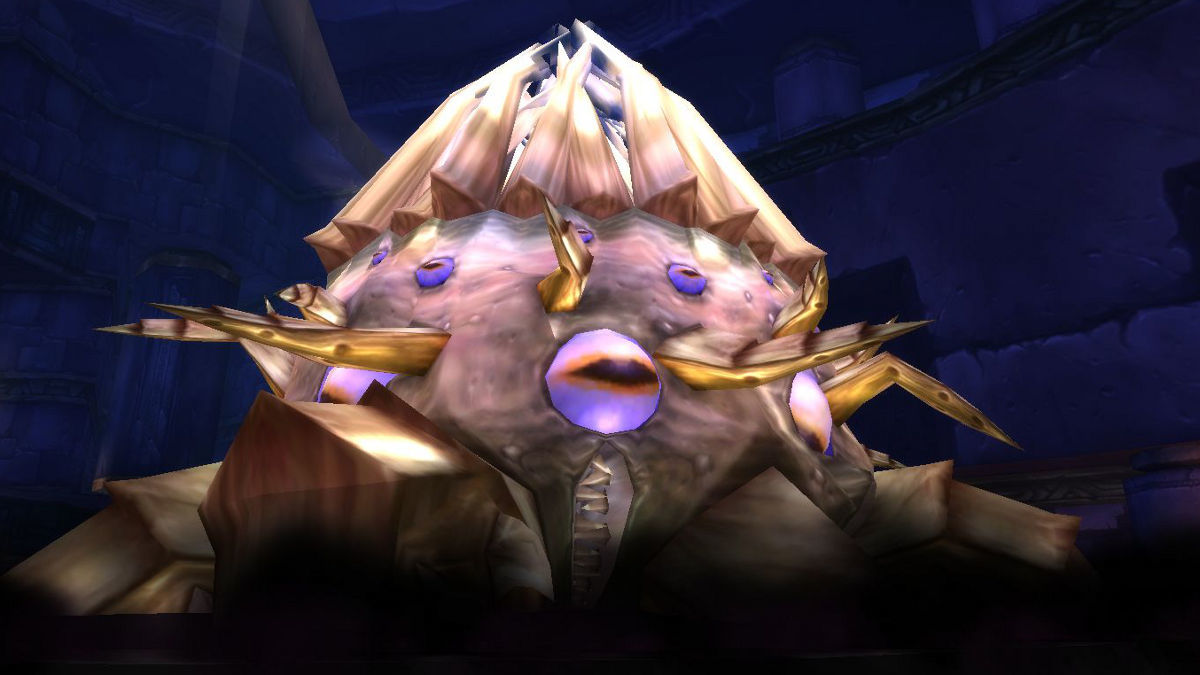 For those who took on the Black Temple, you know Maiev Shadowsong was Illidan Stormrage’s original jailor and the leader of the Watchers. After Illidan rose to power in Shadowmoon Valley, Maiev went after him with nothing but vengeance on her mind. After his capture, she freely admitted that now that Illidan was captured, she had nothing to live for.

With Illidan’s release in Legion (and potential redemption?), Maiev could be pushed over the edge. With nothing to live for and her nemesis let loose, who knows what this Watcher is capable of. Would she become a renegade or perhaps join forces with the Burning Legion in her madness? All we know is that this story line has massive potential and it would be a shame not to see Maiev’s return along with Illidan.