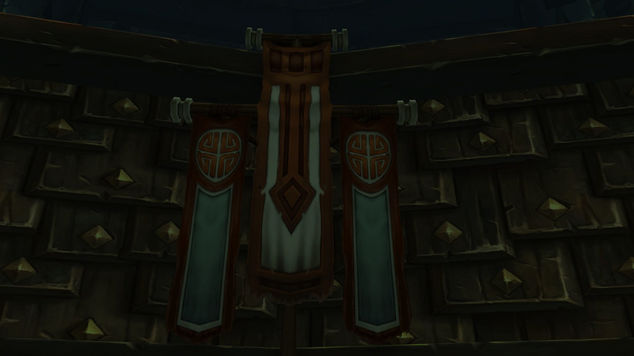 5 Reasons Proving Grounds Should Stick Around in Legion
Proving Grounds may be hated by many players, but there are some very good reasons they should stick around in

If you have done any Heroic dungeons in Warlords of Draenor you are more than familiar with the hotly debated, often head desk inducing, Proving Grounds. Implemented in this most recent expansion as a requirement to queue up for a random Heroic dungeon at max level, the Proving Grounds is supposed to be a teaching tool to ensure that players are ready to take on the challenges Heroic dungeons pose.

Many players feel that the requirement of the Proving Grounds is unreasonable. They argue they shouldn’t have to prove themselves worthy. However, I and many other players disagree. The Proving Grounds provide an essential service and this trial by fire should remain in the next World of Warcraft expansion: Legion.

With leveling easier than ever and the ability to pay for levels rather than earn them a seemingly permanent feature, players often hit max level with little to no knowledge of their class. They have no idea what spells to use, how to best use their character in a group setting, or what to do in extreme situations. While you can certainly learn as you go, it means other players will suffer as you figure things out.

Proving Grounds as a requirement to Heroic Dungeons just make sense here. It means that you have to know the basics of your class and be able to demonstrate them in an intense situation. While it may feel like you are beating your head against the wall, at least it is your own head and not the heads of 4 other players as well.

Yes, completing Proving Grounds may take a while, yes you may be frustrated, and yes you may feel it is a grave injustice to now allow you to rush headlong into Heroics, but in this case it is worth this wait. Heroic dungeons are hard and designed for players who are confident in their class abilities; having players prove their competence isn’t a bad thing. If you think you can take on a Heroic dungeon, completing the Proving Grounds should be a non-issue. 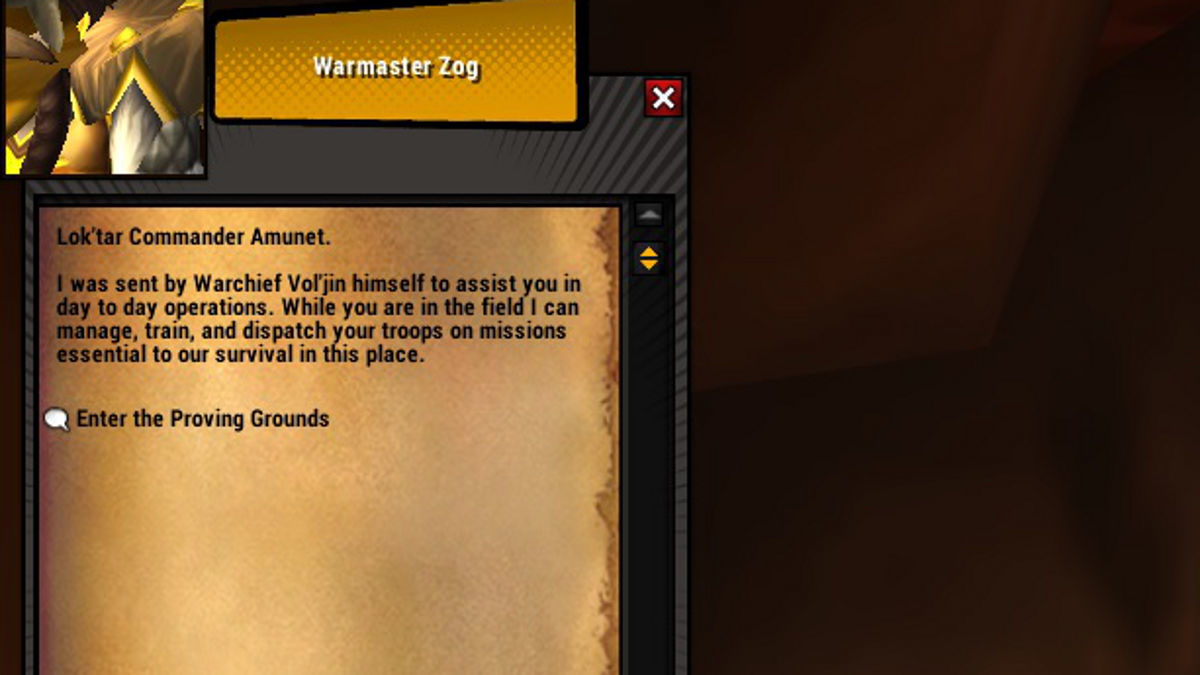 If you listen to many of the complaints aimed at Proving Grounds you would think that players were totally locked out of dungeons completely. This simply is not the case. While players cannot queue up for a random Heroic dungeon, they can take on any Normal dungeon they wish as well as any Heroic as long as you are entering in a premade group.

Basically, Proving Grounds ensure that you cannot join a group of strangers (who are likely to be not very considerate of your mistakes), without first proving your skill. You can however practice up in any Normal dungeons you want or collect a group of people you know to take on Heroics. When you think about it, this requirement isn’t really that bad at all and just another reason Proving Grounds should stick around in Legion.

Besides the obvious doorway to random Heroic dungeons, Proving Grounds also serves another significant purpose; teaching. Like a Training Dummy on steroids, the Proving Grounds is where you can learn your various strengths and weaknesses. This trial is the perfect place to see where you can improve as a player.

Of course, Proving Grounds is currently pretty flawed in this regard. While improvements have been made throughout Warlords, there is still much left to be desired as Proving Grounds as a teaching tool. However, these flaws don’t mean we should scrap it entirely. Instead, Proving Grounds should be improved upon in Legion and be transformed into a useful tool that not only grants you entrance into random Heroics but also gives helps you to become a better player in general. 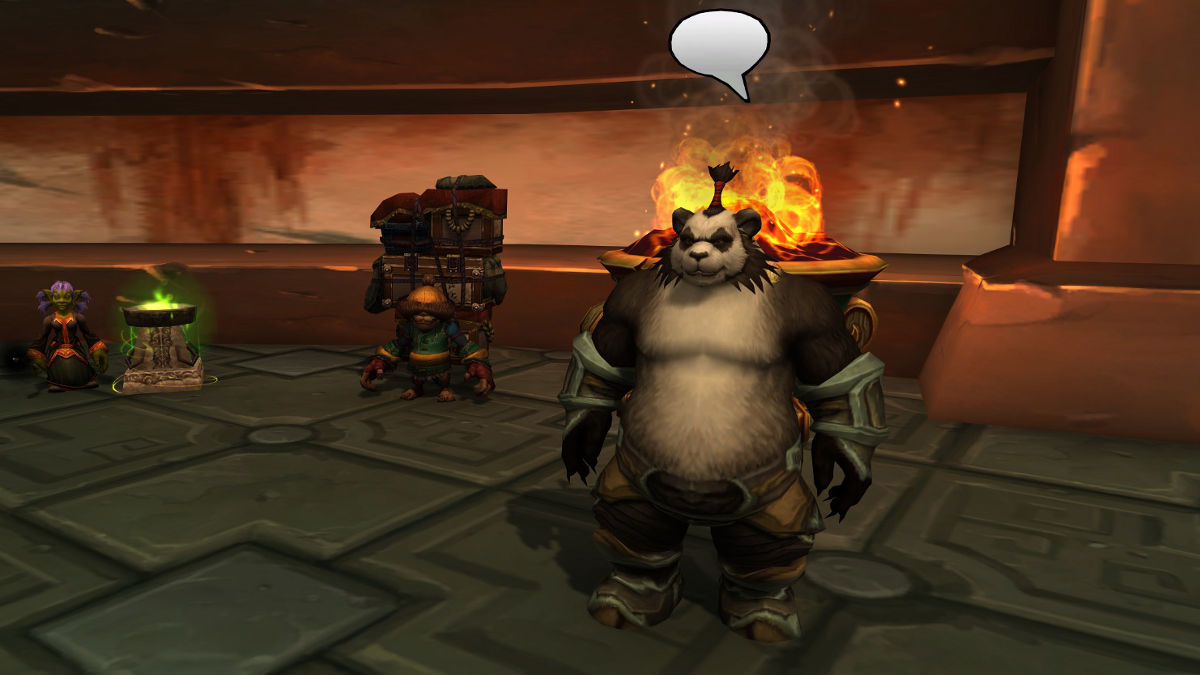 If you have taken on the Proving Grounds you know how intense they can be. This simple simulator has probably inspired more than a few rage quits along the way and is sure to inspire many more. However, let’s face it; Heroic content can be just as intense. Heroic content is called Heroic for a reason; it is difficult, it is demanding, and it will push your group to the limits.

The Proving Grounds are designed to do much the same thing. Asking players to complete a heroic task to prove their worth for Heroic content is not that unreasonable. Heroic dungeons are hard, especially when working with people you have never played with before, it makes sense to have a test to make sure you are up for the challenge.

Finally, the Proving Grounds need to remain in Legion for the simple reason that there remains one thing in the game that isn’t simply handed to players. In the days of classic WoW, players worked hard for every accomplishment they had. It was hard, time consuming, and often felt thankless.

Of course, this system had to be improved upon. However, somewhere along the line we got used to having things just handed to us. Any bit of work becomes a huge inconvenience that simply cannot be tolerated. So we rage, cry, and complain until we are given the shiny thing we want.

Never mind the fact that the best things are those things we have invested time and effort into. Being spoon fed is not fun, not exciting, and not conducive to long-term entertainment value of content. Proving Grounds need to remain in Legion to remind us that sometimes it is better to get something only after we have worked for it.