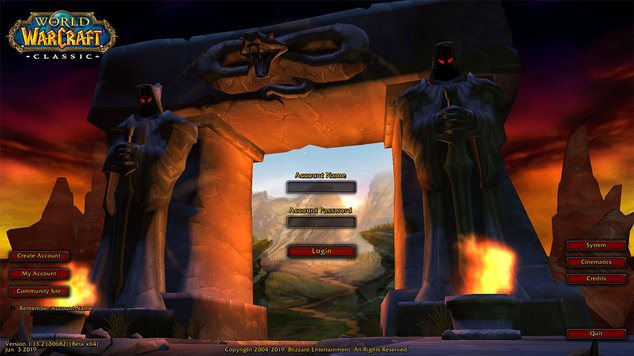 WoW Classic: 5 Things You Should Look Forward To
Here are a few things to look forward to, that isn't just nostalgia.

World of Warcraft Classic is on its way. We've pulled together a list of things that should find enticing if you're thinking about going back...

Quests will force you to travel around the zones, rarely leaving areas unused. This, coupled with the fact that you will run through areas multiple times, will feel like you are scouting the land. This exploration can help with finding where to go for quests as sometimes the instructions on where to go can be very vague.

You Feel Stronger As You Level Up

As you progress through questlines and zones, you will level up. Each level feels like you are becoming stronger. This is mostly due to mobs, dodging, parrying, and resisting your attacks much less as you level up. You also gain abilities every few levels, reinforcing the feeling of becoming stronger. 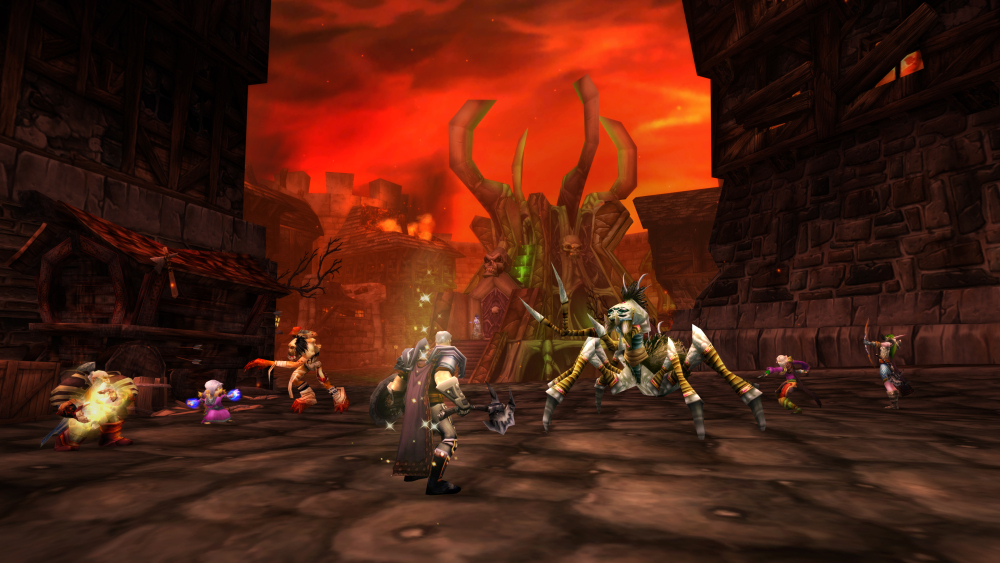 Along with leveling up and gaining new abilities, the gear you acquire feels like it makes a difference. Looting a better weapon off of a mob can double your DPS. Each piece of gear feels stronger, even if it is a very minor upgrade.

The Story Is Involving

Leveling can be very slow, but the quests feel like you are helping people. Each quest giver requires you to read the quests text, not only to know what to do, but also where go to do it. This leads to understanding the story behind the quests and helps you feel involved in what is happening.

As you quest, you will often run into people questing as well. You are encouraged to party up with them on kill quests and named mobs as there are often not enough mobs for two people at one time, forcing you to compete with each other unless you form a party. This is also the case when running dungeons or raids as there is no dungeon or raid finder. You will need to sit in a major city, sending messages to general chat, to find people who want to join you in your dungeon or raid.

Hopefully some of these things gave you a reason to check out WoW Classic when it arrives later this year.