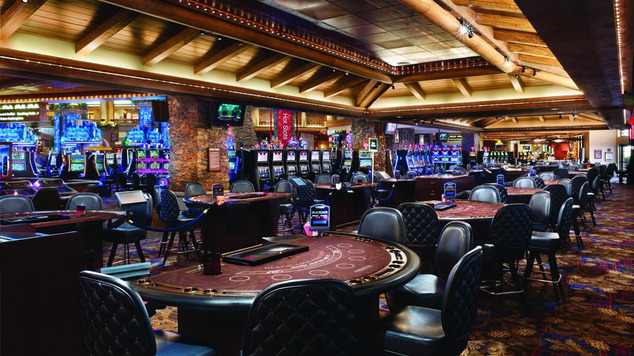 Are Gambling RPGs Necessary for Realism?

The industry of online casinos has become huge, with hundreds of online casinos offering as many as thousands of games all on one website. However, one of the problems occasionally brought up by the rest of the online gaming industry is that the games aren’t as immersive as the likes of World of Warcraft or other role-playing games, which reduces the realism in the games.

With this in mind, we explore if the gambling genre needs to introduce more RPG elements to overcome this dilemma, or if they needn’t bother due to the types of games already on offer. 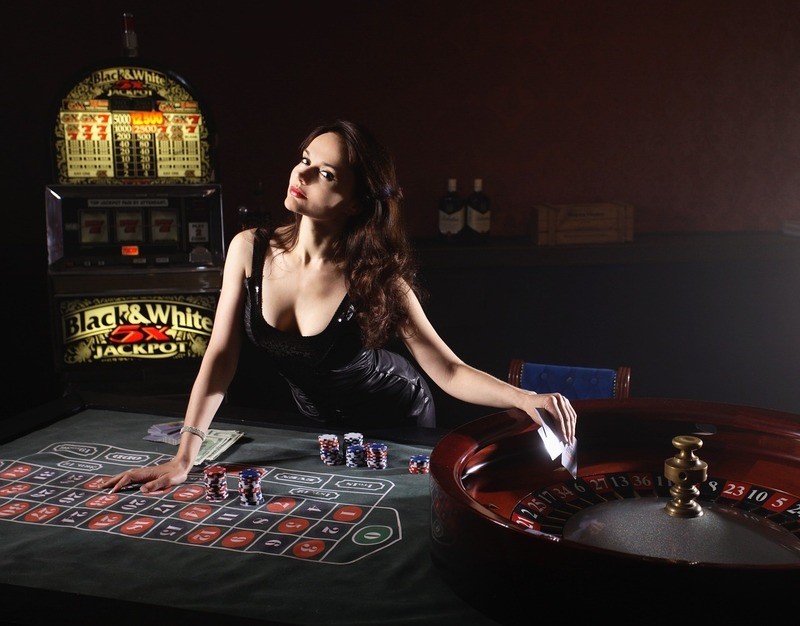 One of the reasons why the video game industry took off is because many games offer a realistic, if not very immersive, experience for players to enjoy and escape the real world. Many games achieved a high level of realism through the role-playing format. The world and the character may not be realistic, but the feel of playing as the character in the world is.

Within the vast open world RPGs that have become incredibly popular, some have even decided to add some gambling games, such as liar’s dice in Red Dead Redemption, which adds to the realism of the old West world that has been created.

Some traditional gamers say that online casino games don’t deliver this mirage of reality as RPGs do. Because players don’t play as a certain character, have a huge number of in-game choices, or there isn’t a world or story to explore, they see this as a reason not to play. But, people know what they’re going to get with online casino games and play the games for real-world rewards as opposed to in-game, fictitious rewards.

How much more real can you get? 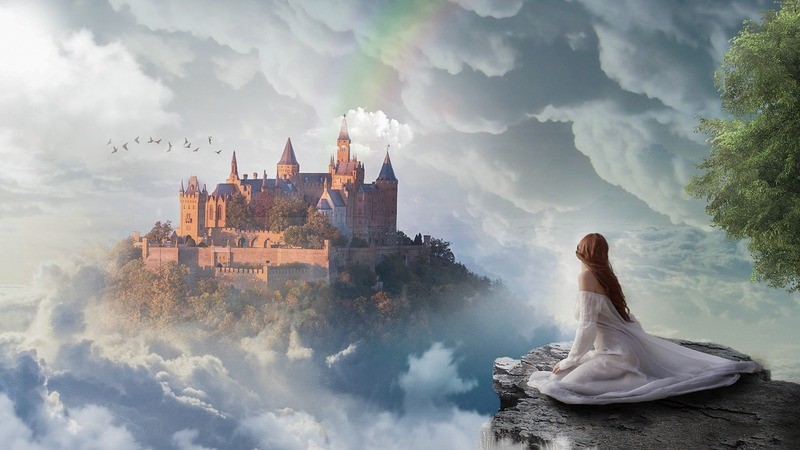 A way that many online casino gamers claim their websites offer a more real experience than RPGs is with the live casino games. These involve the game live streaming a dealer perform the actions of the game while players all over the world play along in real time.

But, of course, most neigh sayers refer to the online slots available as they more closely resemble traditional games with their colours, characters, and bonus games. In slots, the creators have come up with different ways to immerse their players. For example, Jurassic World includes all of the sights and sounds from the film as well as the classic score playing and the chance of seeing the Indominus Rex storm across the screen, which is why it’s become a favourite for the use of the best casino bonuses. Many other branded slot games use similar techniques to give a real, immersive film that fans seek.

But, as far as RPGs go in slot games, there are very few. Castle Builder II is probably the closest, high-profile role-playing slot game as the player selects their character and sets about rebuilding all of the castles in the kingdom. Non-gambling games, however, have developed RPGs with slot machine mechanics as the gameplay.

Battleslots features slot machines as key to its play. The player sets off through the realm of Tellus to complete quests and battle monsters. Spinning the slot machines gives the player gold, attack points, experience points, summons, and magic points used to progress through the game. Slot Revolution, the dungeon crawling RPG, also utilises slot machine mechanics to add to the suspense and big-win potential with each mission.

As slot machines have been integrated into the fundamental gameplay of some RPGs, there should be no reason why slot creators couldn’t build a slot RPG game to add some realism. Then again, given that online casino players are playing for real money, do they really need any more realism?

Surely simply winning real money and seeing the balance tick up is enough realism for online casino gamers. That’s not to say that a gambling RPG wouldn’t become immensely popular due to how novel it’d be, but it’s certainly not a necessity.

To read the latest guides, news, and features you can visit our Fallout Online Game Page.