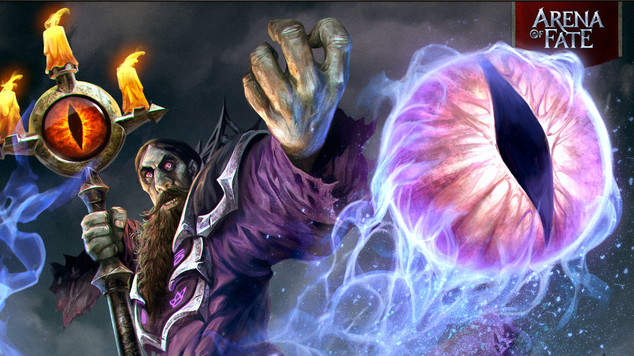 Arena of Fate Beta Impressions #1
Arena of Fate is not your average MOBA. In this first hands-on preview we take a look at how the game differs f

Arena of Fate is kind of like a peanut butter and jelly sandwich with the crusts cut off. It’s a little different than what you may be used to, but if you try it, you just might find that you’ll really like it.

You see, PB&J is one of those things that has a very simple recipe, but we all have different ways of slapping the ingredients together. Some prefer specific brands of peanut butter, or swear by specific flavors of jelly. Some might even say screw the jelly – jam is the only way to go. Still others will cut the crusts off because it seems like a logical thing to do.

MOBAs – as a genre – are kind of like that sandwich. The recipe is simple, and only needs a few key ingredients to hold it all together. The rest comes down to a matter of taste.

Arena of Fate distills the MOBA down to its core essence, assesses what translates into a fun gaming experience, and gives a very polite nod to some of the things that make traditional sporting events so darn compelling.

So if you come into the game with some experience in existing MOBAs, you’ll be able to pick the game up rather quickly, much like MMO gamers who are able to transition seamlessly to new titles based on shared, familiar elements. At the same time, I find the game to be far more accessible than most of its peers, and ultimately more engaging.

There are a lot of subtle, but brilliant design decisions that help make Arena of Fate “click” for me in ways that most MOBAs simply do not.

The second point above – a fixed 20 minute time limit per match – has made one of the more profound impacts on how I perceive the game overall. I’m a firm believer that the optimal duration for competitive multiplayer matches falls somewhere within the 12-15 minute mark. As you begin to creep too far beyond that point, fatigue begins to set in and I’ve also noted a more pronounced upswing in negative social behavior amongst players as a result.

Evil Dead The Game Review | It's worth buying?

With a hard cap at 20 minutes, I’ve found that you’ll have that same type of “final quarter” adrenaline rush you’d experience as the final moments tick by on the clock in real world sports. Combined with the fact that teams can still pull off an upset victory due to the scoring system right up to the final minutes of the match, I’ve rarely felt that demoralizing moment of realizing my team has already lost and we just have to suffer through the next 10-15 minutes to let the thing end. 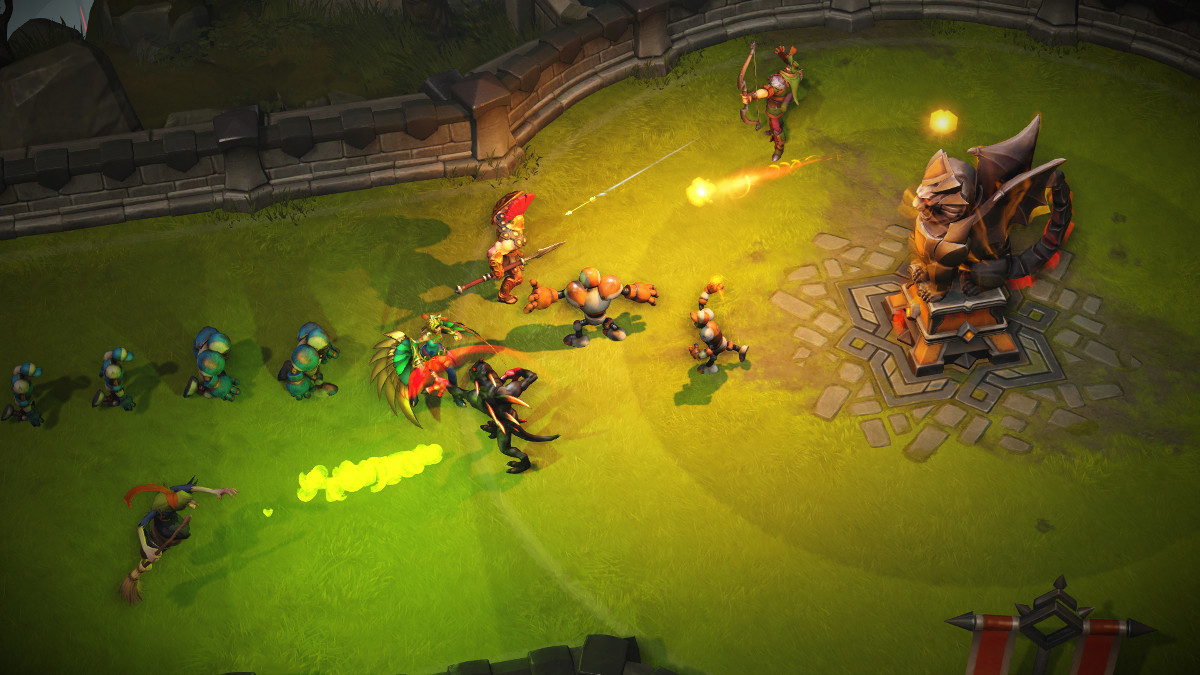 Points are scored in a number of different ways, with the goal being to reach 10 points to win. There is still the possibility of gaining an instant victory by destroying the enemy team’s relic, but most of my matches so far have either been won or lost by teams achieving a 10-point victory.

Your team composition, playstyles, and builds tend to have some additional layers of flexibility as a result of this system. Roles are still important, as is making smart decisions on where to spend your talent points while leveling up, but you won’t always necessarily be locked into a single cookie cutter build per hero for every match you play.

Points can be scored by any of the following: 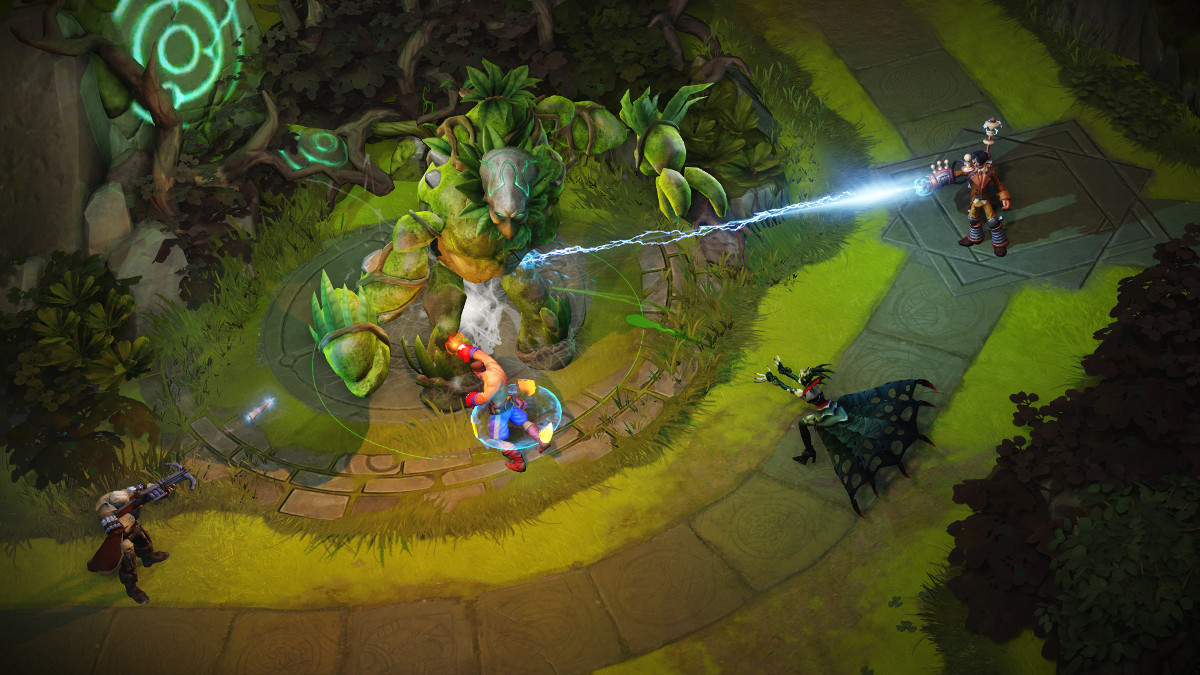 This setup presents some interesting choices on how your team wants to approach a given match. Mind you, heroes will be inherently better equipped to fulfil a specific role for your team, so composition will still matter over time. You’ll start out with a choice of 3 heroes, with additional heroes unlocked via currency you earn through active play.

At present, I’ve found it takes a bit on the longish side to unlock new heroes, but most game modes are currently locked for the closed beta, so that is bound to change once more are brought online. Between matches you’ll be able to view the critical info for each hero so can plan out unlocks based on your personal preference for different types of heroes. I tend to play casters, so my first unlock was Arachne, for example.

As can be expected with any new MOBA entering closed beta, there have been plenty of players drifting in from other games that love to claim that Arena of Fate is too easy. Considering that these same players aren’t participating in organized play against skilled teams I tend to take all such commentary with a grain of salt at this point. I’ve personally found Arena of Fate to be one of the most accessible battle arena titles to date, yet can still see a very real potential for a high level of competitive play.

Be sure to check back this week for a closer look at the game based on my recent play session with Maya Georgieva, Senior Designer for Arena of Fate.