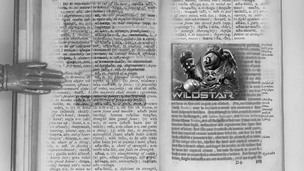 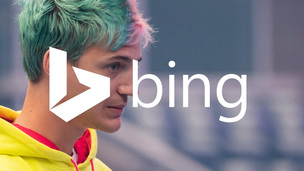 Ninja Confirms He's Forced To Use Bing As Part Of Mixer Streaming Deal
Microsoft are making sure he doesn't use Google as part of his move from Twitch.
Editorial
Miscellaneous 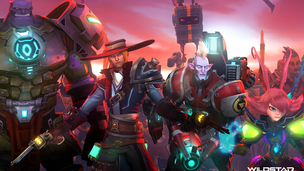 I Miss WildStar
Why did it close, when it was still better than many of the existing MMOs?
Feature
Miscellaneous 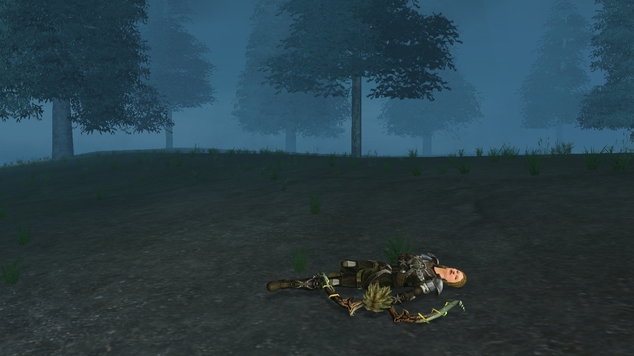 Back to Dark Age of Camelot
I must be bloody mad. A 17 year old game can't have aged that badly, surely?

As you can probably tell, I’m excited for the launch of the Dark Age of Camelot freeshard. With absolutely no MMO launches on the horizon for 2019 (honestly, Crowfall and Camelot Unchained are miles away from being finished) there’s a buzz in the air for something new.

DAoC might be over seventeen years old, but there’s still something magical about its classes, game world, and Realm versus Realm combat. It plays nothing like a modern MMO, and its combat is - by any stretch of the imagination - fairly slow compared to what most have grown used to. However, the changes Phoenix are making are huge and while retaining the core gameplay and classes, most of the adaptations to the client are at the request of players. Little things like a ban on buffbots, quicker experience, streamlined Realm Ranks, and made solid tweaks to classes make a huge difference to its playability.

What I find most intriguing about DAoC’s latest freeshard, however, is that the MMO genre is so thin on the ground for new titles, that looking back seems more exciting than looking forwards. Despite both Camelot Unchained and Crowfall playing and looking great, their development hasn’t reached the point where either are ready for public consumption. If the likes of WildStar can fail spectacularly at launch, despite being incredibly polished, both of these titles by any stretch of the imagination are years from completion. The void that’s left to be filled doesn’t leave much to be desired, with the majority all looking fairly ropey.

It leaves little choice but to look at existing MMO’s, and while there’s plenty to play, many players have combed through the big hitters several times over. In my own circumstance, I struggle to find an MMO to play because all, in some way, frustrate me, or I’ve exhausted their content.

The remaining options range from obscure, ropey titles, or those so ugly and buggy they aren’t worth playing. Where, then, does that leave the many millions of players looking for something new? 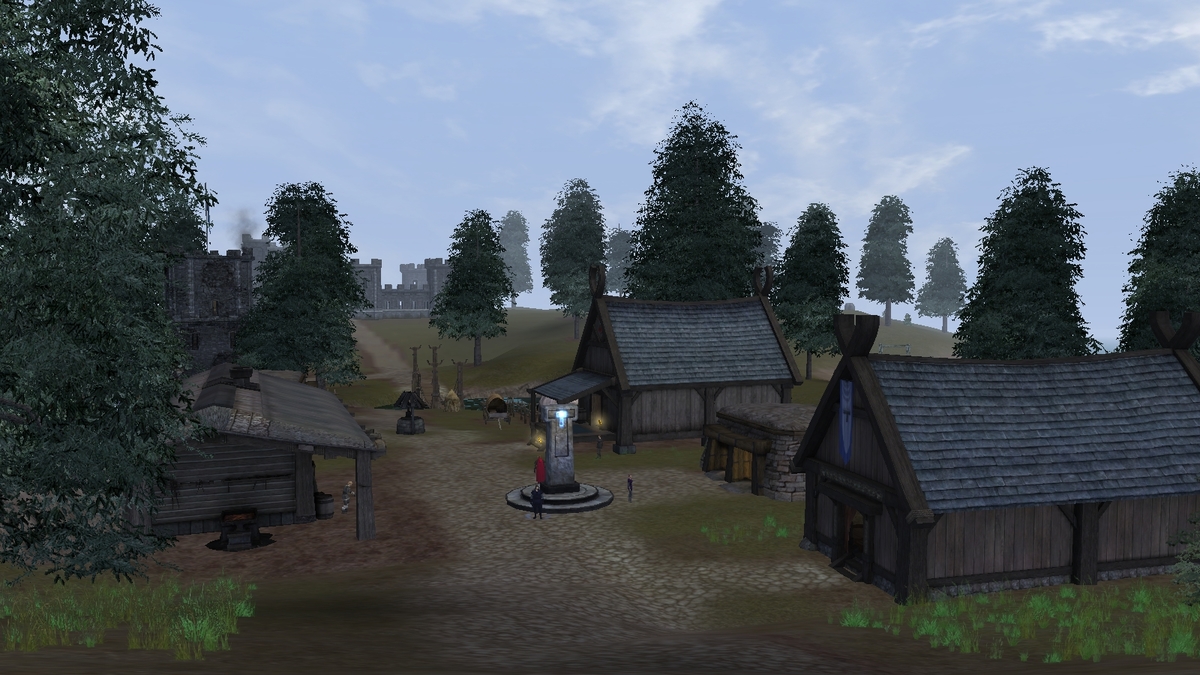 Considering its age, DAoC doesn't look too bad. Not great, but not an eye-sore.

For me, I’m finding entertainment in playing older MMOs with small communities, and a focus on simple gameplay. Having recently played a great deal of Warhammer Online, I forgot what it was like to not only get to know people on your server, but to also be welcomed into a community that genuinely wants you to be there. The same can’t be said for the likes of World of Warcraft, where servers and their player base are so large due to bullshit megaserver technology, it’s impossible to even know your allies, nevermind your enemies.

Having dived into the Phoenix Discord, I’ve already found a Dark Age of Camelot guild, made a couple of good friends, and found that everyone’s not only super friendly, but genuinely working together to make the freeshard a success. Will I like it? Honestly, I’ve no idea. Dark Age of Camelot is over 15 years old, and despite my love of its classes and what it stands for as a game, it’s old...really old. That said, the test weekend was a lot of fun if a little confusing.

Even though I’ll spend time in the DAoC freeshard, and regardless of whether I stick to it or not, what I do hope it does is give me a greater sense of perspective on existing, ‘modern’ MMOs. Perhaps it’ll give me a renewed sense of purpose to go over old ground, and return to games such as The Elder Scrolls Online or Final Fantasy XIV. Either way, I’ll let you know.