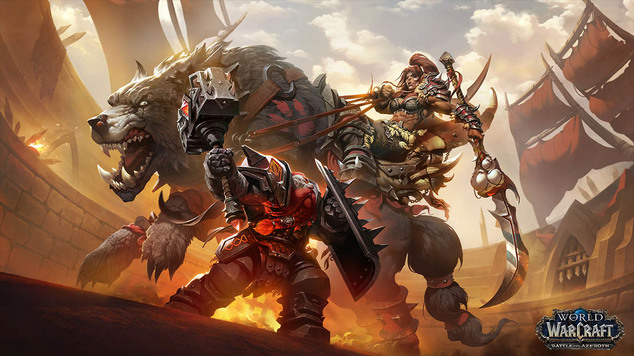 2020 looks set to see a revival for the MMO genre. While it won’t reach the dizzying heights of the years preceding the launch of World of Warcraft, it’s fair to say that things are looking incredibly positive. There was a time - not too long ago - where many in the industry, including myself, questioned whether the genre had any life left in it.

Next year looks set to be a bumper time, and with it, there comes a handful of exceptional games that are set to reach the hands of players.

Developed by Amazon Game Studios, New World lost its way for a while. Early Alpha and Beta impressions weren’t amazing, and it was fair to say that it really needed a new direction. While the core design of the game remains in tact, it very much appears that there’s a new course. In the latest update, there’s signs of tons of new content, significant adjustments to the core mechanics, and systems, as well as design decisions. A few friends have been placing bets on New World and its popularity, most navigating to casino bonus’s updated list of free spins 2020 for solid odds, and it’s looking likely to be a success. 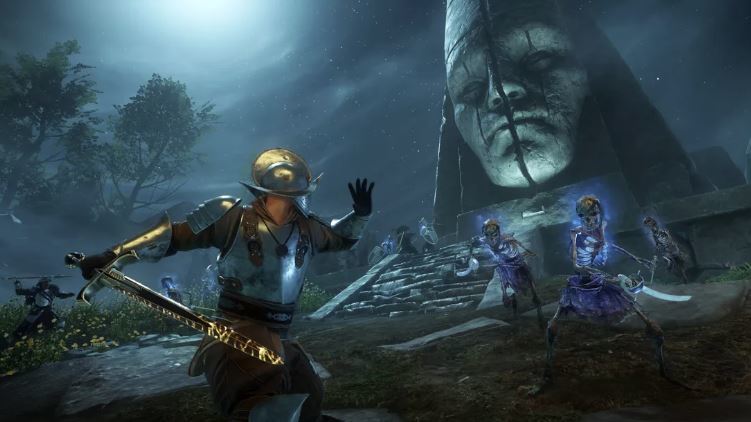 The only thing that’s potentially limiting New World, is the fact it’s fighting against Conan Exiles. They’re a similar premise, have building and crafting, and relatively open skill tools. Will New World do enough of something new to set it apart?

Corepunk is high up on my upcoming MMOs in 2020 list. Having been in development for almost 5 years, it really looks the part. Not only does it already look polished, but a lot of fun. There’s an air of WildStar and Ultima Online about it, and in the current climate, that’s incredibly welcome.

Not only does it bring back fond memories for just about any MMO player who’s watched the trailer, but there’s a lot to be excited about. A clean art-style, faster movement incoming, crafting, housing, fog of war and plenty of PvP - with the top-down view - look set to entice many players. While it’s quite for the game right now, its forum is already busy and its Discord filling up. Here’s hoping they pull off the impossible, which, has every chance of happening.

Crowfall has been cooking for a while, and in our interview with J Todd Coleman, he has hinted and confirmed several times that its soft launch is right around the corner. If you’re fortunate enough to have played the Early Access, all the game systems are in place and it’s literally now a case of polish, and fine-tuning.

Will it be ready for 2020? Well, we think so. ArtCraft Entertainment think so. However, there’s still lots to do and a large audience to convince.

If Crowfall is to start 2020 with a bang, it not only needs marketing, but also a clear roadmap that explains to players what it is. If nothing else, it might be slick and look the part, with brilliant combat, but it’s confusing and despite its promise, that may hold it back. Still, one to watch and one with massive potential.

In reality, it’ll be more like New World, with a free-form approach to leveling, building and PvP. With three distinct factions to choose from, and tons of available races, there’s undoubtedly going to be a huge competitive side to the game. We suspect that’ll lead to an ESports scene for the game, which should play well into this analysis of CasinoSuperWins.

Not a new title, but one that is doing incredibly well at the moment. With Classic well and truly reviving the franchise, and a new expansion pack around the corner for Retail, 2020 looks incredibly bright for Blizzard. 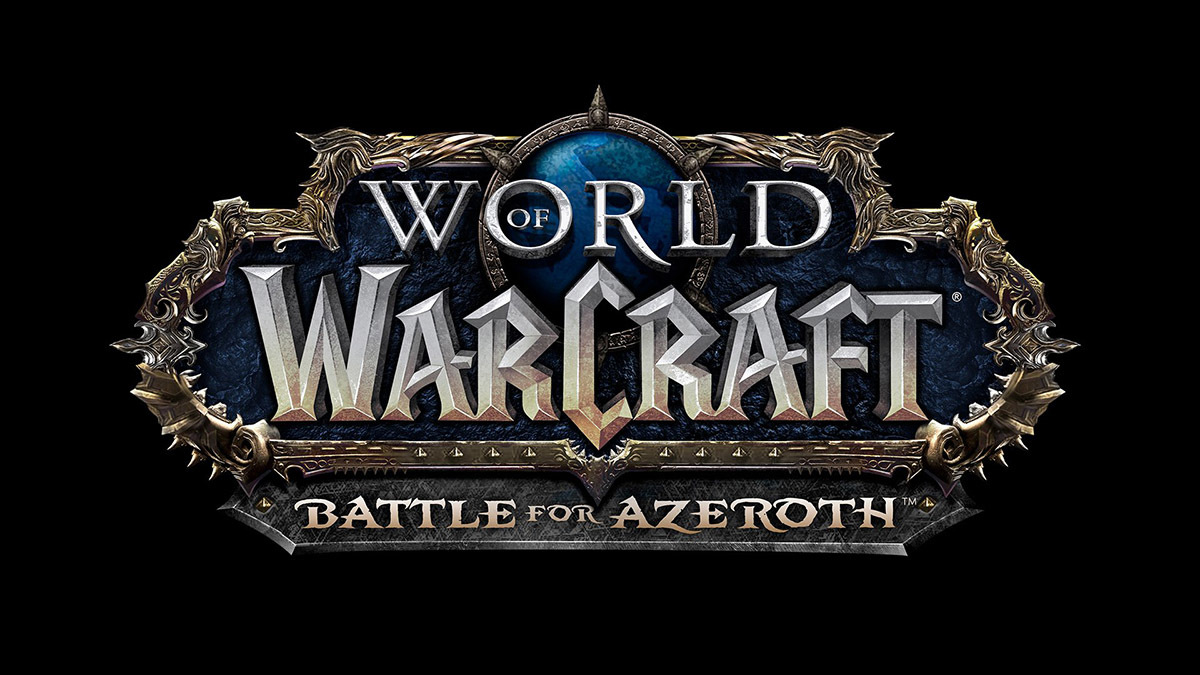 With Shadowlands set to bring a completely reworked leveling system, new areas to explore, PvP revisions, Legendary weapon crafting and - for the most part - going back to making classes really matter.

It might not be revolutionary, but Shadowlands looks set to see Blizzard learn valuable lessons. With Battle for Azeroth generally being heavily disliked by fans and critics, it’s not surprising that the team want to go back to basics. When the little things big a big difference, it’s important to l

As Classic demonstrates that allowing players to feel a connection to their characters, and the world they inhabit, is not only good for retention, but also growth. WoW subscriber numbers rocketed as a result of Classic, and Shadowlands is going to attempt to piggyback that trend. Definitely one to watch.