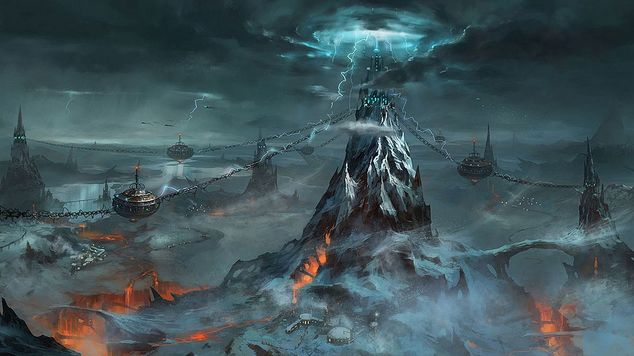 Snail Games was out in force at E3 2014 with a large showing of Black Gold Online. Black Gold Online is a steampunk / fantasy hardcore MMO sandbox with a heavy focus on PvP combat, both between two warring factions and within. The neat part of the game is that it's built on top of the same engine as Age of Wushu but with some key differences. First, there is less depth than Wushu has, less of a sandbox feel. For instance, instead of setting up shop in a town, BGO uses a regular 'ol fashion auction house that you'd see in any other MMO.

One of the really awesome features we could actually play at E3 was the Battle Carrier system. Battle Carriers in BGO are sort of like Titans in Titanfall. They are super powerful weapons of destruction, capable of dealing massive damage but come with some hefty consequences. First, you have to obtain specific parts in order to construct one of these war machines. This in of itself is a really cool mechanic for an MMO because it's something different.

Now, this is big for me, since this is a hardcore MMO we have to wonder what is the consequence of pulling out a huge war machine. Well, first, if it's destroyed, it goes on a cooldown. If you let it cooldown, then you're good to go. You can reuse it. I believe its a three hour cooldown, but it could be something different. Nevertheless, if you use it again while it's on cooldown and you lose it again, it's gone for good. You're going to have to rebuild it. How hardcore is that? Sacrifice tons of work to get a kill and help push or play it safe? 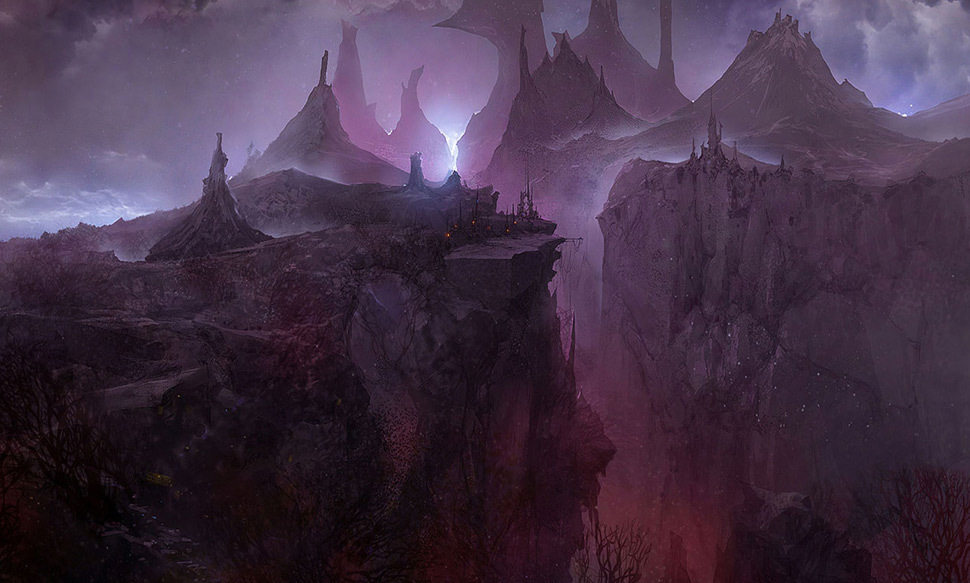 Like Wushu, BGO has open world PvP. Starting at level 16, you can activate world PvP and attack anyone and be attacked by anyone. If you get a little bit too happy with PKing people who aren't flagged you'll become a criminal and NPCs / players will start to hunt you down and you could land in jail.

The game has various other interesting things, like a traditional auction house (previously mentioned), crafting, a regular economy, and profession rarity (one profession per player). Of interest to Chinese BGO fans, Snail Games is only a few minor patches behind, unlike Wushu which is a little further behind the main game.

The PvP endgame is really interesting, it's large scale warfare over Black Gold deposits. Players will fight each other to obtain these deposits for their-selves. Guilds can capture these deposits and the guild leader will obtain all of the Black Gold. Much like pirate times, he can share the Black Gold with his guild mates, depending on whatever method he chooses, or not at all and risk mutiny.

I got some hands on time playing at one of the demo stations and was impressed with how smooth it ran, but found the PvE content to be very lacking. There is dynamic events across the map and everything, but like Wushu, the PvE content is simply there to help push you into the PvP combat.

BGO is currently launching into open beta June 20th. Look for it then!

Black Gold Previews the Beastmaster Class
<p><em>Black Gold Online</em> reveals more about its warrior of nature and their beastly companions.</p>