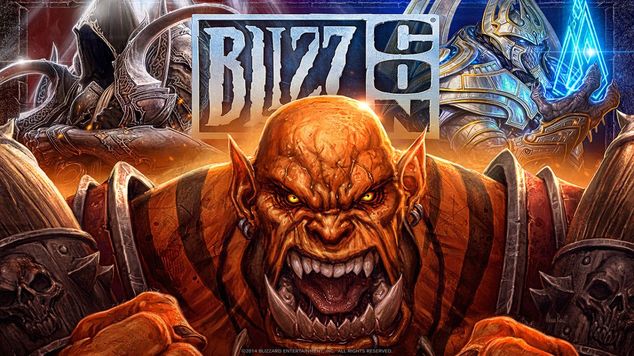 BlizzCon 2014 Wrap-Up
We wrap up BlizzCon 2014 with all of the relevant info you want to know without the search to find it all.

BlizzCon is winding down and it's time to see what excitement was had for the various Blizzard properties with our Blizzcon wrap-up. Without further ado, let's wrap into what you should know from this exciting con for Blizzard fans, beyond how packed it was for the entire event: 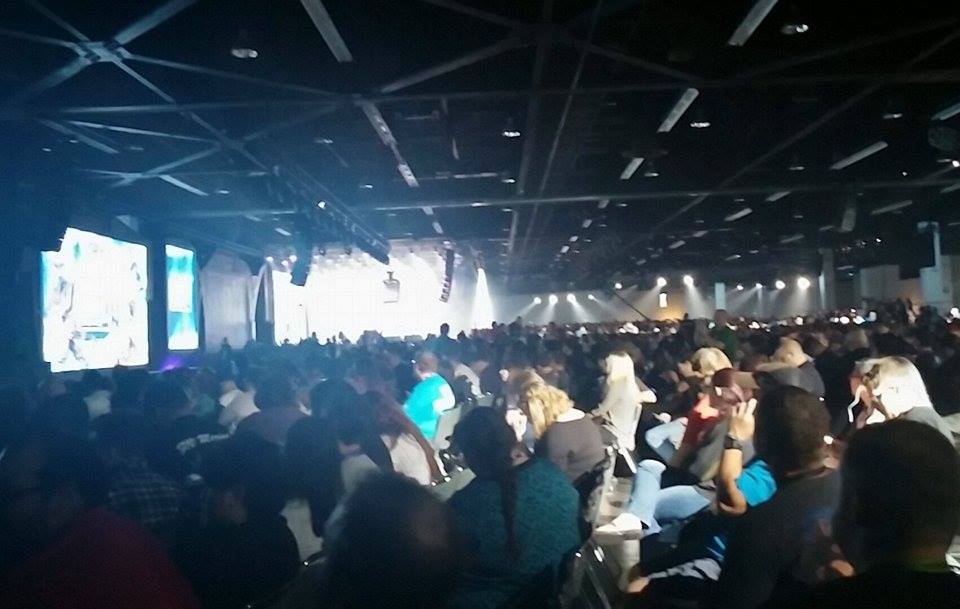 To kick off our recap, Blizzard launched a new IP that shocked and amazed fans, a completely new superhero sci-fish arena shooter that's sure to be the next big shooter gamer for the PC, probably. Each hero fits into a class and each hero has four different abilities. While similar to games recently announced like BattleCry, what we were able to see at BlizzCon was very impressive.

WoW - More of the Same

There wasn't a ton of information about WoW that isn't already known - the expansion is launching soon, so hunker down for that. The Q&A session was the best place for new WoW info, you can read the details here of what was relevant, but it was another expansion year where not that much could be said since all of Blizzard's cards are on the table.

The movie is a real thing and the expansion is coming. So that's about all the WoW we seen at BlizzCon.

In D3 news, we're going to see some major rift revamps. Blizzard is going to revamp a lot of the maps for rifts to make them better and more "random" so that it's a different experience each time you zone in. That should help with the rift fatigue some players experience. They're going to look at monster loadouts too so that you're not crossing your fingers for zombies each time and just exit and reload in to get ACT 1 ~ 3 monsters. Instead, they're looking at mixing it up a bit more.

In the upcoming patch you'll also get some new zones, new monsters, and they're going to be adding in a new their of legendries, in addition to new loot goblins to help give players more gems and blood shards. Overall, D3 will be seeing a lot of quality of life improvements.

Hearthstone is getting an expansion and in it is a host of new cards for players to collect. These cards are going to add some randomness to the mix and contain mechanical enemies, some with the deathrattle ability.

The big news is spectator mode is coming - so get excited to watch others duel in your favorite online card game. In addition the expansion is free and launching next month.

StarCraft 2 - More Details on the Expansion

Just more details about the expansion, including more information on the new units, like Lurker will be returning. These changes are too complex to go into for a recap, so be sure to check eSportsMax and GGMaster for more SC2 details as they become available.

There wasn't a lot of new information at the convention that wasn't already known. For WoW and SC2, most of the details are the upcoming expansion. For Hearthstone, it's great to see the expansion is so close and some awesome details were learned and D3 it's great to hear more about the upcoming quality of life changes.

The tournaments were big at BlizzCon this year - check out our BlizzCon portal for handy directions for content on Ten Ton Hammer and eSportsMax & GGMaster for your eSports related needs.