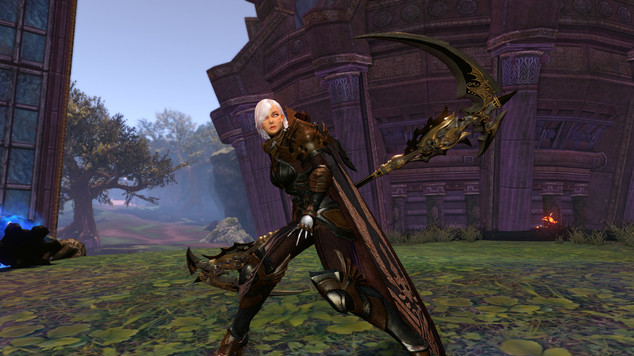 In an era of hyper-accessibility, instant gratification, and lackluster character progression systems, CABAL 2 might just offer a ray of hope for core MMO gamers who long for a return to proper social gaming experiences.

As MMO combat aggressively shifts towards console-inspired action game pacing and controls, it was refreshing to dive into some hands-on time with the warrior class in CABAL 2 this past weekend during PAX South 2015. While the game’s combat does contain a neat slice of action game pacing, overall it seems to fill an interesting space somewhere directly in between traditional hotbar combat and the newer breed of button mashers.

After a brief introduction to the warrior class via smacking around some Black Treants in one of CABAL 2’s overland zones, our max level group dove directly into a full dungeon run via a nearby portal. (Max level is currently 40 for those of you interested) This particular dungeon featured a randomized portal system that meant you never knew exactly which boss was going to spawn on each of the circular platforms you’d traverse as you progress. 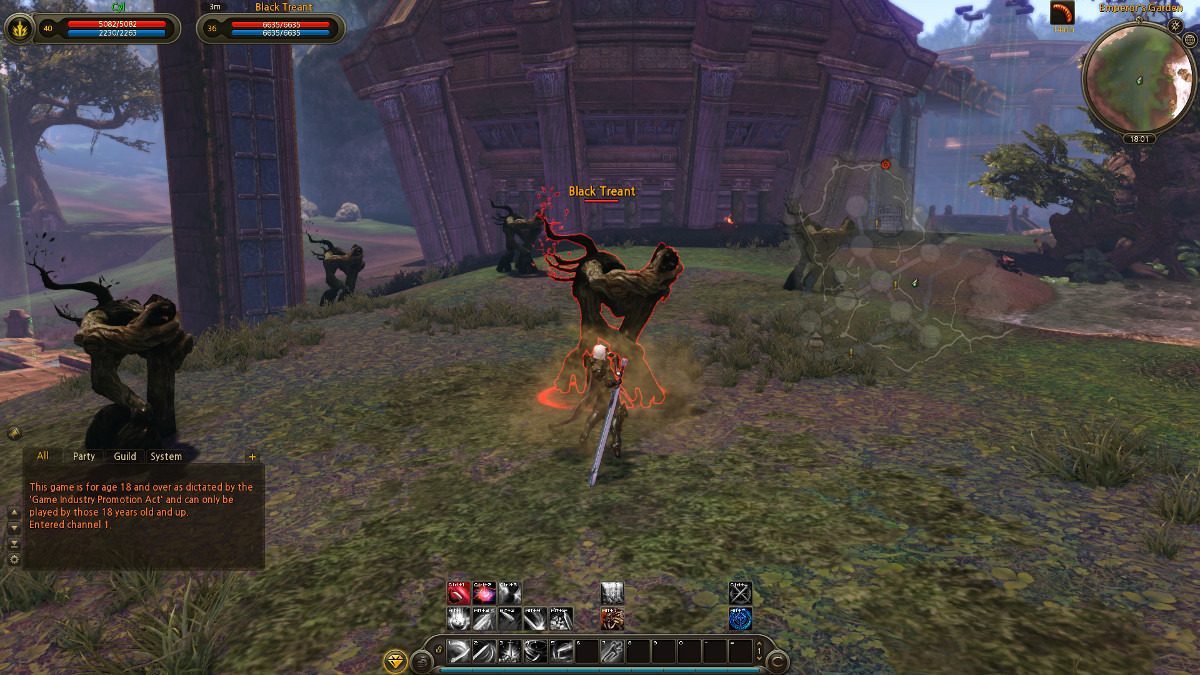 Our group was also able to control the pace of progression thanks to a system where bosses would only spawn once a stone statue was destroyed in the center of each platform. This allowed us to heal and rest up between fights as needed, but overall there was relatively little downtime throughout our dungeon run.

Most of the bosses we fought had the ability to summon multiple adds, so I was thankful that the warrior features a nice mix of single-target, AoE, and more control-based attacks. To keep combat interesting, CABAL 2 also features chained skills as well as group combos.

The chained skills can be invoked by using the appropriate active skill, at which point the UI will prompt you to continue using the same hotkey to progress the chain. On my warrior I had chains slotted for both single-target damage as well as one of my AoE skills. There is a specific cadence to how quickly you’ll want to use these skills to complete the chains, and after a few of the larger boss encounters it felt perfectly natural.

Skills can also trigger combos that will provide an obvious prompt closer to the center of the screen (this can be seen in the screenshot below). Successfully performing these combos will provide stacking benefits in combat which will no doubt be a good reason for groups to be somewhat focused and coordinated in CABAL 2’s numerous dungeons. 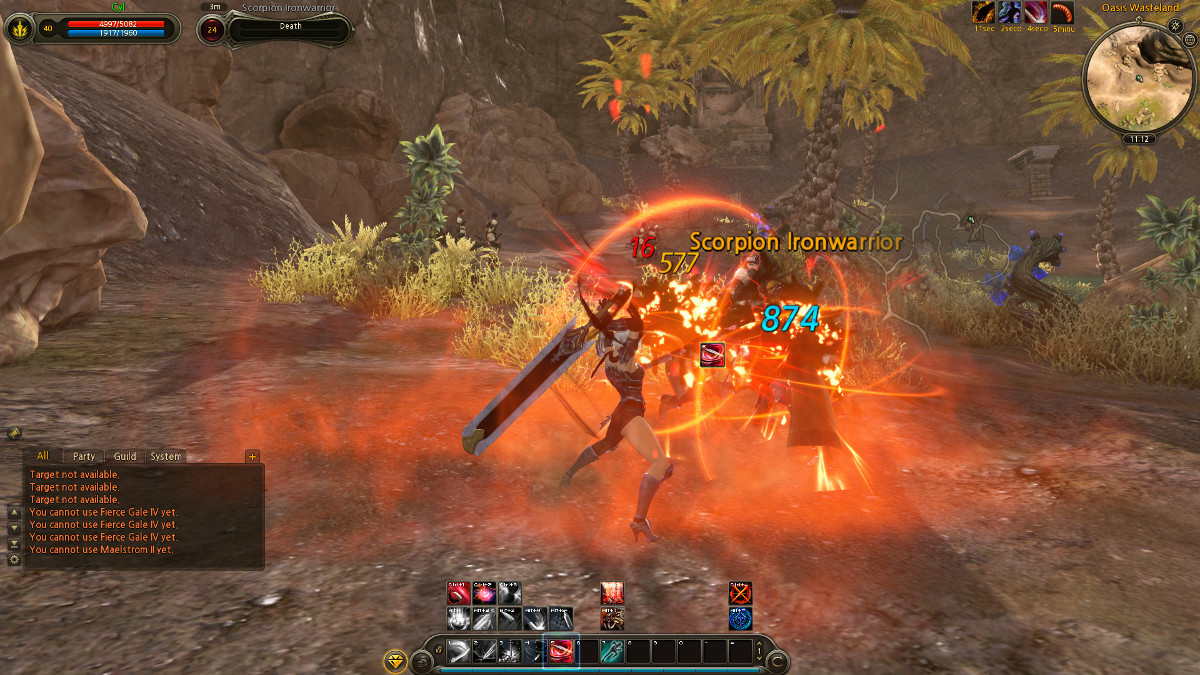 While there is definitely ample overland content for players to consume, the real magic of CABAL 2, and what has my interest piqued the most, is how much attention has been placed on providing a proper group experience at all level ranges. Each zone in the game has a major dungeon, as well as numerous smaller instances that can be completed in groups.

For the social gamers among you who miss the days before MMOs were all about solo grinds to the endgame until dungeons finally open up, CABAL 2 looks set to offer a return to proper social MMO gameplay.

Before my demo time wrapped up, I also got a quick look at mounts and crafting as our group scampered around the surrounding areas on the map. CABAL 2 is certainly no slouch in the graphics department thanks to the powerful CryEngine 3, so you can expect plenty of interesting environments, creature types, armor and weapons.

While CABAL 2 didn’t come across as a more progressively modern MMO like upcoming Skyforge from Allods Team, it does offer a slight return to some of the social play and combat hooks that drew many of us into the genre in the first place.

I’ll be eagerly awaiting some additional hands-on time with the game for a more in-depth look at crafting and character progression. Hopefully CABAL 2’s dungeons and level design will trump any of the grind we’ve seen in similarly attractive import titles over the years (I’m looking at you Aion and TERA) and from what I’ve played so far that seems as though it will be the case.

We’ll continue following the game’s development moving forward, and offer up some additional thoughts and info based on our hands-on preview in the near future!

Looking for more coverage from PAX South 2015? Be sure to check out Team Hammer’s rapidly expanding library of event previews, interviews, and videos by visiting our search page and selecting PAX South 2015 from the event filter options!