Where Are They Now? Episode 1: Mark Jacobs
<p>In this series we'll be taking a look at revered MMOG developers of our past and where they are now, beginni
Interview
Camelot Unchained 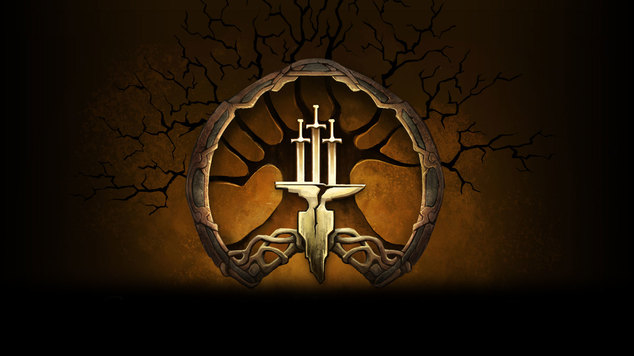 Stealth is a hot topic in Camelot Unchained and I’d argue that Mark Jacobs is one of the first developers I’ve ever seen to place emphasis on ensuring that this aspect of the game is discussed at length before anything is set in stone. As someone who has played a Shadowblade in Dark Age of Camelot, a Druid in World of Warcraft, a Witch Hunter in Warhammer Online and a Spellslinger in WildStar, I’m fairly familiar with a variety stealth implementations.

From a personal perspective, I’ve always found Stealth inherently unfair on those who can’t. That opinion is based on years of playing such classes (as noted above) but also being on the receiving end when I chose to pursue alternative characters that didn’t have a set of skills to vanish in thin air.

Firstly I think it’s important to stress that I’m not against stealth but what I am against is poor versions of stealth that seem to plague this genre. When a class can turn invisible and deal some of the highest damage in the game with their opener, when there’s no reliable means of being discovered, something has gone very wrong from a design standpoint. Invisibility or stealth are powerful tools that have some-how evolved into a means of justifying spike attacks, against a backdrop that stealth based classes can’t survive or kill without it. That’s nonsense and it’s an excuse to maintain lazy game design.

Mark Jacob’s quotes on stealth are already reassuring and for a variety of reasons. Firstly, he directly acknowledges that stealthers should be viable:

“We need to find a way to make stealthers, archers and maybe some other classes viable in an RvR environment if we are going to be really successful. However, I can't commit to them until I'm sure that the mechanic has a good chance of succeeding.”

“What I have said about stealthers is that there won't be a "hit key 1 to vanish, hit 2 to engage strong opener and hit 3 to vanish" gameplay.”

Lastly, he’s gone on record saying that there won’t be the rage inducing stealth that frustrates so many players:

"What I can say though is that we will not have a class capable of going into stealth instantly, popping out, having a strong opener/long-range DD and then instantly popping right back in. Also, we want to include a scout class if we meet one of our stretch goals. It would be designed, as the name implies, to be very strong at scouting but not at long-range damage dealing.”

So what’s the solution to stealth in Camelot Unchained and how can Mark Jacobs and his team go about it? Firstly, the Veil is a concept that sort-of exists in WildStar and it’s a skill known as Void Slip and is used by Spellslingers. When the skill is used, the Spellslinger is lifted out of the game world and placed into the Void. The Void is a replica of the existing game world but on a separate plain. Spellslinger's are free to to roam this area until the Void runs out and other Spellslingers are free to travel into it, to fight one another. Sadly and like most things in WildStar, the concept of the Void was tragically underused but worse, undermined by Stalkers and their traditional use of stealth and spike damage.

Mark’s proposal to have Veil walkers and stalkers is a partial and brilliant solution to the problem but it doesn’t address minor elements such as how quickly certain classes can shift into the Veil or the existence of scouts and archers and their role. I think there are fairly easy solutions to these issues but Camelot Unchained would require implementation of all of them.

Where Veil walkers and stalkers are concerned, I think it should simply be a case that entering the Veil consumes your skill and places it on cooldown. Using the skill again should bring you back into the real world. Where fighting is concerned, I’m more than happy to allow these classes to disappear in the middle of a fight as long as there’s a method to rip them out of the veil. Whether this is a specific skill, specialization or realm reward, there needs to be a skill based way of ensuring escape isn’t guaranteed. What I liked in Guild Wars 2 were the traps that were implemented in World versus World that when triggered prevented Thieves from entering stealth for a period of time. It’d also be more than welcome if certain skills, such as a Hunter’s Flare in World of Warcraft showed the outline of those in the Veil. 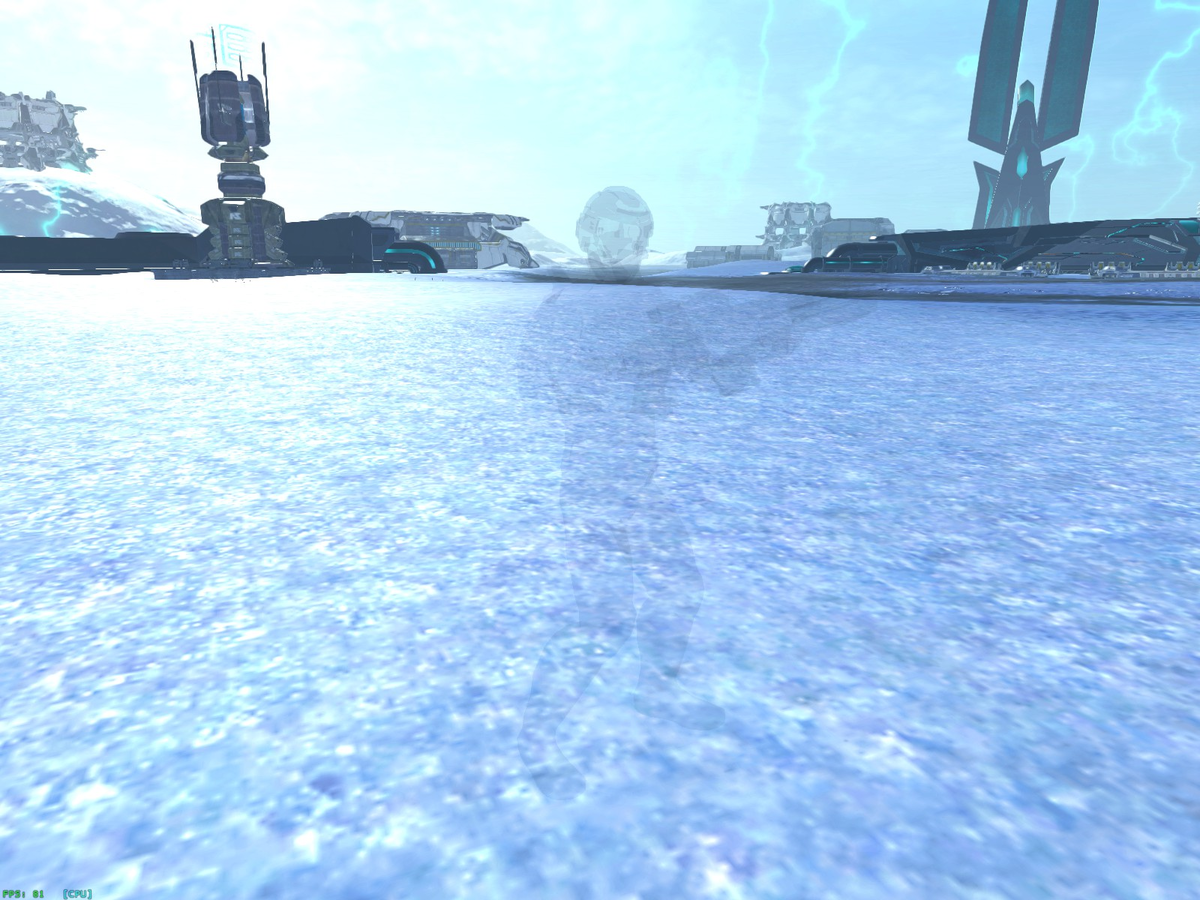 As far as scouting and archers are concerned, they absolutely should be able to stealth - it’s incredibly important to their role, but I also don’t believe they should be totally invisible. Similarly to the Stalker’s Nano Suit in WildStar or the stealth in PlanetSide 2, there should be a camouflage as opposed to outright visibility. The strength of the camouflage would be strongest out of direct sunlight (in shadows) or in heavy foliage. If players got close enough to you and if they have a keen eye, they should be able to spot you. As for escaping or re-stealthing in this manner, it should be possible but again, the same rules to Veil walkers and stalkers should apply.

Most importantly of all and to make up for the fact that scouts and archers aren’t truly invisible, they should be given a variety of utility skills to allow them to stand some chance of escaping if discovered. Whether it’s a shield bash to the face followed by a dash, or a spike trap before leaping away, it has to become a game of rock, paper, scissors rather than predator versus prey. More than anything, I’m hoping that the role of a stealth based class branches out to become something important to the realms rather than what they’re currently for: gank squads.

As a backer, I have high hopes for Camelot Unchained’s approach to stealth and unlike many games I’ve followed, I think Mark Jacobs might just pull it off.

What are your thoughts on stealth in Camelot Unchained? What would you like to see? Do you hate or love stealth classes? Let us know!

Where Are They Now? Episode 1: Mark Jacobs
<p>In this series we'll be taking a look at revered MMOG developers of our past and where they are now, beginni