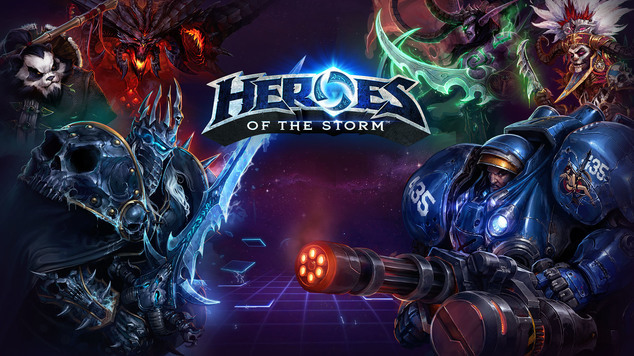 Cancellation of the Storm Global Championship Season Explained
If you love Heroes of the Storm and had invested a significant amount of time on last year’s championships, you 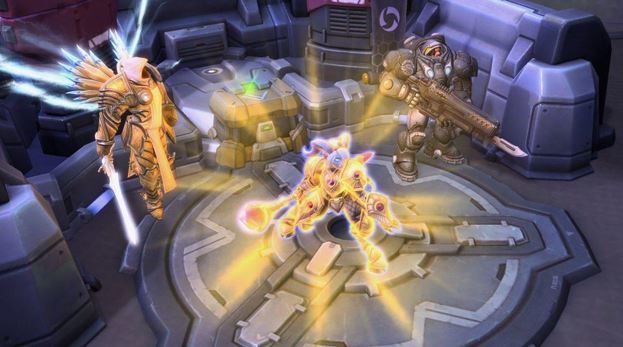 If you love Heroes of the Storm and had invested a significant amount of time on last year’s championships, you were probably shocked by the news of its cancelation last December. A lot of people were angered by the decision as well, some surprised while others had their careers ended.

Below we explore the news deeper to find out what it means for the future of the game, its impact on the eSports business and more.

What exactly did Blizzard Cancel?

The regional and national championships that brought together professional Heroes of the Storm players was officially canceled. Anyone and every team that dedicated months or years of practice to build careers around HGC will have to start over.

The collegiate league, which saw scores of college students throughout the US face off in the Heroes of the Storm game, was also canned. While not many careers were ended at the college level, Blizzard’s decision was a big blow to the many colleges that invested in infrastructure to support HGC’s college level games.

Why did Blizzard Cancel HGC?

While the numbers don’t look bad, they only represented viewership during peak hours and days. In many occasions, HGC was losing fans at record numbers. Of course, you can still stream and participate in heroes of the storm betting to date but there are not as many streamers and viewers for HGC tournaments as there once were.

From the start, Blizzard built heroes of the storm around eSports. Had professional organizations picked up the game and gave it the attention Fortnite and League of Legends get, Blizzards hoped to make HGC a billion-dollar business. Instead, most eSports teams that joined HGC in 2016 left one after the other until very few popular organizations were left.

What the Decision means for Streamers

Since the Heroes of the Storm game is still around, anyone can stream about it. However, the cancelation of HGC tournaments will see many streamers who used to educate fans about the game exit the industry.

What started as the next big eSports business in 2016 came to an end last year when Blizzard canceled its Heroes Gaming Championships. The decision was made abruptly, which drew the anger of many professional eSports players and fans.

Everyone who had dedicated their time and efforts toward HGC tournaments will now have to look for something different to do. Lots of careers were ended and Blizzard didn't even do so much as to alert players, streamers, and fans about their intended decision.