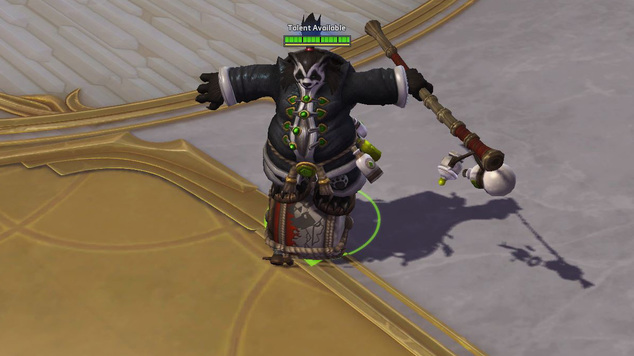 Chen's Rework Staggers Into the Nexus
Chen's rework is here with some long-deserved buffs.

The new Chen rework is here on the Heroes of the Storm PTR and with it some welcome changes. Firstly, Chen’s Breath of fire has been moved onto his W along with Keg smash. After Keg smash is used, Breath of Fire can be used for the next 6 seconds. When Breath of Fire is used or 6 seconds passes, the ability is set on cooldown for 5 seconds. Also, there is a 1 second cooldown between using Keg Smash and Breath of Fire. His new E, Stagger, finally brings what Brewmaster is all about. This ability allows Chen to become Protected for 3 seconds, after which 70% of the damage received is taken over 5 seconds. This change along with numerous talent changes should be a significant buff to Chen’s damage and survivability in fights. 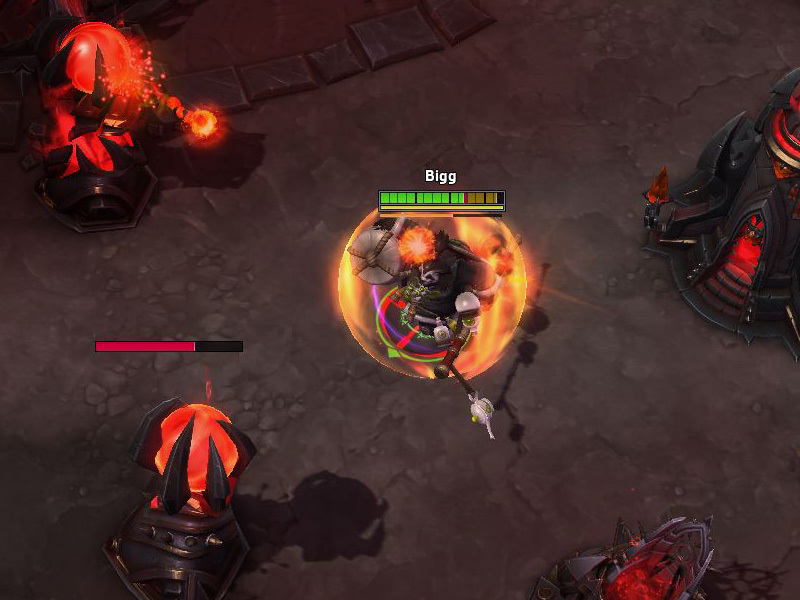 Unfortunately, Chen’s big weakness was never addressed with these changes: his lack of waveclear. He will still struggle to clear waves, taking over 10 seconds to kill the minions. Almost any other solo laner will be able to clear faster, allowing them to rotate and apply pressure around the map. If you are looking to play Chen, try to have teammates with strong waveclear to help you in the early and mid-game. In team fights try to cause as much havoc as possible by hovering near the enemy backline, forcing enemies to keep track of you. If they overstep or use their CC, jump onto the enemy ranged or healer and dish out some reasonable damage.

Max "Bigg" Hoskin has played Heroes of the Storm competitively since it launched, having been part of several prominent teams.

HEROES OF THE STORM PTR PATCH NOTES – AUGUST 31, 2020
The next Heroes of the Storm patch has just hit the Public Test Realm and will be available for playtesting unt