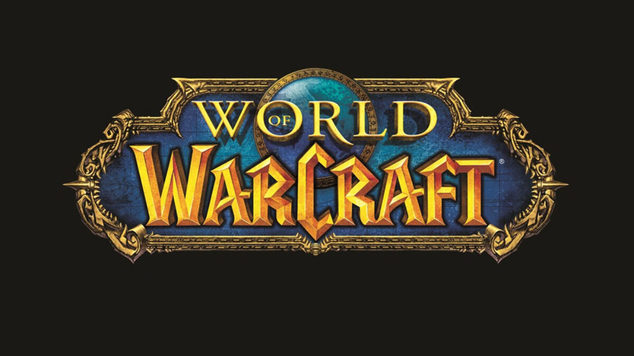 Could World of Warcraft Ever Retain Its Former Glory?

World of Warcraft is possibly the most recognizable name in online multiplayer gaming. But the power in the name doesn’t hold as much cache as it once did. Indeed, there has been a slow decline in the industry as fans depart for greener pastures. But what can be done about this? Could Blizzard help return the franchise to its former glory?

Did the Expansion Packs Tarnish the Brand?

The expansion packs and the variation in quality were one of the first instances which felt like a slight decline in the franchise. The Mists of Pandaria expansion, for example, was panned for its visuals not matching the rest of the franchise. Warlords of Draenor was also critiqued for having almost no endgame for players once they’ve completed the quest.

Battle for Azeroth didn’t fare much better for fans either with the storylines which faded into nothing. But there were some positive moments for fans. Legion was considered the comeback after some previous misses. Many felt the expansion represented the game doing what it did best. It took the elements people enjoyed and wrapped them in pure fantasy.

While some expansion packs did what fans wanted, others were marred by bad levelling experience, stories, or tedious quest elements. Often it felt as though the developers weren’t listening to fans or making a game that they actually wanted to play.

How Many People Still Play WoW?

At present, World of Warcraft enjoys 4.88 million players. This is slightly down from 2016’s high of 5.67 million. Some suggest that nearly 5 million active players is good for something released nearly two decades ago. But others lament the fact that the franchise is suffering due to the rise in other popular games such as Among Us, Fortnite, and Minecraft.

Many suggest that the decline in the franchise is due to the decline in the format of MMOs in general. Indeed, the up and coming games are less intensive and can be played in a more casual way. While there is evidence that players are moving to other forms of gaming, such as mobile gaming, there are also plenty – growing each generation – who are still invested in RPGs and MMOs.

Could Inspiration for Success Be Found Elsewhere?

By looking at other aspects of entertainment, we can ascertain some solutions. For instance, take Poland and its outlook on online entertainment. The name is a recognizable brand and the uplift of players for WoW: Classic shows that the audience is there – they just need to be incentivized to play again. So, inspiration can be taken from the online gambling sector in Poland and how it incentivizes players.

Welcome bonuses are often offered by online casino sites as a way to pull in new players with the best promotions. These bonuses range from free spins to match bonuses, no deposit bonuses to cashback. Each one is enticing, to compete in such a competitive industry. The bonuses for new players help attract those who may have lapsed from a membership or who may want somewhere new to play. The changing nature of offers means that players are constantly checking back to see if they could benefit. This could be applied to World of Warcraft to bring back players who are clearly still interested in the iconic game.

Furthermore, Poland clearly has a precedent of experience when it comes to RPGs. The eagerly awaited Cyberpunk 2077 is partly developed from the Warsaw offices of CD Projekt. The game has been met with a warm reception for its December 2020 release – and previously enjoyed a huge amount of player-generated buzz beforehand. It’s clear that Poland could act as a beacon of inspiration for WoW based on how they handled Cyberpunk 2077 and fellow Polish set- and themed-gamer Witcher 3.

If Blizzard were to listen to its fans and provide them with the game that they want to play, the number of players could increase. The release of WoW Classic in 2019 saw players double, which shows that a return to the classic nature of the franchise could yield more players. The Shadowlands delay could give Blizzard some time to regroup and distribute a game that would bring back fans in their legions. The appetite is there, they just need to deliver on it.