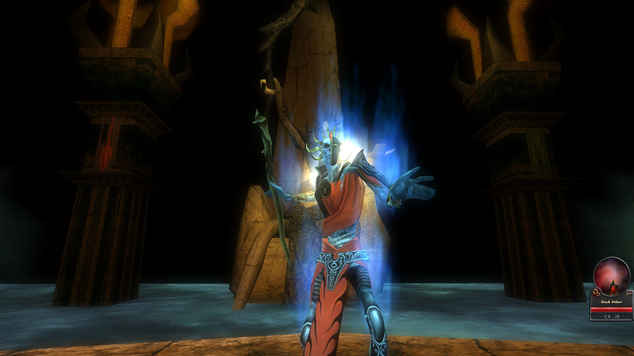 Dev Tour of DDO's Update 23: Mark of Death
<p>A deep-fried, epified blast from the past, re-served with a double-helping of super-lich for flavor.</p>

The dev team at Turbine began their tour by describing the new class enhancement tree, the Harper Scout.

"The theme of the Harper tree is versatility and helping your team," they said. "There's a number of abilities that will help your allies or your hireling or summons, and a number of abilities that are pretty good for anybody - things like hit points or boosts to melee damage and ranged damage and spellcasting, so they're suitable for everyone. There's a lot of things that give you multiple choice selectors, you can pick Charisma or Dexterity or Intelligence [etc]. And a few high-level abilities that do special things that are nice conveniences, like you can enchant your weapons in a variety of ways - one way if you're a Rogue and you want to sneak-attack people, another way if you're a spellcaster, that kind of thing."

This jack-of-all-trades enhancement tree will be available to all classes, and is free to VIPs. It is also purchasable in the DDO Store, and Turbine's plan is to eventually make it available for free in-game by earning it through gameplay. 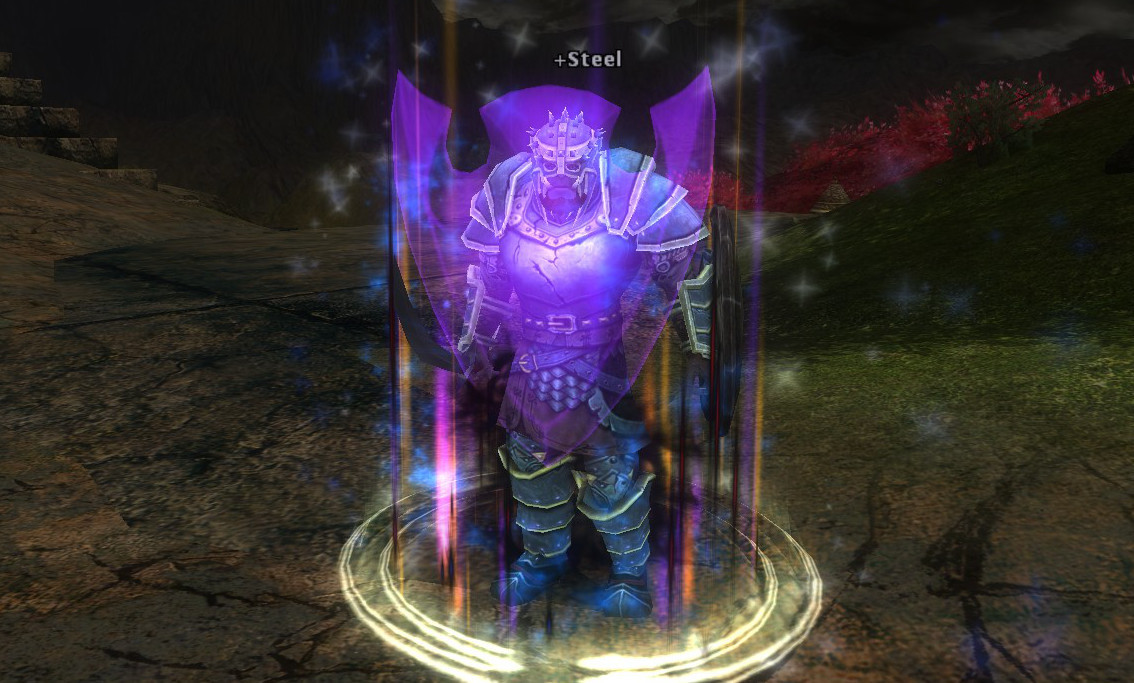 The Harper Scout tree is complemented by a more exclusive enhancement tree for heavy armour users - the Vanguard. This enhancement tree will be available for Fighters and Paladins, and focuses primarily on shield use.

"This is our first real shield-offense, so if you want to equip a shield and still kill everything around you, this is the tree for you," the team explained. Shield attacks will vary between single-target damage skills, crowd-control, and the team's favorite show-off skill, "Shield Charge," which is an AOE bull-rush knockdown attack. The character rams through a crowd of mobs, knocking down everything in his path.

Also new with Update 23 is the Mirror of Glamering. This item allows the player to take the look of one piece of armor and wear it as a special cosmetic, while still retaining all the benefits of regular, less-attractive armor. The Mirror of Glamering can be used on all armor pieces, from boots to chest pieces to helmets and goggles, and the long-term goal is to expand this functionality to cover shields and weapons as well. 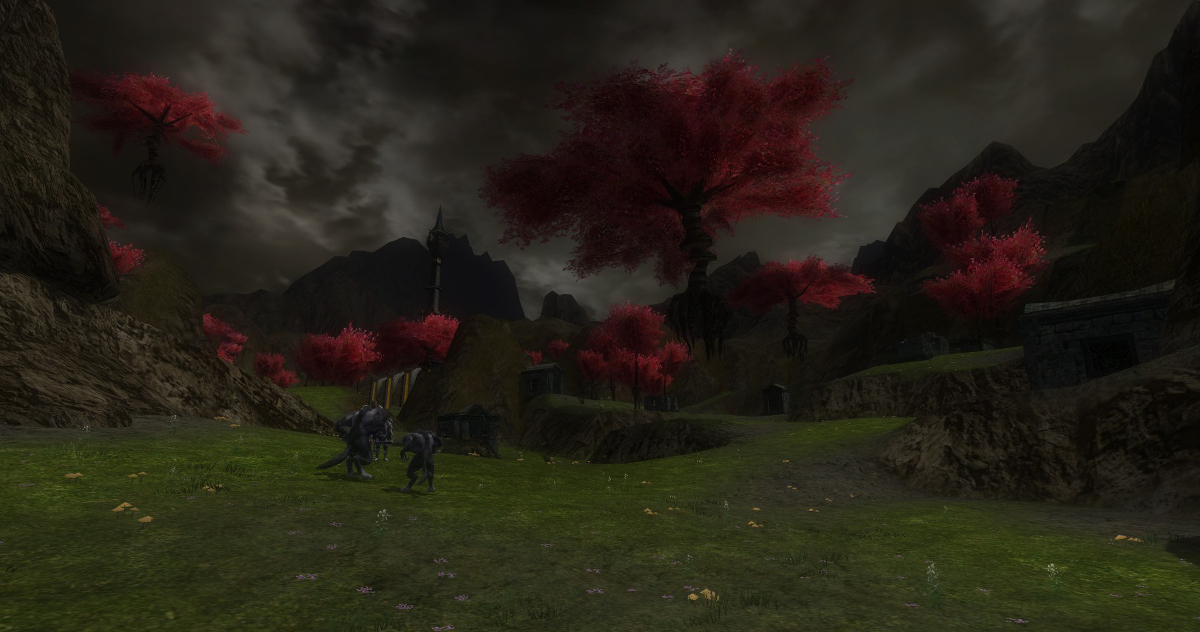 There's also a content update coming with Update 23 - the epification of the Orchard of the Macabre.

I'm pretty sure Turbine invented a new word. They use it a lot, but it totally makes sense:

ep'-i-fy (v) - 1. (to) make epic, e.g. by adding epic-level encounters; 2. to increase difficulty so that only epic heroes have a chance of surviving a thing

The Orchard of the Macabre area is already in the game, and players may have already played through the Silver Flame vs Emerald Claw storyline.

According to the Turbine team, "This is originally a heroic piece of content that we've had for a while. we've added some new epic-level content: epic versions of the original heroic dungeons, plus a brand new epic raid."

The new content takes place well after the original story. 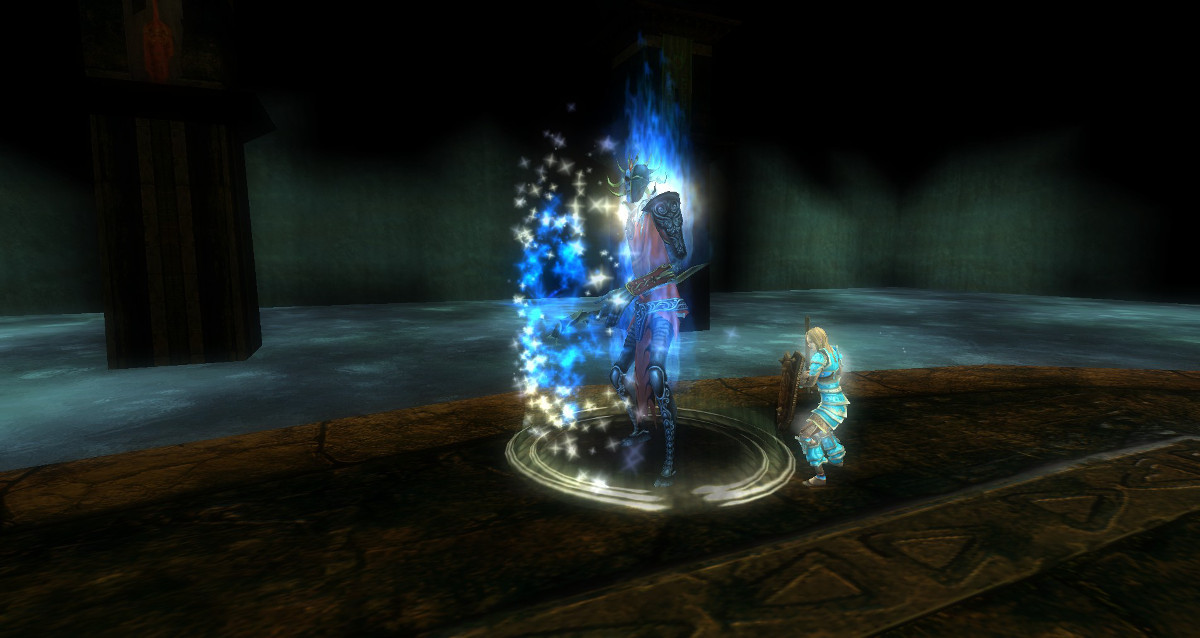 The Silver Flame is zealously trying to eradicate the werewolves, and if a player gets bitten by one, they may decide to err on the side of caution. So, y'know... be prepared to have to fight the good guys if things go south. In addition to the "epifying" of the mobs in the area, they've also given the Orchard of the Macabre a layout pass, streamlining it to allow for easier traveling and exploration, and making it easier and quicker to reach quest destinations.

The big piece of content, though, is the Black Abbot raid. This is a JJ Abrams-style reboot of the original raid - the team has tried to keep all the cool stuff that players liked from the original, but have made it newer, bigger and badder. The Black Abbot has resumed his pursuit of ascending to godhood, along with the help of a partner named Lady Vol, who is half-dragon, half-elf and all lich. 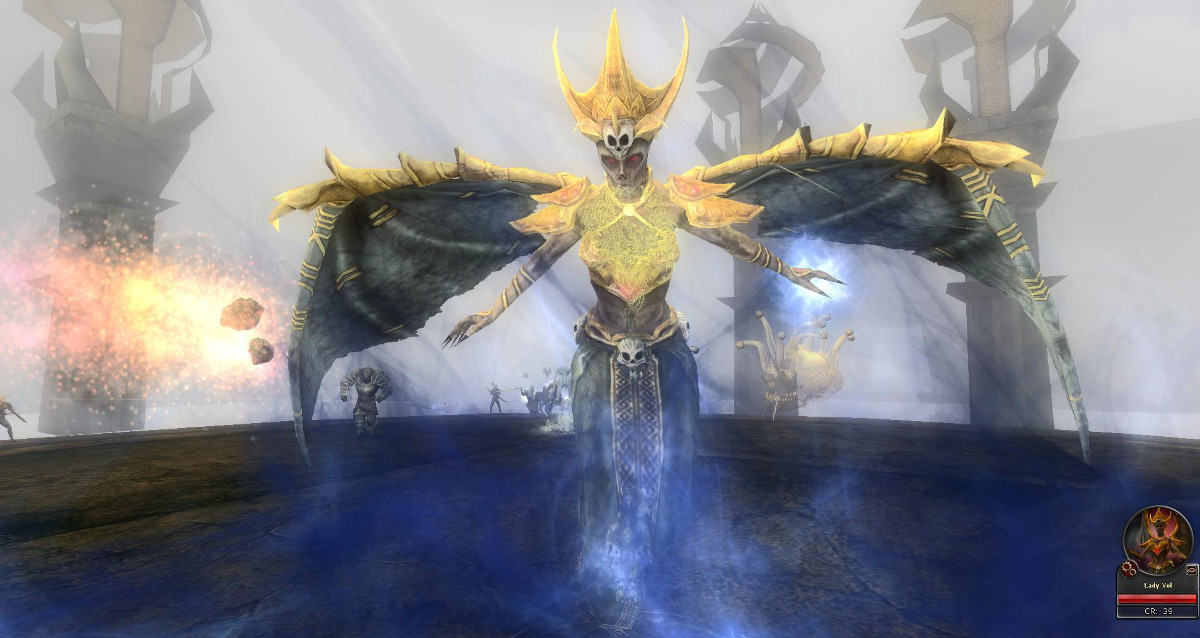 The fight has some interesting mechanics - two bosses, scripted events requiring fighting in extra-dimensional rooms, obscene amounts of negative levels being bestowed because that's how liches roll. Make sure you bring a few Clerics with you - you're going to need them.

Update 23: Mark of Death is up for preview on the Lamannia test server, and is due to launch on the live servers in the near future.

To read the latest guides, news, and features you can visit our Dungeons & Dragons Online: Eberron Unlimited Game Page.