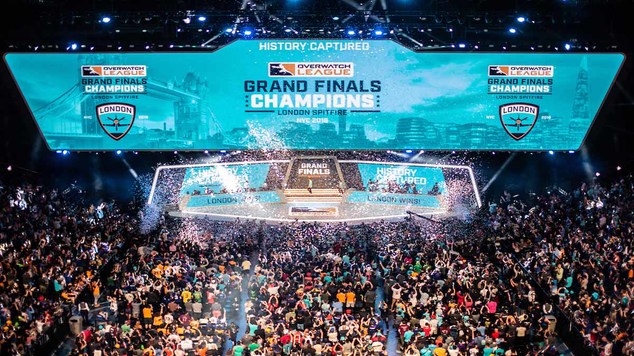 The conclusion of the stage 2 playoffs means we’re at the halfway point of season 2 of the Overwatch League. Blizzard’s premier eSports league has continued to excite its growing fan base in 2019. New teams and players have joined with new rivalries formed. The stage 2 playoffs were proof of that with a memorable match between two teams which may be the centre of the game’s newest feud.

In a repeat of the stage 1 playoffs, San Francisco Shock faced off against the unbeaten Vancouver Titans. Bragging rights and a hefty chunk of the $500,000 prize pool awaited the victor. Last time around, the Titans reigned supreme. Born out of Team Runaway in Korea, the undefeated Titans entered the post-stage and continued through the playoffs. The 4-3 win over San Francisco Shock in the final was a memorable one. It helped continue that incredible run of results.

The result affected both teams. The Titans continued doing what they were doing in stage 2. They picked up another perfect set of results on their way to yet another post-stage. They even overcame the most consistent side in the division, New York Excelsior, on their way to a consecutive stage playoff final.

For the Shock, the stage 1 defeat was a turning point. They too went undefeated during stage 2 and dropped one map on their way to the stage 2 finals. The Shock looked a different side to last time. They took the match to their opponents, winning individual battles everywhere. In a classic story of revenge, the Shock came out on top this time around with a memorable 4-2 win.

But what does this mean for the league moving forward? It looked almost certain that the Vancouver Titans would go all the way in their debut season. That is now in doubt after the sheen of invincibility left the former Runaway stars. That is exactly what happened to New York Excelsior last season. 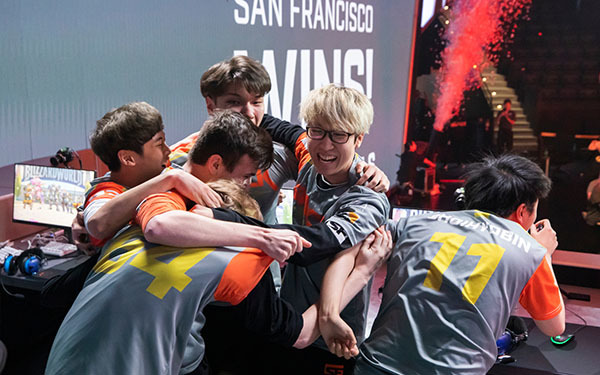 It will give the teams a great deal to think about as we enter the mid-season break. With almost a month to wait until things start back up, a lot can change. Reports suggest that a lot could be changing for the game as a whole. Many publications have hinted that 'big changes' are coming to Overwatch in the coming weeks. Until we know what those alterations are, it’s impossible to predict how they will affect the league.

But there are some things we can say for certain. Now, many of the top players are preparing for the mid-season community event. The Overwatch League All-Stars will take place later this week. The Atlantic and Pacific divisions are set to face off against one another. It’s more of a casual event with as many eyes on the Talent Takedown as the Official All-Star Game.

With rosters chosen by the community, it’s fair to say that the teams look a little uneven for the showpiece match. The Atlantic Division looks a lot stronger and the betting odds reflect that. They are the major favourites to win the match at 11/20 on Betway as of 14 May. The Pacific Division is out at 13/10 despite the fact that San Francisco Shock and the Vancouver Titans both play in the division.

Stage 3 resumes on Friday 7 June. It’s unclear whether there will be any major changes to the game itself but the stage 2 finals have revealed some important information. For one, it’s clear that the Shock and the Titans are by far the best two teams in the league under this current meta. As evidenced by the ease with which Vancouver brushed aside NYXL in the semi-finals.

It now looks like a two-horse race for the Stage 2 Championship but that is far from certain. One year ago, it looked almost certain that NYXL would take the Season 1 Championship uncontested. They failed to even make the final two and the same could happen this time around. Teams like NYXL, the London Spitfire, and the LA Gladiators in the chasing pack.

But a lot can – and perhaps will – happen in the coming months. Whether it’s the ‘major changes’ promised or a simple meta shift, nothing is certain. The San Francisco Shock and the Vancouver Titans may be the strongest two teams in the league right now but there are many sides waiting to pounce. The mid-season break could prove to be a turning point but right now, it looks like season 2 of the Overwatch League is a two-horse race.