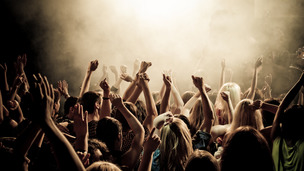 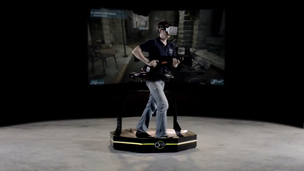 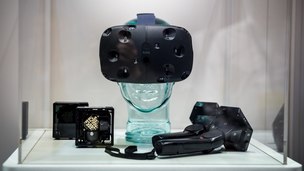 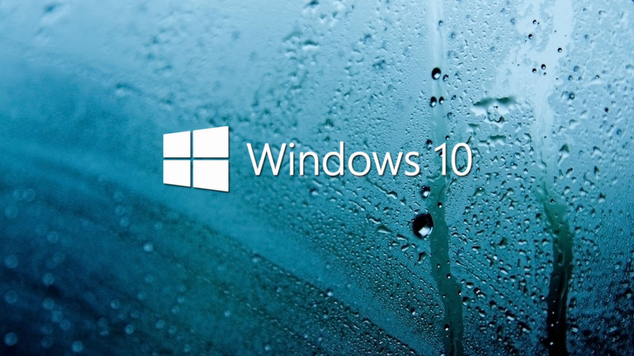 Ditch the Floppy Disk and Accelerate Future Gaming Technology
The next gold mine for MMOs is being held back by the use of outdated technology.

I remember my first computer. The operating system (OS) had to be loaded in the computer by inserting a 5 ¼ floppy disk. After a 15 minute wait, the computer was finally ready to be used. Technology has improved tremendously since then. Though you’re not still using your floppy disks (I hope), many people are still clinging onto their old OSs. The adoption rate of both server OSs and desktop OSs has been very slow.

While gamers have largely adopted digital distribution methods in favor of physical disc installs (a process that can be just as cumbersome as loading your OS via floppy disc), the same cannot be said about adoption rates for new operating systems. However, there are many good reasons to consider upgrading to Windows 10, especially for MMO gamers who are constantly clamoring for the next big thing.

Yet we see this all the time in the analytics data for what devices are actively being used to view articles, many of which are horribly outdated. As a result, we also spend plenty of time attempting to develop websites that are able to support old technology where our time could be better-spent pushing things forward.

Windows 10 is here and I urge you to make the upgrade that is free for most. By upgrading to Windows 10 and ditching your old OS, you will be helping developers to spend their time creating something new instead of spinning our wheels to keep old technology on life support.

I understand that you may be hesitant to upgrade because you know that any new OS always has some glitches. There are bound to be problems, but by holding back the upgrade, we are holding back technology.

Further reasons for gamers to update are Direct X 12, the almost death of Internet Explorer, and holograms. For those of you who own an Xbox One, the benefits of the streaming capabilities introduced with Windows 10 speak for themselves.

Operating Systems have not gone without their problems, but for the majority we also are not still using floppy disks. Why is it that we are holding on to the past with our OSs? We are a technology driven society and for technology to advance, we need to throw out the past.