Does eSports have a Future in Africa? 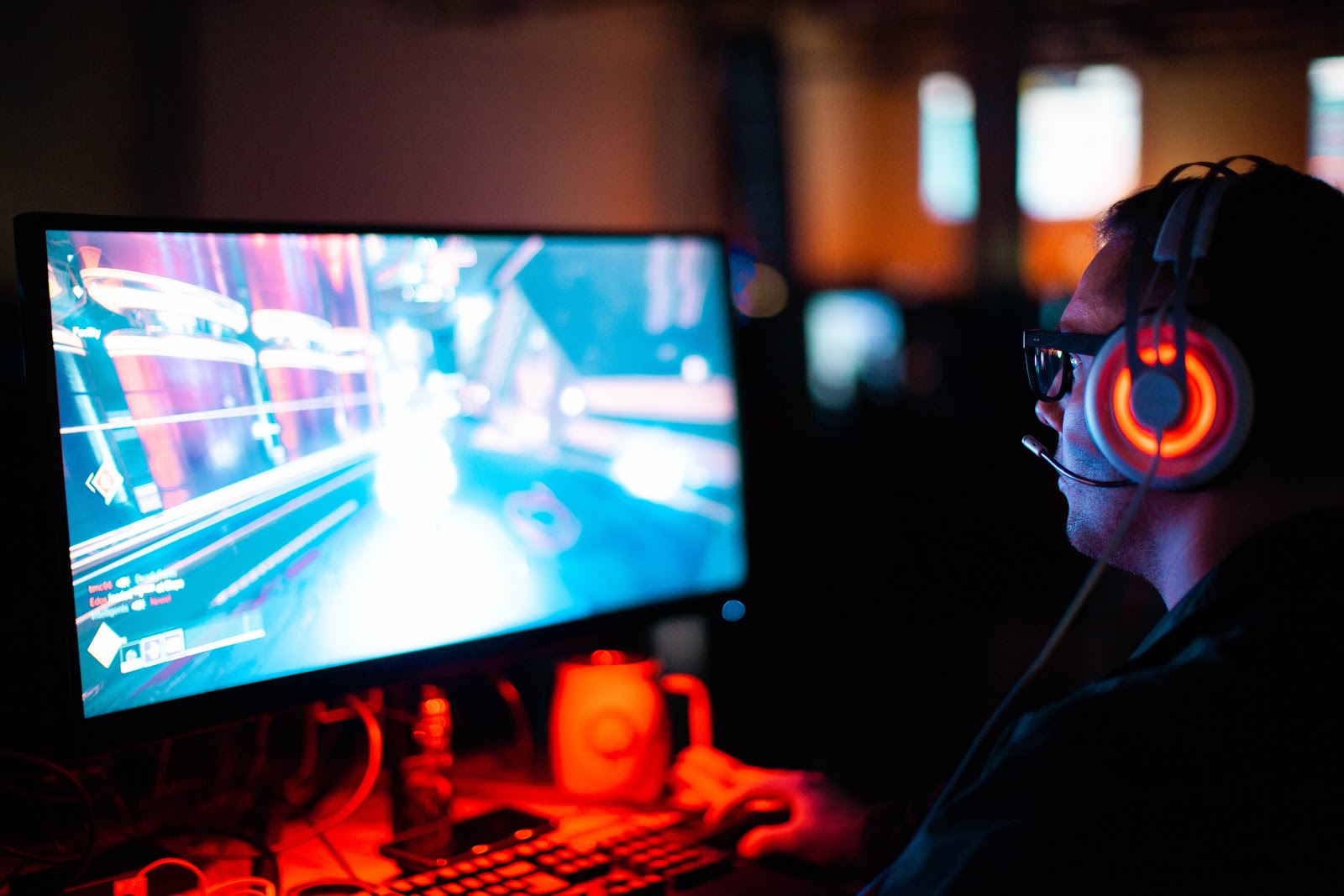 With the major emphasis being placed on mobile gaming due to its accessibility and availability, Africa is gaining traction as a market where video gaming and eSports have a very promising future. African bookmakers for eSports are also catching on as the gaming landscape improves and new operators begin to establish themselves within key markets.

Grassroots eSports: The Future of Gaming

It's best to discuss statistics in order to better understand the local ecosystem. Unquestionably, the grassroots play a significant part in the development of the eSports business. For example, fans from all around the world treated Dota as an eSports long before Valve realized it could be, which prompted the development of Dota 2 as a stand-alone game.

But are there sufficient numbers in Africa to require the development of a thriving ecosystem? We think so. In sub-Saharan Africa, there are now 186 million active video gamers, according to a survey that Newzoo commissioned back in 2021. They probably have more of them now. Why is this crucial? Consider that in 2015 there were only 77 million gamers in the area, indicating that there are still millions of gamers who are not yet a member of the eSports community.

It's impossible to believe that eSports will not be the next big thing, though, with so many people interested in one way or another. The downside is that the majority of popular eSports games are PC-based, yet 95% of gamers in Africa are thought to be mobile. In other words, PC and console eSports are going to struggle to break ground in this market. However, this presents a brand-new opportunity for eSports as well as gaming, and Africa may serve as a hub for both.

Africa: Mobile eSports Are On Trend

Mobile gaming will undoubtedly be the main emphasis of eSports in Africa in the future because there is a definite market for it. There are, nevertheless, certain fundamental difficulties to be solved. For instance, Teamfight Tactics, Wild Rift, and PlayerUnknown's Battlegrounds are the top three mobile games for eSports. Joining platforms that enable people to fight against each other or in teams and award a small prize as a consequence further motivates many participants. How likely is the phenomenon of mobile eSports to spread globally? Actually, Africa need not worry about this at this time. Mobile eSports are obviously popular in China, India, and Africa, as well as Southeast Asia, for instance. This means that mobile eSports players will have billions of potential spectators even though North America, Latin America, and Europe opt to stick with traditional video gaming consoles.

This is good news since Africa will at least gain access to enough players to begin creating its eSports industry over time. However, there are still immediate hurdles to overcome. For instance, there must be established leagues and competitions that will encourage players to compete more seriously and invest more time in improving their skills in the games they enjoy.

Once they discover that there is a great deal of support for competitive tournaments and that there are sizable prize pools, players will undoubtedly have a blast as they pursue their ambitions of becoming the next PUBG or Wild Rift pro. However,  Africa will undoubtedly need to concentrate on organic growth if it is to be a true eSports gaming hotspot.

After all is said and done, Africa offers enormous potential for eSports. You will find the foundation for making eSports a fully-fledged local phenomenon because there are millions of players and many of them have a competitive mindset. The area has a good amount of options to take advantage of as gamers will undoubtedly appreciate enhancing the local ecosystem. Although external funding may be required, African eSports already have the players who will make it successful.