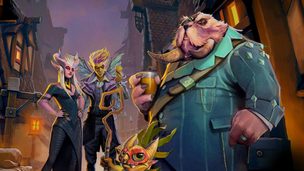 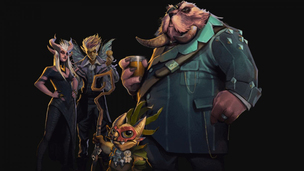 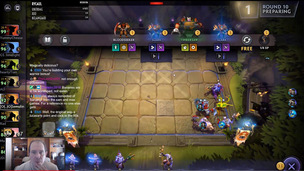 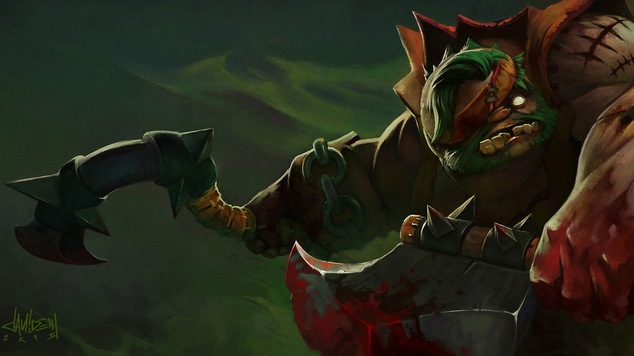 For anyone playing Dota Underlords, it's pretty evident that the meta hinges on just a few compositions. That does get a little stale, but it does also mean that if you're wanting to climb to higher ranks, it's fairly easy not to fail. Here's the best 3 in the current meta.