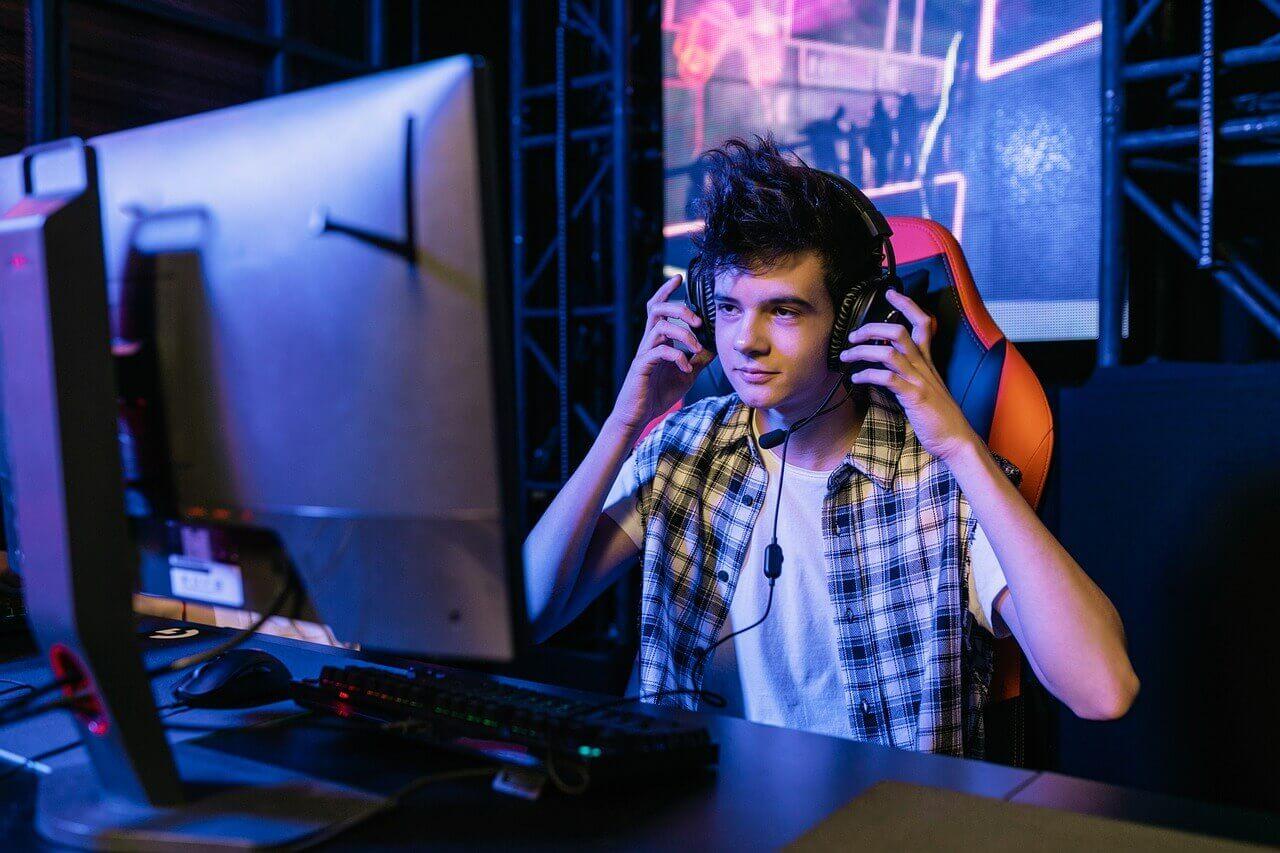 Nowadays, gaming competitions are almost as popular as regular sports, and with 234 million eSports enthusiasts, it's not hard to see why. From the League of Legends tournaments to Fortnite and Call of Duty, people from all over the world enjoy playing against each other, not just for the hefty prizes but also for the recognition in the gaming world. That said, you might think eSports is the new kid on the block created by the tech-savvy Generation Z. However, you'd be wrong. Competitive gaming actually dates back to the 1970s. Here is a short history of eSports.

The 1970s and the eSports Origins

The origins of the first video game tournament can be traced back to October 19th, 1972, when twenty-four video game enthusiasts got together at the SAIL (Stanford Artificial Intelligence Lab) to play Spacewar – a sci-fi, 2-player shooter game. The first-place prize for the tournament was a free one-year subscription to Rolling Stone magazine. Compared to today's eSports tournament prizes, this reward might seem microscopic. However, in the roaring '70s, only a few people were familiar with video games. In fact, the gaming circles at the time were mainly based around universities because they were the only institution with access to the necessary technology. On that note, the Spacewar tournament was a breaking point that opened the door to a new era of video gaming. 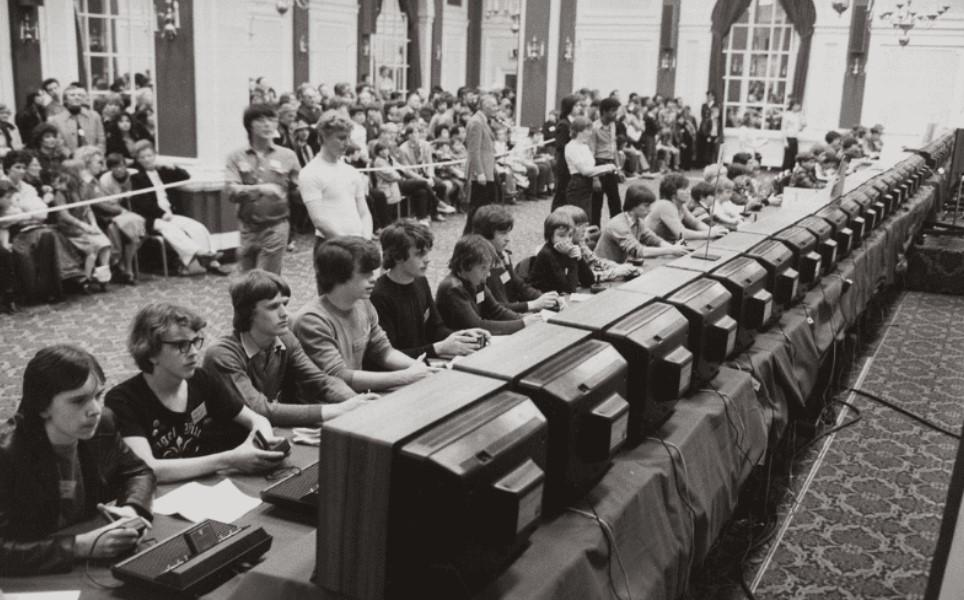 The 1980s and the Decade of Arcade Games and Home Consoles

The ‘80s brought Nintendo, Tetris, and arcade games led by the gaming industry behemoth – Atari. In 1980, Atari organized the first national eSports competition – The Space Invaders Championship. The tournament was held in Los Angeles, CA, and it managed to attract over 10,000 participants from all US regions. Rebecca Heineman was the first person to win a national video game competition. Atari's competition paved the way for competitive gaming to become a spectator sport since more and more people started taking an interest in this new form of entertainment. Not to mention that Atari's pixelated alien became an icon in the gaming community.

Atari is still very much involved in the gaming industry. The company celebrated a momentous milestone in 2022 – its 50th birthday. Now Atari, which means "Neighborhood" in Japanese, plans to launch online casino games. 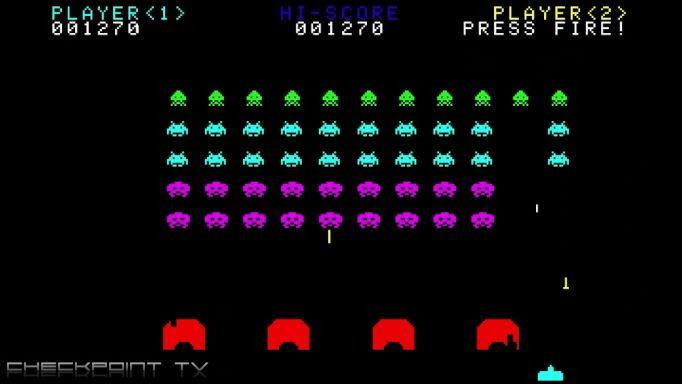 The 1990s and the Rise of the Internet

Following the steps of Atari, Nintendo also wanted to dip its toes into the marvels of competitive gaming. This resulted in another US tournament – Nintendo World Championships –  held in 1990. Participants played Super Mario Bros, Rad Racer, and Tetris to win golden Nintendo gaming modules. In 1994, Blockbuster Video hosted another world tournament for video gamers. The games were played on Sega Mega Drive and Super Nintendo consoles, with popular games such as Sonic the Hedgehog 3.

eSports has seen another rise in popularity thanks to the world wide web and the switch from home consoles to PC gaming. Namely, in the mid-90s, after computers had already become an integral part of every household, people started using local area networks (LAN) to connect with each other. This allowed gamers to compete in a whole new way. In addition, the rise of private internet connections allowed gamers to connect from anywhere in the world, while PC games like Quake, Doom, and StarCraft became eSport staples.

This also meant that the bar was raised much higher. For example, both television networks and newspapers covered the Red Annihilation Quake tournament in 1997, as it was one of the first US nationwide video game competitions. Plus, the grand prize of the gaming tournament was a Ferrari 328.

The competitive gaming industry became much more accessible to the general public with the rise of Twitch streaming in 2011. Before this, people could only watch eSports on TV. Twitch was created with one goal: to become the go-to streaming site for gamers and eSports enthusiasts. And it has succeeded beyond all expectations. Today, Twitch has 7.13 million active users. LOL is by far the most popular title on the site, with more spectators than any other game. 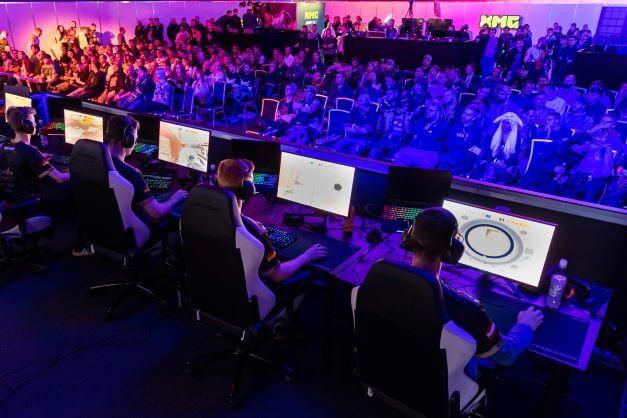 As you can see, the eSports industry has gone far from its humble beginnings. It has now reached a point where it is considered a legitimate sport, with its own professional leagues, tournaments, and players. It has even caught the attention of many investors, such as Adidas, Coca-Cola, Disney, and Red Bull. That said, the future of eSports is looking very bright, and it will only grow more in the years to come.