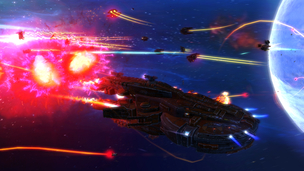 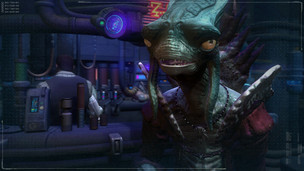 Rebel Galaxy Rocks PAX South 2015
Ever since the official announcement for Rebel Galaxy a few months ago, we've been eager to get our hands on th
Interview
Rebel Galaxy 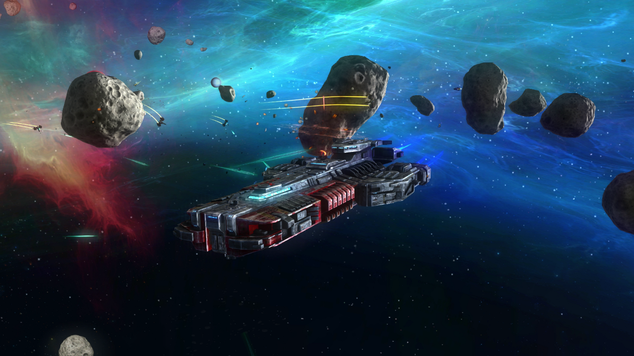 Double Damage Games – the brainchild of Travis Baldree and Erich Schaefer – announced its first in-development title earlier this week, the epic space action game Rebel Galaxy. Due out next year for PC and PS4 (and possibly Xbox One), Rebel Galaxy will offer gamers a new take on space combat and galactic badassery.

Travis and Erich were awesome enough to answer some of our initial questions on what makes Rebel Galaxy tick, and you can find out what they had to say in the exclusive Q&A below!

Q: One big thing that stood out for me with the reveal of Rebel Galaxy is that the game will focus on action over galactic spreadsheets or needing a full pilot’s license to understand the UI. Is the goal to inject a layer of immediacy while still offering plenty of depth to gameplay?

A: That’s definitely one of our main goals. I always loved the mix of action and strategy in Star Control 2 - it certainly wasn’t a simple game, and there was plenty to do, but the action was very immediate. Though our ship combat has a lot more complexity than Star Control 2, we're aiming for a similar balance of action combat set in a rich world with alternate activities and systems to explore.

Q: The choice to allow players to pilot a massive destroyer instead of smaller ships is an interesting one. Will you be able to explore and customize the interior or your destroyer at all, or will the customization focus primarily be on external functions and combat systems?

A: You’ll never be able to see the interior of your vessel, and all customization is external ( or systems based ).  There are many different ships that you can purchase and pilot, and each has distinct characteristics and customization options. 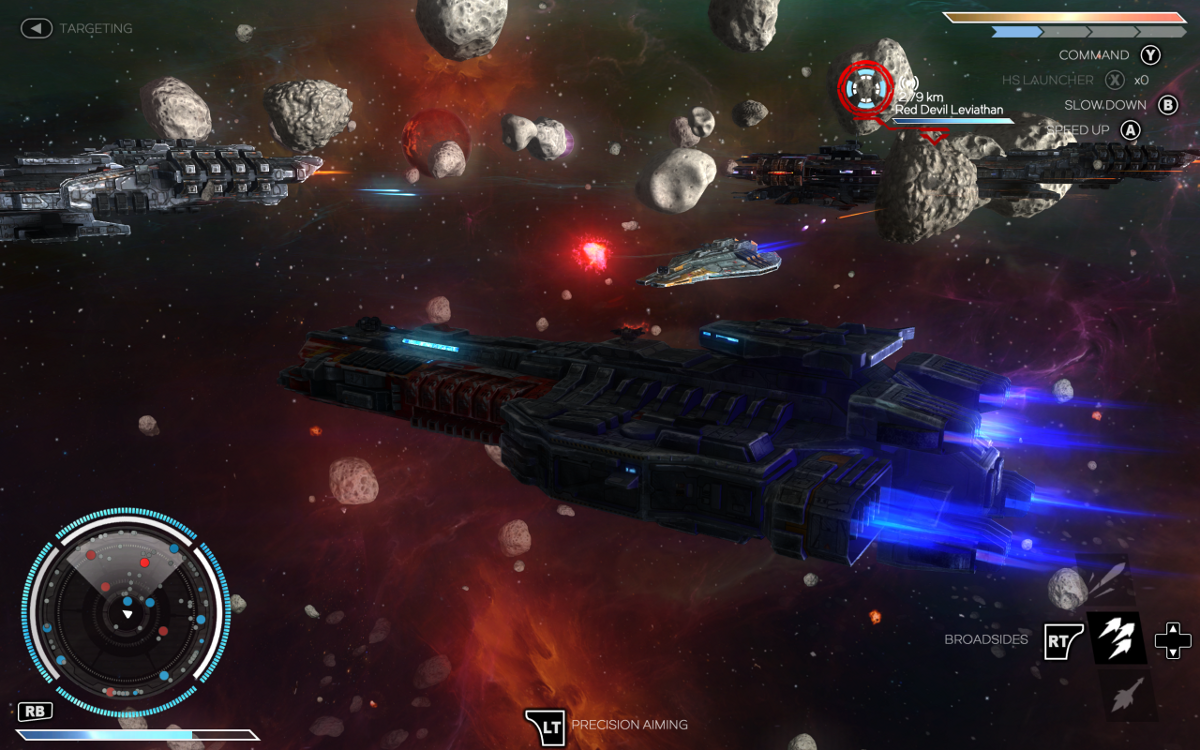 Q: Will multiplayer or social systems factor into the Rebel Galaxy experience?

A: Rebel Galaxy is single-player only. As a two-man studio we really wanted to focus on one thing, and attempt to do it well.

Q: Would you characterize Rebel Galaxy as more of an open sandbox game, more mission-based, or some combination of the two? 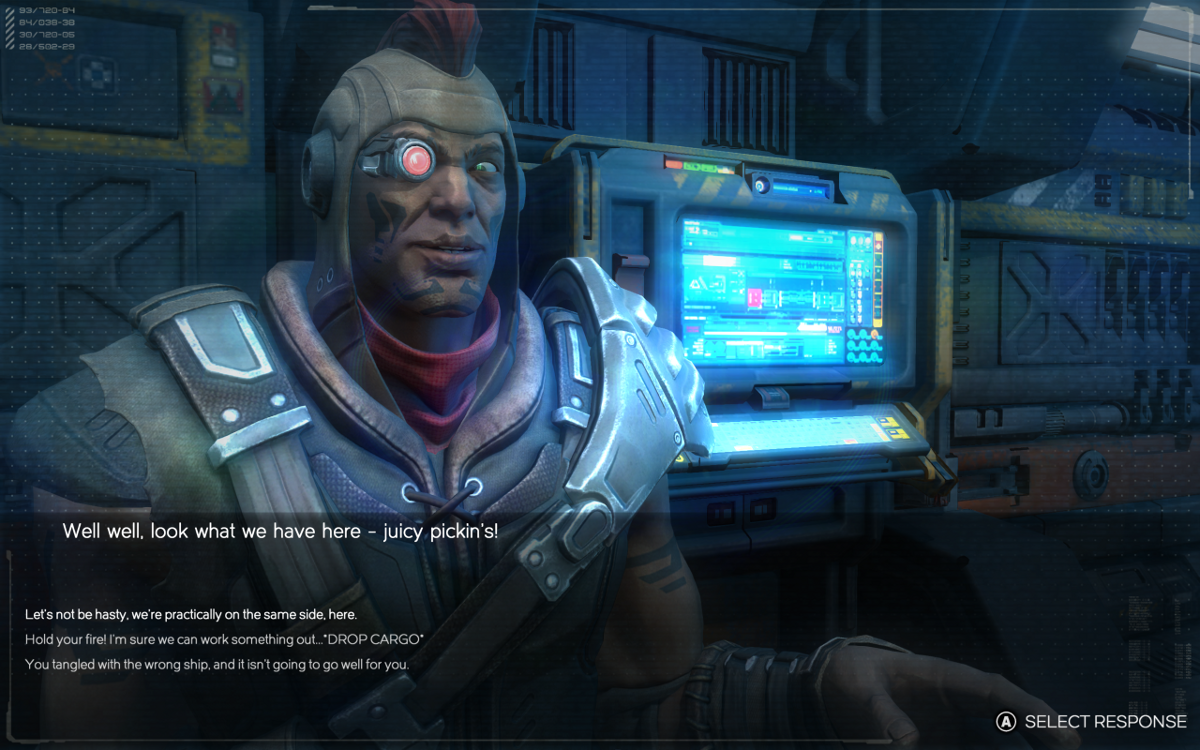 Q: The game’s title eludes to the concept of rebellion – any insights you can share as to what players might be rebelling against in Rebel Galaxy? Or is it more about being a general badass on the fringes of space?

A: It’s mostly about being a badass on the fringes of space - an outlaw mentality.

Q: Bonus Round! Do you have any favorite space battles from film or television that helped influence the pace or combat style of Rebel Galaxy?

We’ve definitely got plenty of movie influences! Star Wars, Firefly, Battlestar Galactica, and Star Trek. A big goal is to recreate the epic spaceship battles from those movies. We're aiming for a more cinematic feel, with massive scale and third person view, not just catching glimpses of battles from the corner of your cockpit.

Special thanks to Travis and Erich for taking time out of their busy scheudles to discuss Rebel Galaxy with us. We'll be following the game's development closely in the coming months, and eagerly look forward to spending some hands-on time with what looks to be one badass game indeed. In the meantime, if you haven't already had a chance to check out the official announcment trailer for Rebel Galaxy, we've added it below for your viewing enjoyment!

Rebel Galaxy Rocks PAX South 2015
Ever since the official announcement for Rebel Galaxy a few months ago, we've been eager to get our hands on th