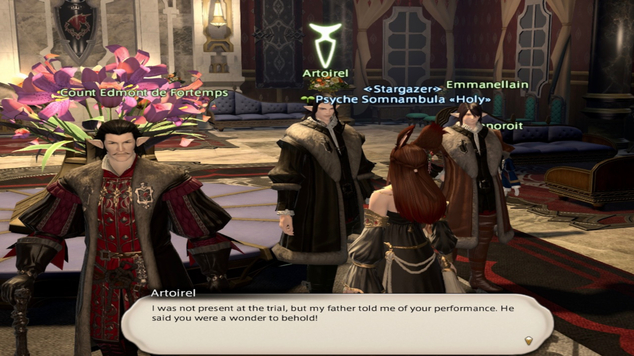 Stephen Critchlow, who has died at the age of 54, had provided the voice of Heavensward's Edmont de Fortemps.

Final Fantasy 14 players are gathering for vigils to honour one of the game's voice actors, Stephen Critchlow, who died at the age of 54 earlier this week. Critchlow was known for roles in Doctor Who and Torchwood, as well as voicing Bana in Xenoblade Chronicles 2 and providing voices in World of Warcraft's Battle for Azeroth expansion.

Critchlow was best known for his performance as Edmont de Fortemps in Heavensward, a beloved FFXIV expansion.  Heavensward was the game's first expansion and is considered by many to be its best.  His character tells the story through excerpts from his memoir. His character's importance is for many, the reason that Heavensward is so highly acclaimed.

Players have travelled from to gather outside of Fortemps Manor, a main destination during Heavensward's main story line and where Edmont de Fortemps could often be found, to pay tribute to Critchlow. Characters have lined up outside the building to pay their respects.  Many have equipped the House Fortemps shield and changed their character's title to 'Knight of House Fortemps.' 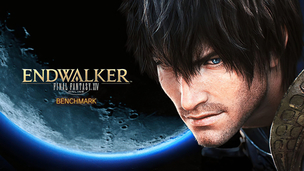 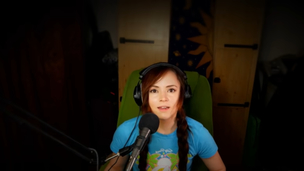