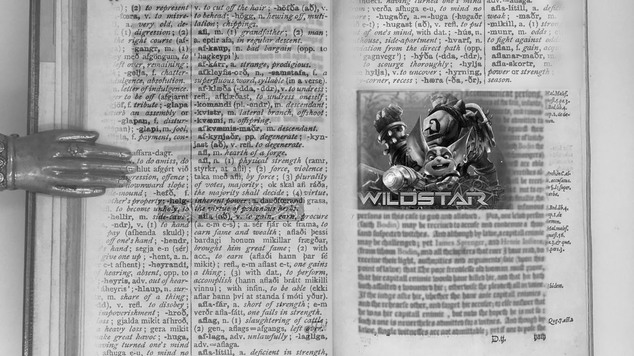 Matt Chester, a hardened MMO gamer of 20 years, has taken the drastic decision to turn to the dark arts in order to summon a new MMO. Fed up with playing the same games over and over in the hope that something sticks, he has instead turned to a book he unearthed over on the deep web.

"I'm just desperate for a new MMO. The deep web threw me some curve balls, and I stumbled across some weird shit, but then I found this book. A few friends told me that it's what was originally used to get Final Fantasy Online reborn after it released."

After purchasing the book, Matt didn't feel much different wielding such power, but has spent the last few weeks combing through its pages.

"There's a section on WildStar. I cant really read the hand writing, but it looks like someone cried on the page for a long time."

So how's Matt getting on with summoning a new MMO?

"Well, it's a mixed bag. I need a group of five to complete the ritual, and unfortunately my last guild has disbanded. I'd ask my Mom and her friends, but I'm worried they'll have to see my room. It's not pretty."

Although Matt was reluctant to detail what the ritual would actually involve, he did mutter something about the blood of a virgin.