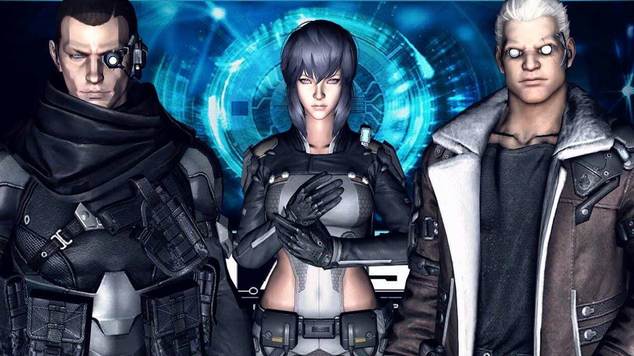 Ghost in the Shell: Stand Alone Complex - First Assault Online: True to the Franchise?
How close to the manga is Nexon's latest FPS?

Inspired by the iconic Ghost in the Shell, Nexon’s fast-paced FPS release Ghost in the Shell: Stand Alone Complex – First Assault is still in open public beta. The game follows the free-to-play model we've come to expect from the South Korean video game brand who has given us titles such as Dirty Bomb and Vindictus. Available on Nexon Launcher and Steam is not only the game: we’ve already seen crates in various sizes (and prices) and equipment packs on offer, while developers are keeping players interested through supply drop events, updates and community livestreams with prizes.

First Assault is surprisingly the first PC game ever to be based on the hit Japanese manga series from 1989. Cyber-terrorism, cybernetically enhanced humans and AI are central themes throughout the manga, anime and gaming franchise.

Western audiences were introduced to this near-future sci-fi world in 1995, when the Ghost in the Shell animated film became an early internet sensation. It was a box-office hit in Japan thanks to its complex script which, in addition to providing fascinating visual sequences, explored questions about humanity, sexuality, and identity in a world where cyborgs and prosthetics are the norm and bodies and minds can be manipulated through cybernetic surgery - as well as hacked. The central characters are Public Security Section 9, an elite counter-cyberterrorism organization led by Major Motoko Kusanagi. 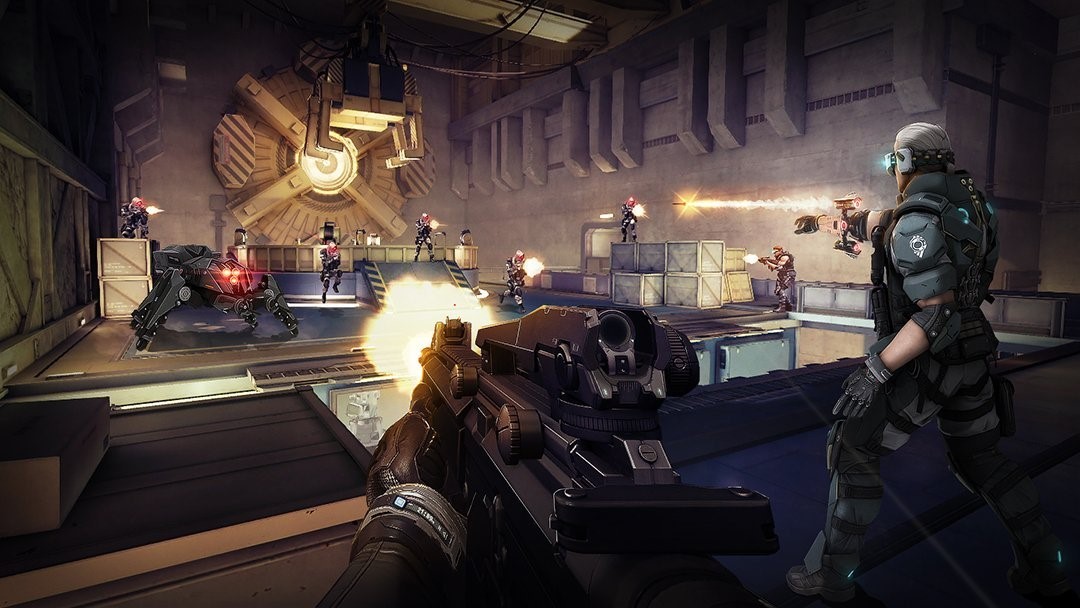 The PlayStation game Ghost in the Shell was released in 1997 – two years after the GoitS film. This early first-person shooter was created by Exact and Production I.G. and received generally favourable reviews for its entertaining, quite tough gameplay, techno soundtrack and impressive visuals. Ghost in the Shell: Stand Alone Complex for PS2 came in 2004, following the animated television series of the same name. Although the title is stand-alone, it expands on the post-cyberpunk world of the series and introduces new characters. The PSP game with the same name was released in 2005, which caused quite some confusion, as it was not the same game as the PS2 version at all – and certainly not as good.

We’re not sure whether we believe Noeple, the Korean developer behind First Assault, when they say it was difficult for them to pick a genre for the game once they’d secured licensing. Citing a GitS: Stand Alone Complex season one episode as inspiration, they say it took them a while before they ended up going for Section 9 fighting an enemy special ops team - the premise of that episode. This sounds like a bit of an exaggeration, as all GitS games so far have been shooters. 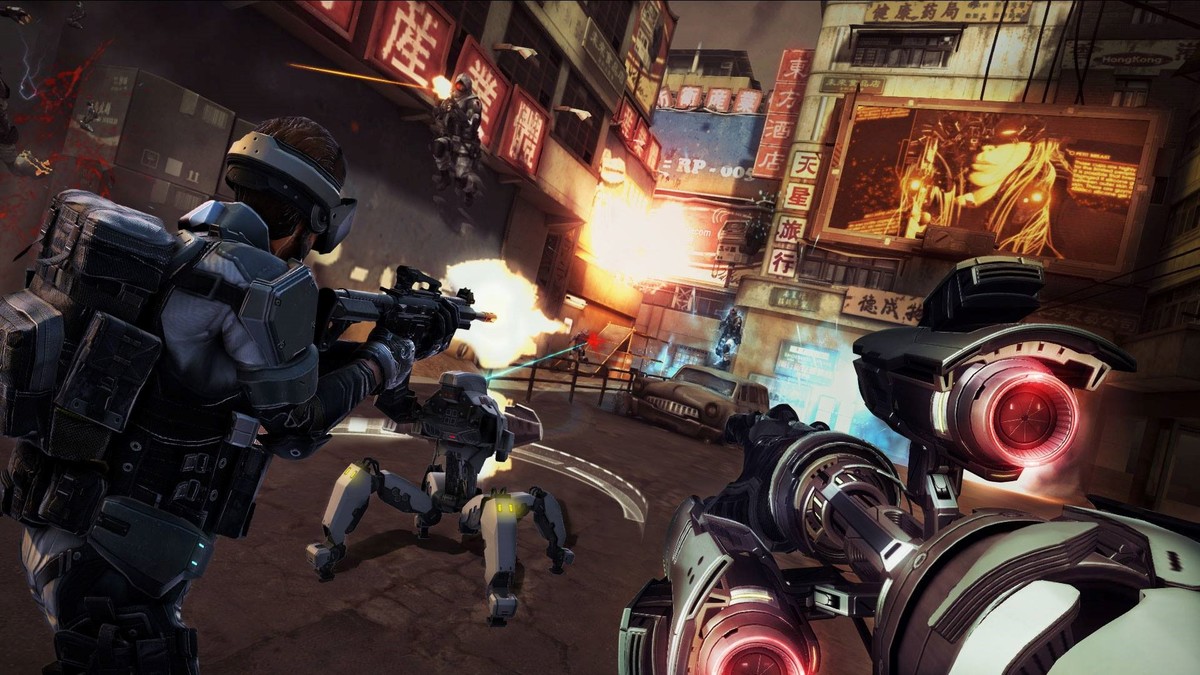 In fact, we’ve only been able to find one exception to the shooter rule, in the surprising form of a slot machine. The Ghost in the Shell slot is available on 888casino and is a heavily futuristic offering both in terms of mechanics and visuals. Although paying tribute to the very first manga/anime in the franchise, the slot does a great job of bringing the cybernetic atmosphere to punters’ screens and is also potentially very lucrative, with five reels and up to nine paylines, free spins potential and a standard progressive jackpot with a maximum payout multiplier of 3000x.

However, Assault Online is certainly the first online multiplayer GitS offering. All titles are based on Public Security Section 9’s action-packed battle against cybercrime. The game makes you part of the Section 9 team, whose cyberbrains are linked together when they fight. Certainly the most unique mechanic this fast-paced, fun shooter has to offer is the SkillSync system, which shows a lot of promise indeed. Players can choose their character from most of the Section 9 team, including Kusanagi, Togusa and Batou, each of which possesses a special ability. However, when a player’s character is in close proximity to his teammates, they are actually able to use others’ cyberskills, from seeing through walls to thermoptic camo which effectively bestows short-term invisibility and arms transforming into missile launchers. As well as adding more options, the SkillSync mechanic provides good incentive for players to stick together with their teammates.

David Piner has already given us a first taste of the early access version, but we’re also happy to report an active update cycle, with maps and new equipment released frequently. As of February, the game has released eight episodes, the most recent of which - Niihama Ticket - brought a new Station map, two new weapons, various weapon skins and a limited holiday map. These patches are all labelled “season 0”, as the game has not left public beta yet.

While certainly not making ripples so far, First Assault has managed to build a loyal follower base. Whether the game manages to take off is up to the developers and their choices of timing, events, updates and focus on the title’s more unique features. The fact that there’s an upcoming Ghost in the Shell movie starring Scarlett Johansson set for release this spring won't hurt either.