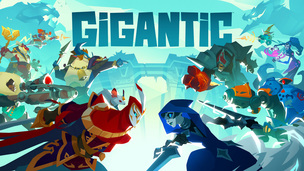 Gigantic Tier List August 2017
Which heroes in Gigantic have the most impact on a game you ask? Lewis B offers up his thoughts with his top-to
Feature
Gigantic 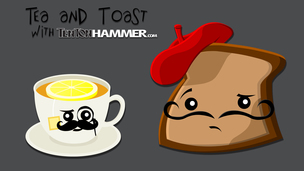 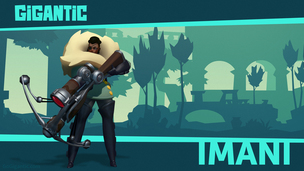 Gigantic: Imani Viability and Potential Improvements
Imani is seen as Gigantic's conventional sniper and yet despite her popularity in public matches, she's struggl
Interview
Gigantic 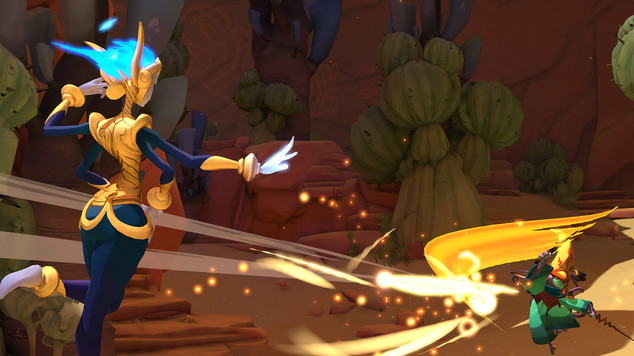 If last year’s PAX Prime were a battle royal in which the games being showcased were locked in a cosmic death match, the clear victor in our books would have been Gigantic. That’s a fancy way of saying it was Team Hammer’s pick for best of show from that particular event – a title it most certainly deserved. The characters, combat, and concept were equally compelling, and it was hard to believe that Gigantic was still considered to be in the Alpha stage.

Heading into PAX South 2015, we came in assuming that Gigantic would be one of the event’s main attractions, and the folks at Motiga definitely did not disappoint. In the months since Prime they’ve been hard at work on meaningful iteration and polishing what we had already felt to be a more highly polished product than many release titles these days.

Following an intense and genuinely exhilarating hands-on session with Gigantic this past weekend we had the opportunity to sit down with Motiga’s Carter McBee and James Phinney to discuss the game in greater detail. The full interview can be viewed below, and then you’ll also want to be on the lookout for our updated hands-on impressions later this week.

Gigantic Tier List August 2017
Which heroes in Gigantic have the most impact on a game you ask? Lewis B offers up his thoughts with his top-to
Feature
Gigantic