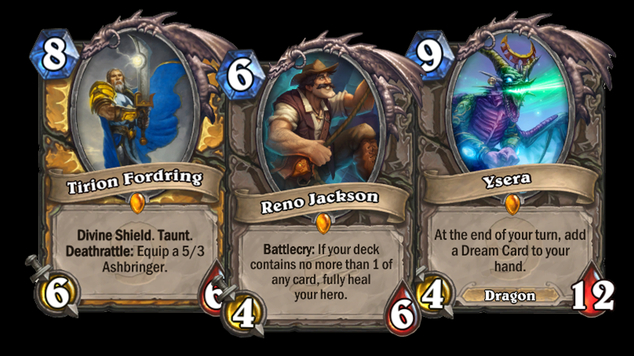 Hearthstone Top Decks of the Week
Here are the best performing decks of this week in competitive Hearthstone!

Each week, we'll be bringing you the top performing decks from the most recent top level Hearthstone tournaments and some of the world's best players. This week, we'll be continuing our format from last time, and taking a look at three of the decks played SuperJJ, the champion of SeatStory Cup IV! This tournament definitely brought some surprises and innovation, and is a great place to look for our top decks of the week If you want to know what the strongest deck types are right now (according to the SeatStory Cup champ), look no further! 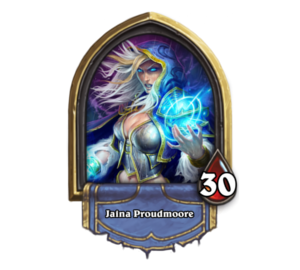 Due to its terrible matchup against Patron Warrior, Freeze Mage had fallen out of the meta for some time now. However, with one of its biggest counters gone and a favorable matchup against popular aggressive decks such as Secret Paladin and Face Hunter, this deck is once again being shown some love by the pros. This archetype aims to stall the game out, with combos such as Frost Nova + Doomsayer, and general freeze effects like Blizzard and Cone of Cold. Ice Barrier and Ice Block will also serve to extend the game, until the Mage is able to play Alexstrasza to soften up the opponent's life total before finishing them off with burn spells, and/or Fireballs created from Archmage Antonidas. SuperJJ put a twist on this old deck type, by including more single copies of cards to make use of the recently-released Reno Jackson. This extra (and huge) source of heal gives the deck much needed survivability, and surprised some of his opponents. Ready to bring in the ice age? Here's the new deck list: 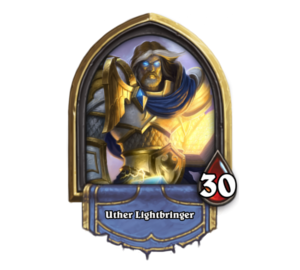 Secret Paladin may be the way to go on ladder, but mid-range is what wins tournaments. The Paladin's mid-late game is incredibly strong, with the infinite value machine that is Murloc Knight, the old Equality/Consecration combo to clear the enemy's board, and of course the late game drops of Dr. Boom and Tirion Fordring. Along with Truesilver Champion and Aldor Peacekeeper to keep the board clear and easy to deal with, this version lacks the explosiveness of Secret Paladin, but trades it for much more consistency, which is quite important against strong opponents. Make no mistake, mid-range is also quite good on ladder, so if you're a fan of Uther but aren't ready to be the Riddler, it might be worth checking this deck list out: 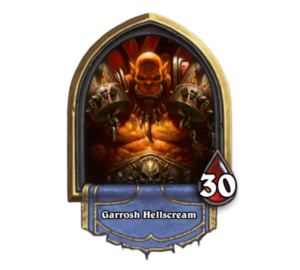 Another deck that has been around for a long time, Control Warrior is only picking up steam. It serves as a natural (and brutal) counter to Freeze Mage, in a matchup that's almost impossible to win for the Mage. With a decent draw, Control Warrior can outlast the early game onslaught of aggro decks, while also out-valuing mid-range decks in the late game. With a variety of ways of controlling the board and putting yourself at nearly untouchable amounts of armor, this deck has a lot of ways to win. It does play longer games, so is not the best choice if you're simply looking to grind out as many games as possible on the ladder as quickly as you can. However, if you appreciate playing for the long game, a deck like this just might be right for you. Here's the list that SuperJJ brought to the tournament:

That wraps things up for this week, but we want to know your thoughts. What decks have you been having the most success with? What archetype is most likely to become the new flavor of the month? Tell us in the comments below!

Want to know how things compare to the meta of weeks past? Check out our previous top decks articles!