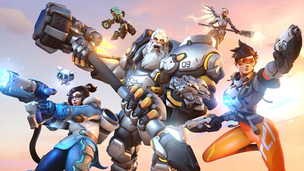 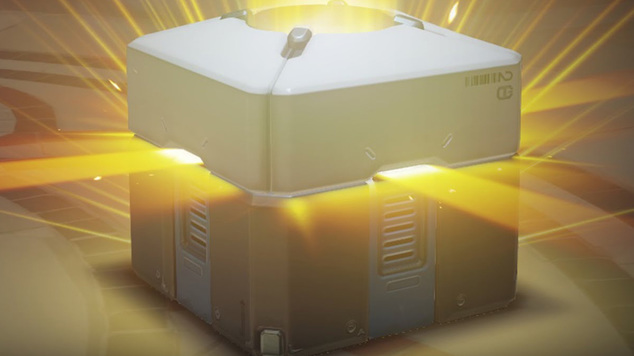 How Overwatch Loot Boxes Get It Right
When players level up, they will be rewarded with a loot box that contains randomized cosmetic items.

In Blizzard Entertainment's first-person multiplayer shooter, Overwatch, players can unlock
loot boxes. When players level up, they will be rewarded with a loot box that contains
randomized cosmetic items. These items may include character skins, which range from
Common skins, Epic skins, and Legendary skins to voice lines, emotes (poses and actions
performed by a character), sprays, highlight introductions, and currency that can be used to
be spent on additional cosmetics. Alternatively, players can pay real money to unlock them in
bulk. 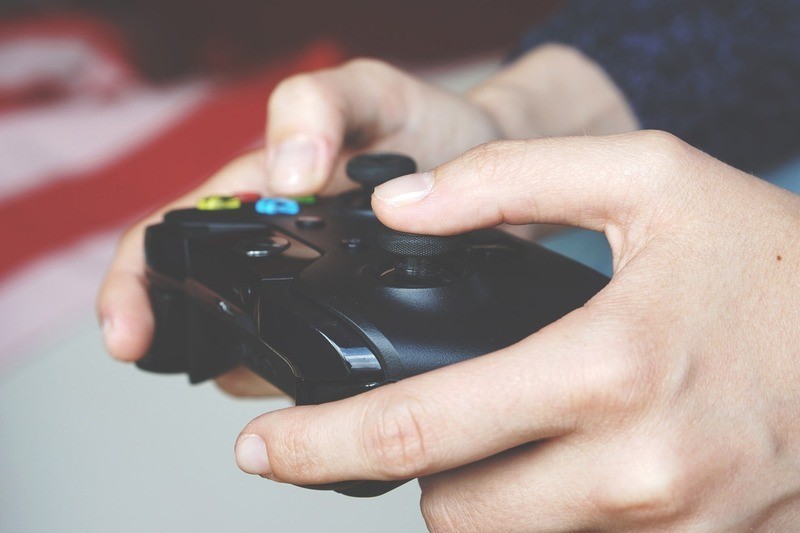 The loot contained in Overwatch loot boxes are well-crafted, beautifully designed and are
generally enjoyable. Voice lines, for example, offer references to the character's stories and
backgrounds as well as the game's overarching lore. It's unclear how much money people
spend on these loot boxes exactly but publisher Activision has called Overwatch a billion-
dollar franchise, which indicates that the game is raking it in.

Unlocking a loot box is also a wondrous affair. Overwatch loot boxes expand and vibrate
excitedly before bursting into the air in an explosion of differently colored tokens representing the different types of loot that has been unlocked. Everything from the animation to the tinkling, celebratory sounds makes opening a loot box good fun.
Blizzard has specifically designed Overwatch loot boxes to be this way. The mechanics
behind the popular crates resemble that of slot machines, a perennially popular pastime at the
world's casinos. The fact that websites like Casino Killer exist to sort through all the bonuses
casinos have on offer is a testament to the popularity of slots-style play. Overwatch loot
boxes and casino game bonuses have a shared goal; to encourage players to keep playing the
game. 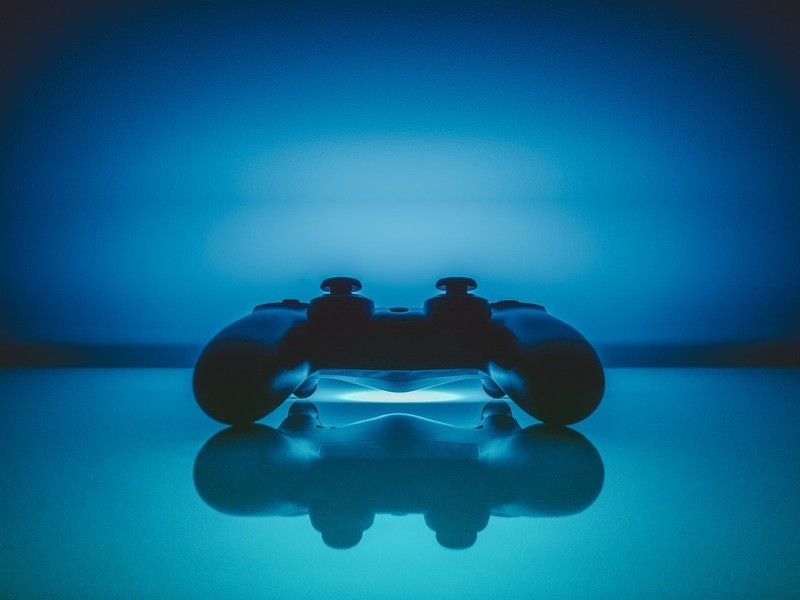 As mentioned, Overwatch loot boxes have been lauded as an example of a good loot boxes,
especially when compared to the Star Wars Battlefront 2 loot box controversy.

Before Star Wars Battlefront 2 launched, it came to light that the game would feature loot
boxes that contain packs of gameplay-affecting content. Some of the items included massive
improvements to character skills, increasing the effectiveness of their abilities. Although
these unlocks and loot boxes could be earned through normal play, they could also be
purchased for real money, which is a point that many contended with. It resulted in loot boxes
being removed from the game before it went on sale.

Overwatch loot boxes, meanwhile, do not affect the game&#39;s gameplay. While Symmetra's
Dragon skin looks incredible, it doesn't actually make Symmetra more effective. So,
while Overwatch players can pay to unlock more loot, it doesn't make them better at the
game.

Video game developers and publishers make a huge amount of money from cosmetic items
and from the sale of things such as loot boxes and it is understandable why so many gamers
are discussing how their money is spent. If the loot box business model is going to continue
being used in future, more gaming companies will consider the cosmetic loot box route to
avoid Battlefront 2-esque backlash.