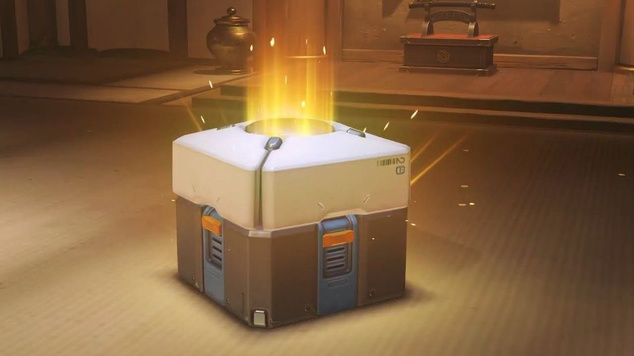 There are many reasons to enjoy playing Overwatch. Blizzard Entertainment's popular team-based multiplayer online first-person shooter offers many benefits to both gamers of the hardcore and more casual variety. One of these is the loot boxes.

The growth of loot boxes in gaming is an interesting one. Initially a method of monetization, or an 'in-app purchase' so to speak, loot boxes have become integral to a gamer's experience and can affect the game going forward. Arguably, 2016's Overwatch brought loot boxes as they are known into greater popularity, changing the way in which game prizes were distributed. The loot box craze suffered a few blows with criticism levelled at how Star Wars Battlefront II dealt with their loot boxes. But those in Overwatch represent what a loot box should be.

Loot boxes were originally developed as they are now with Mass Effect 3 in 2012, which helped bring an added level of differentiation to the multiplayer gaming experience that didn't result in expensive gaming developments being undertaken. Coupled with the realisation that in-game purchases were bringing in greater revenue than in-game advertisements, games developers began creating a hierarchy that could be bought, as much as it could be earned through hard hours playing the games (and being exposed to the ads for longer).

But loot boxes have another added factor. They are not unlike an experience at a casino or playing a slot game. Players can gamble on what prize they might get, and if they have to raise a stake in order to do so, the odds become higher and the process is given an edge of added excitement. Loot boxes share similarities with video slots, which offer gamers the chance to win prizes, but some of these can be in the form of in-game content, depending on the video slot played. 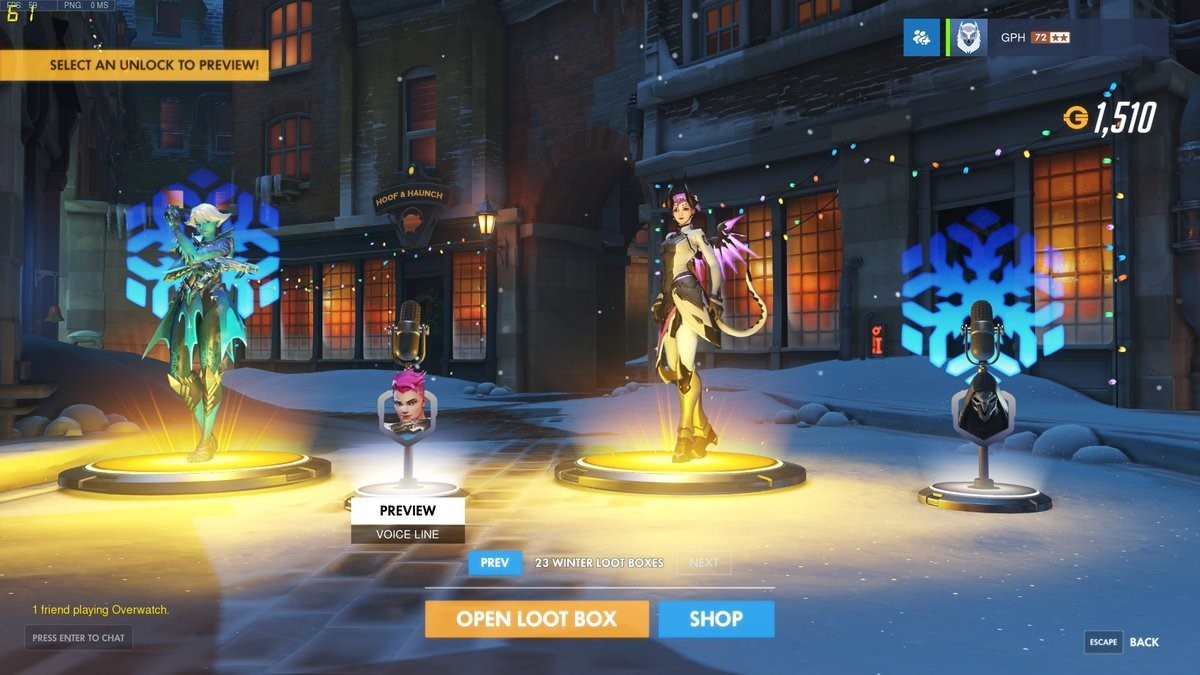 In Overwatch, loot boxes can be issued when gaining an experience level. The loot box contains four randomised items, ranging from victory poses, skins, lines, and emotions. The prizes don't necessarily benefit players in the long run but can provide a sense of pride and further content surrounding the game.  Rated either Common, Epic, or Legendary, the loot box prizes can also be bought through in-game currency or credits. Whereas other items can be gained through achievements while playing the game. Players can choose to buy loot boxes through micro-transactions of real-world money, which can enhance the immersive features of the game.

Loot boxes help give the multiplayer aspects of a game a different edge and can be as rewarding to diehard players as they can be to those willing to spend hard earned real money on their gaming experience. However they come about, loot boxes help to create an immersive atmosphere that gives the multiplayer game the exact quality that games developers intended for them to have. Loot boxes can be just as rewarding to the relationship between gamers and developers, as can be seen in June 2017 when Overwatch changed their loot box algorithm to prevent as many duplicates being handed out.