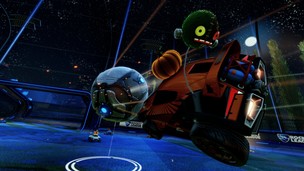 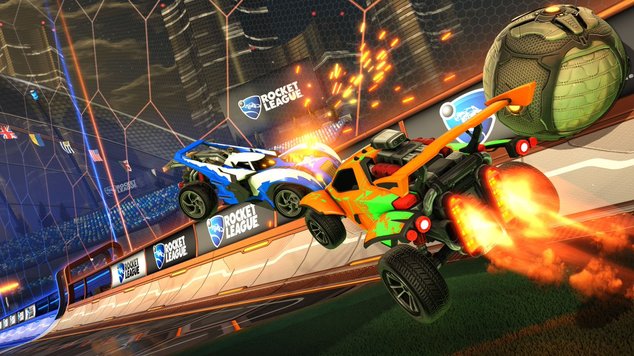 Following its initial release back in February 2016 on PlayStation 4 and Steam, Rocket League has quickly become on the most popular games across many contemporary platforms. With its action-packed style and expertly developed in-game physics, it’s hardly surprising that the title has experienced such high levels of success. Furthermore, the game itself offers one element that many other existing titles don’t, and that’s providing numerous different game modes which, when played consistently, will improve various facets of your performance.

Why Variation is Important in Modern-Day Gaming

Throughout the last few years, the gaming industry has sought to integrate further variation into their latest video game releases to retain user interest. However, in doing so, developers have each taken their own unique approaches to offering players diverse in-game experiences. For example, instead of releasing a new FIFA Street game, EA Sports instead developed Volta into FIFA 20, which provides users with more choice within the title than they’ve had in recent years. Moreover, Rockstar took a different route in Red Dead Redemption 2, as they focussed more on the side missions and hidden treasure quests to ensure variation within their open-world game.