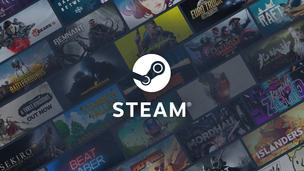 Top 3 Games on Steam You May Not Have Tried in 2021
Steam is an increasingly popular gaming platform available on PC. With an extensive catalogue, there are bound
Feature
Rocket League 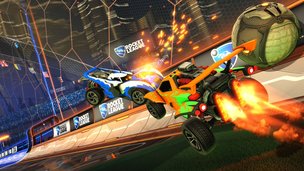 How Rocket League’s Unique Game Modes Help to Make You a Better Player
Following its initial release back in February 2016 on PlayStation 4 and Steam, Rocket League has quickly becom
Editorial
Rocket League 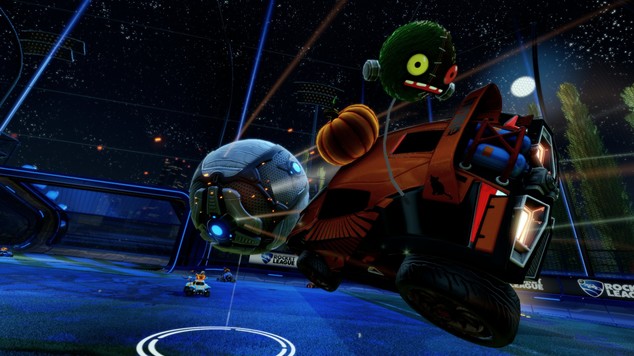 Rocket League has without a doubt taken the gaming world by storm. The demand has been so high they’ve expanded their platform base to include both the Xbox One, PS4 and PC, hitting 11 million downloads just recently. The success is made all the more incredible by the fact that this was a game that no one saw coming.

The initial impression of Rocket League leaves many first timers confused. Soccer with cars powered by rockets, ok. But about half way through that first match the mindless fun of it all overrides any sort of rationalizing of what’s going on.

Trying to pinpoint one thing about the game that drives its success is difficult, because it does so much so well. Here’s our some of the reasons Rocket League has kept us playing for months. 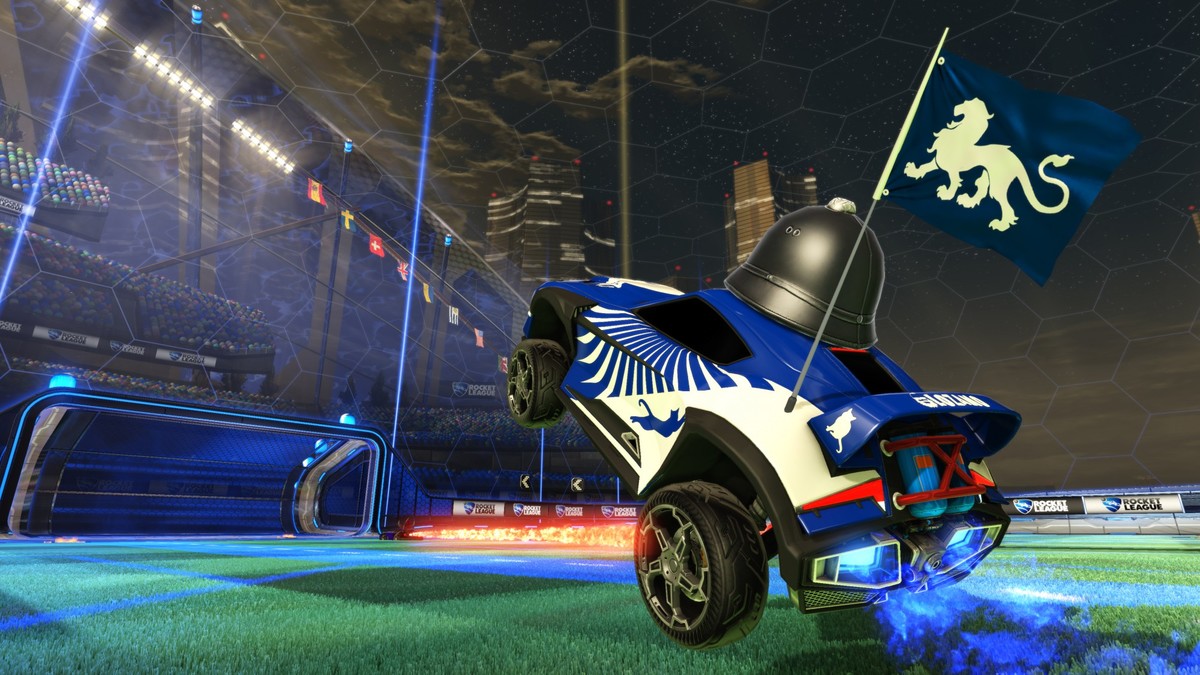 Simple to Play, Difficult to Master

Rocket League is an extremely easy game to pick up and start playing. Gas, brake, jump, that’s all you really need to know, but if you want to take it further and truly become a master of the game the option is there.

I’ve seen players pull of aerial shots after driving up a wall, leaping off and turbo boosting into just the right spot on the ball to put it into the net. Cars balancing the ball perfectly on their hood and then flicking it into the air and making a follow up shot that picks the corner of the net.

It all seems impossible when you’re starting out, but that upper level of play is very possible to attain for any player and Rocket League does a great job of providing the tools to get there. The training mode offers everything you need to endlessly practice aerial shots from every angle or learn to make saves with the best of them.

When you load into the game you go the same speed, have the same abilities, and the same turbo boosts located around the map. All the success you have in Rocket League will be because of you and your team’s play. 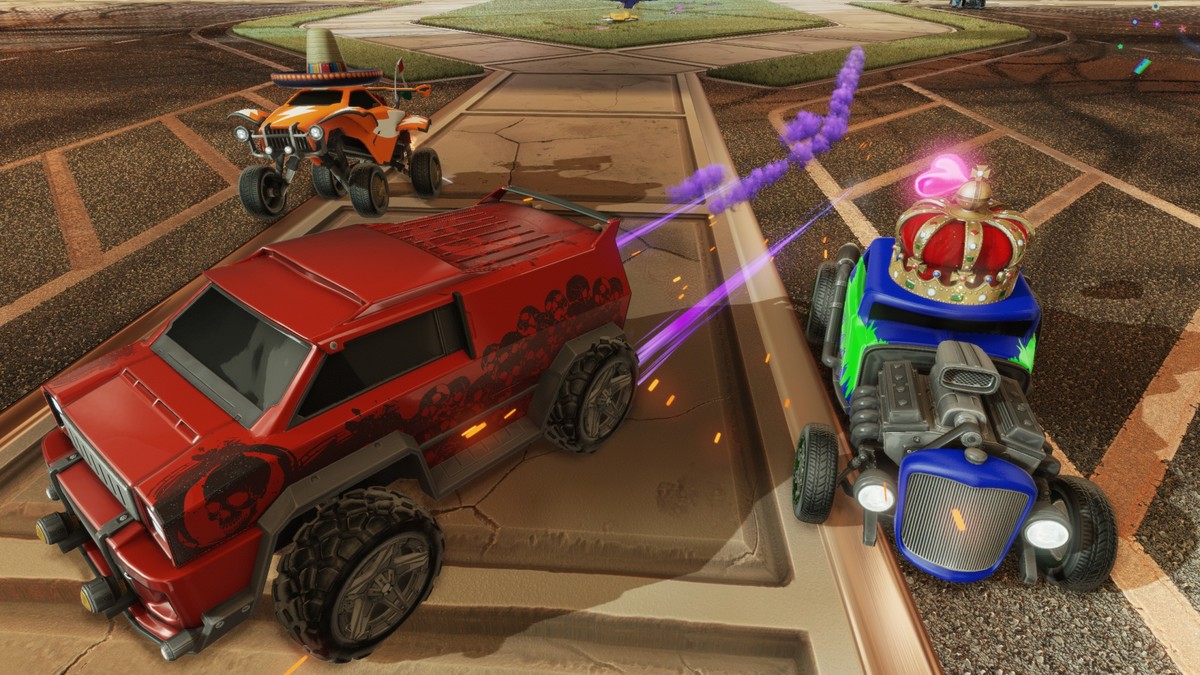 Collecting hats for cars is not something I would have ever expected to be entertaining and rewarding but it is. Personalizing your car is a fun side activity that you can even take to the team level. Have a team of sombrero wearing Vans, or a team of construction cars that shoot a trails of flowers when they turbo boost.

Getting your hands on the unlockables is as easy as equipping them. At the end of every match, win or lose, players are given a random item as a reward. It’s a great incentive to keep playing, and a way to discourage players from quitting the game early.

If you don’t want to wait for unlocks, there is also a good selection of purchasable cars and items tat are reasonably priced (usually in the $2-5 US range).

Whether you want to play solo, or round up some of your friends for some team based play, Rocket league has a playlist for you. Each playlist also offers a fully functioning matchmaking system that will pair you with and against players of a similar skill level.

When you’re ready to take things up a notch you can try out the Ranked Modes. They are exactly the same as the regular playlists, but here winning and losing matter and contribute to a player’s overall rank.

Even casual players should give ranked mode a try as it’s often better at matching players of similar skill levels against one another.

All of these things make Rocket League what it is, but at it’s core it’s just a fun feeling, fun playing game. The physics is satisfying, the ball and car controls are great, and the arena is just the right size to make sure the action is always happening. A lot of detail went into making sure the basic formula of the game was rock solid and it’s paying off in dividends.

Top 3 Games on Steam You May Not Have Tried in 2021
Steam is an increasingly popular gaming platform available on PC. With an extensive catalogue, there are bound
Feature
Rocket League