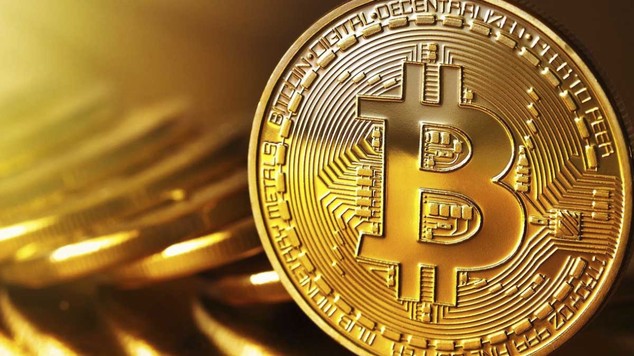 How the Gaming Industry has Lead the way in Digital Payments
Digital payments have exploded since the internet became such an important component of our developed lives, an

Technology is one of the most powerful driving forces of industry in the modern age. With the rapid developments of the computer age and the unexpected creations which have emerged, there are a few patterns which have played out in ways which often surprise and impress. Digital payments have exploded since the internet became such an important component of our developed lives, and together with the gaming industry, this has helped shape the marketplace into what it is today.

Of course, when many of us think about buying and selling and the internet, the first thing which comes to mind are the enormous marketplaces such as eBay. While these stand out as early examples of online marketing, the digital payment part of this equation has its base elsewhere. When it comes to online marketplaces, there is the issue of whether or not a currency is tradeable. eBay is predominantly an American website, thus it primarily dealt with the American dollar.

To gain a wider view, we need to look at websites and services which catered to the world and not just one part of it. One of the few products which can be sold and used easily online, even from another country, is that of downloadable video games. Combine this with the fact that the gaming industry has, for years, been worth even more than the film industry - making $83.6 billion in 2014 vs the film industry's $36.4 billion - it was only natural that eventually, some sort of system would need to be put in place to effectively cater to worldwide users. 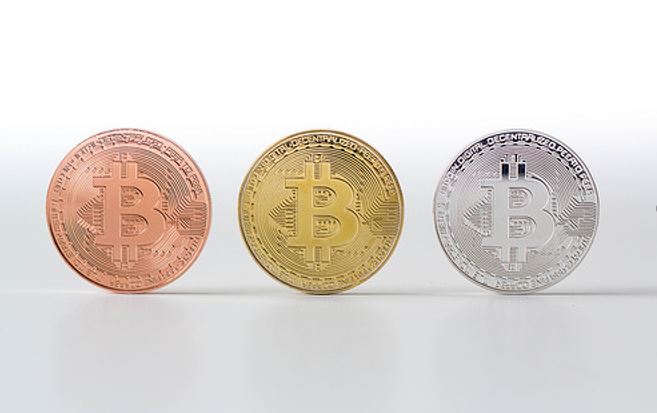 Looking at the types of gaming which involve the use of digital payments shows us a few distinct but not mutually exclusive sectors. The most visible of these platforms is likely the video game service known as Steam. This is a huge part of modern PC gaming, offering more range than any other similar service, with constant updates and significant deals. While Steam initially used credit and debit cards as their traditional means of payment, today they extend this into multiple other monetary services. These include Paypal, the biggest name in the first generation of digital payments, WebMoney, iDeal, and paysafecard. 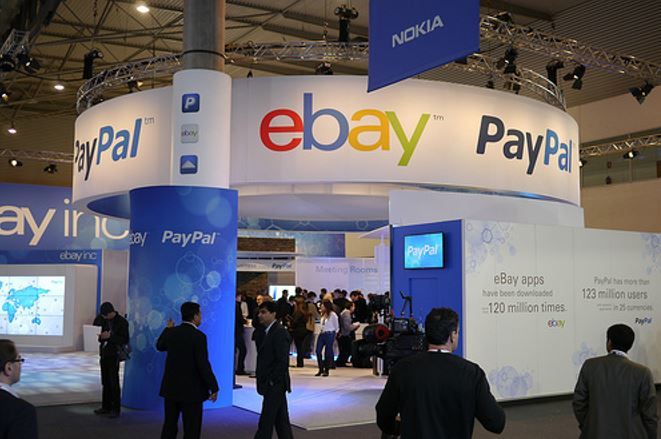 The other major driving force is that of iGaming and online casinos. Similar to Steam, these are systems which often accept players from many different countries and as such, they accept a great deal of different international digital payment systems. Websites which work to list popular online casinos, like slotsexpert.com, often have their work cut out for them tracking down the vast quantity of different systems these use. There are even online casinos which deal exclusively with specific digital currencies, including bitcoin and ethereum. 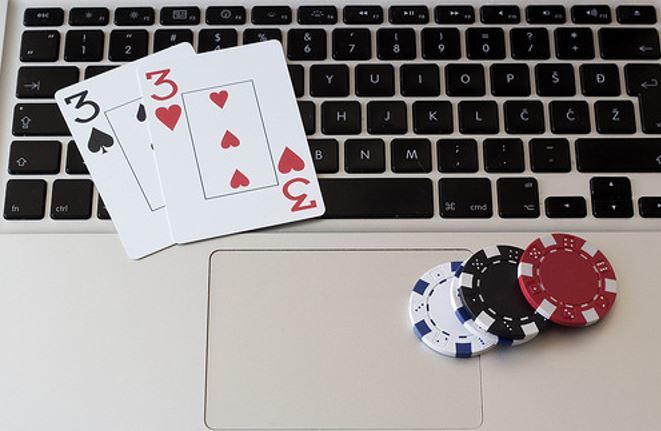 This is a marketplace which is still growing, which is becoming an integral part of our new globalized marketplace. Newer developments like cryptocurrencies have themselves already built enormous marketplaces and support systems, which have also integrated with existing marketplaces to a profound degree. At this point, the cryptocurrency market cap sits at over $470 billion, with further developments expected in the future. Even mobile apps are getting in on the action and commonly offer bonus and payments through the various popular digital payment possibilities.

At this point, these digital payment methods have become accepted as legal tender even in some physical stores, with some like PayPal offering credit card like devices which work in much the same way. Are we looking to a future where these new systems are as widely adopted as more traditional currencies? It is certainly starting to look that way.