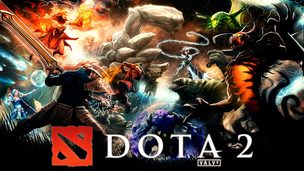 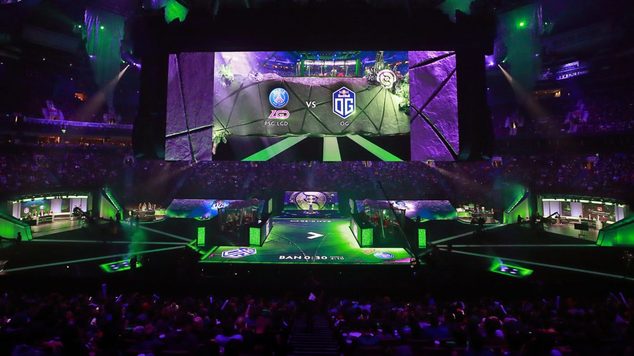 How to bet on Dota 2 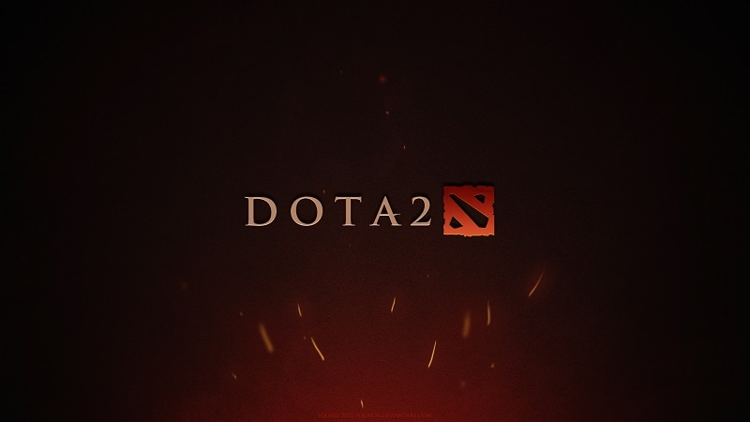 Dota 2 is one of the most popular esports games and according to information published by the Valve Corporation, it peaked with around 1.29 million players worldwide in 2016. Dota 2’s popularity has made it one of the biggest videogames in the ever-growing esports community. It isn’t just playing and watching Dota 2 that drives fans of the game to esports tournaments. Dota 2 has become on the top esports competitions to wager on. Fans and players of Dota 2 and other esports can use this code to get bet bonuses and wager on the biggest tournaments in the genre.

If you are new to Dota 2 or just interested in wagering on it as an esport, you may not know where to start. Here is some information to help you bet on Dota 2 and enjoy the videogame action even more.

Moneyline betting is often the easiest way to bet on Dota 2 or other esports games. It is also the most common way to bet on events in general. A moneyline bet simply means you will wager on the outcome of a game. All you need to do is select the team or player you believe will win the match, and if the selected outcome occurs, then you win the bet. Dota 2 players seeking further information and bet bonuses for esports competitions can visit this website for more information.

Map betting is for Dota 2 players and viewers that know a little more about the game. If you can analysis the game, teams, and players, then this could be a good way to wager money on Dota 2 competitions. In addition, map betting can be a good alternative for punters that cannot determine a clear-cut winner when comparing two evenly matched teams. 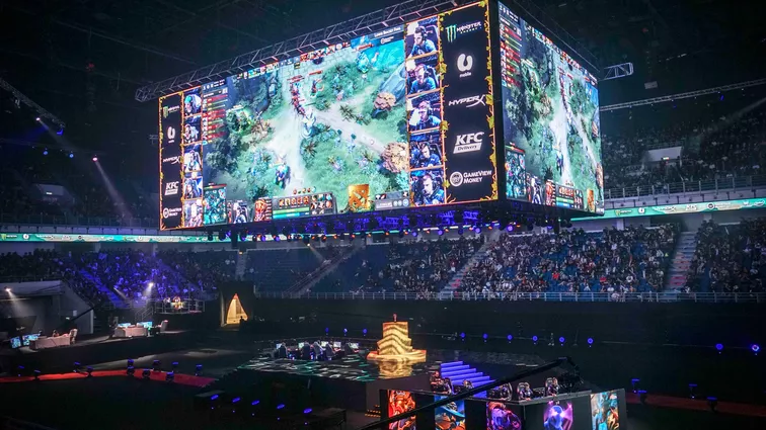 Throughout the year, Dota 2 competitions and tournaments take place around the world. Due to the high volume of events, you have a large number of opportunities to wager on Dota 2. Leading sportsbooks offer betting specials during the biggest Dota 2 tournaments. The International is one tournament that sees top bookmakers list exciting one-off bets such as “the most banned hero” or “the most selected player”. You may also place a wager on one of the teams to finish an objective first.

The number of bets available for major events like The International is significant and can keep you interested in wagering on the tournament’s games. Dota 2 continues to be a widely followed game and much of the expected $12.9 billion bet on esports in 2020 will be wagered on it.