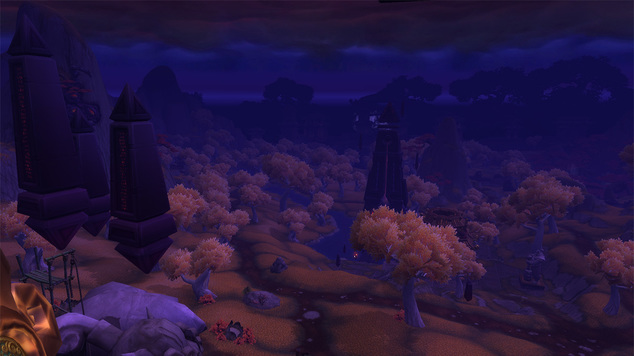 How to Farm Coalescing Visions Fast

Doing the invasions will give you the majority of your Coalescing Visions, but if you really want to farm out as many as possible, doing the dailies every day, as well as just completing as many little objectives as you can find around the new invasions will give you an edge on upgrading your cloak and farming Corrupted Momentos for sockets.