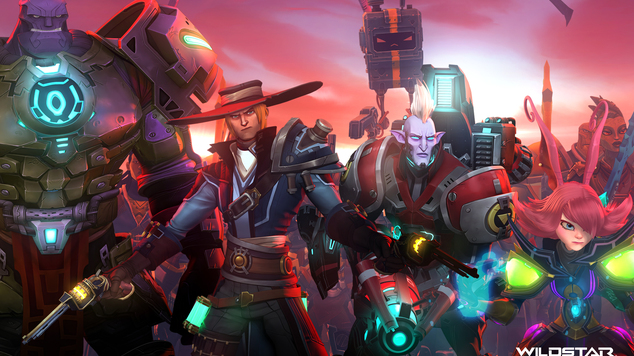 I Miss WildStar
Why did it close, when it was still better than many of the existing MMOs?

It pisses me off that WildStar failed. In fact, it makes me really angry. If you think about all the awful MMO’s there are on the market, here’s one that not only created something truly original, but innovated in many ways. Did it push the genre forward as much as it needed to go? Probably not. Did it replicate much of the World of Warcraft formula? A little too much. Did it still become the most original, fun, and stylised MMO on the market? Without a doubt.

Firstly, I don’t understand why WildStar no longer exists. The likes of Neverwinter, World of Warcraft, and The Elder Scrolls Online continuing to survive (or prosper - depending on your view) and that infuriates. I’m not suggesting any of these games are bad, or that they shouldn’t do well, but all - as far as I’m concerned - launched in an inferior state. Not only that, but besides their abundance of content, I’m not even convinced they’re better than WildStar after all this time. 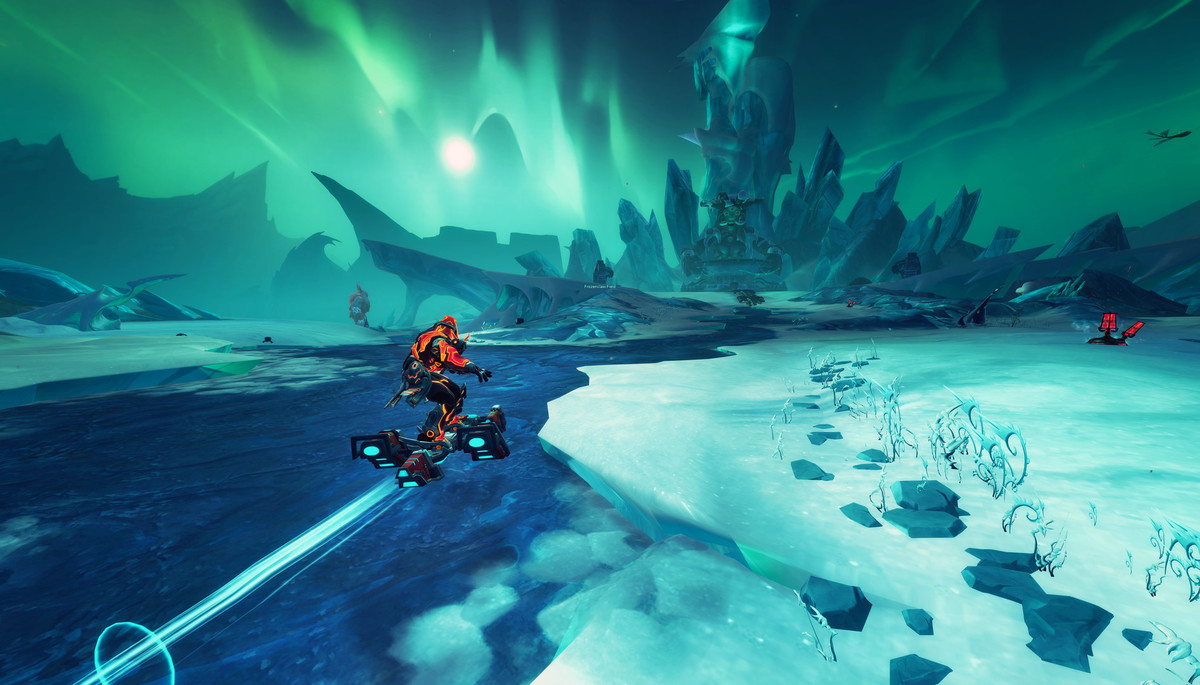 I don’t really want to get into the subject of "WildStar: What Went Wrong", but I think there’s many lessons developers and publishers can still learn from it. Poor Alpha NDA’s that restricted progression, a generic quest system, weird “hardcore” marketing and ridiculous itemisation at launch (including PvP gear being broken) arguably crippled it. The fact it was sci-fi probably didn't help its wider appeal, but that doesn't change the fact that at its core, it was so bloody good.

There was nothing in WildStar that wasn't beyond saving. Most of the issues that the game had were - arguably - only one or two patches away from greatness. Whether that was reworking itemisation, rebalancing certain classes, or just making adjustments to raid attunement, none of it was beyond repair. Unfortunately for Carbine, the stewardship of WildStar was lacking, and many of the development team left immediately after launch.

Despite that, and irrespective of its launch ills, I’m still convinced that even in such a state (I use that term very loosely), it still deserves to exist. Let’s take a brief moment to look at all that it did well:

It’s at this point, then, that I ask the question: how is WildStar not a thing? How on earth did it not, at the very least, retain enough players to continue?

I don’t have the answer, but I find it hard to believe that a rocky launch was the cause. Considering every MMO in the last ten years was a shit-show the day they opened, what caused WildStar to lose all its credibility? I’m tempted to dive deeper into this issue in a future post, but for now, where did WildStar go wrong, and do you miss it?