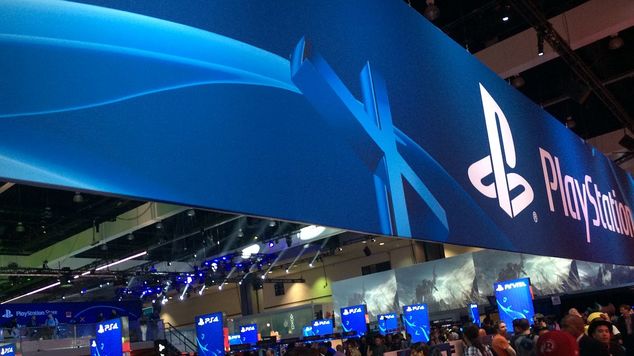 At E3 2014 you do not get floor space unless you're somebody. A good example is even the smallest booths are owned by giants like Akamai, a very large corporate entity. Gaming though isn't all about the big names. Games like Hotline Miami, Antichamber, Don't Starve, and Surgeon Simulator are all not big names in the gaming industry. They're the little guys, but their games are bigger than some of the AAA titles out there - at least in the net aware online community. As you can see in the picture above, Sony had a booth so huge it was almost as big as the original Xbox *rimshot*

So how do these games get into E3? The smallest space offered is $30,000 or so. Then you have to build a booth and it has to look good. This can be upwards to $100,000. I don't have specifics and this is from a random Google or two, but my understanding is $100,000 is an impressive number to pull off. Almost enough to buy a new Lambo! For an indie developer who may only be one person, which rather you have. A booth or a used Lambo? Perhaps donating to George R.R. Martin's on Prizeo could be a better investment. You could use $100,000 to buy all the extra rewards and have enough left over to pay the tip at breakfast with the author himself. Wouldn't that be cool, be all like don't worry Mr. Martin, I'll take care of the tip. 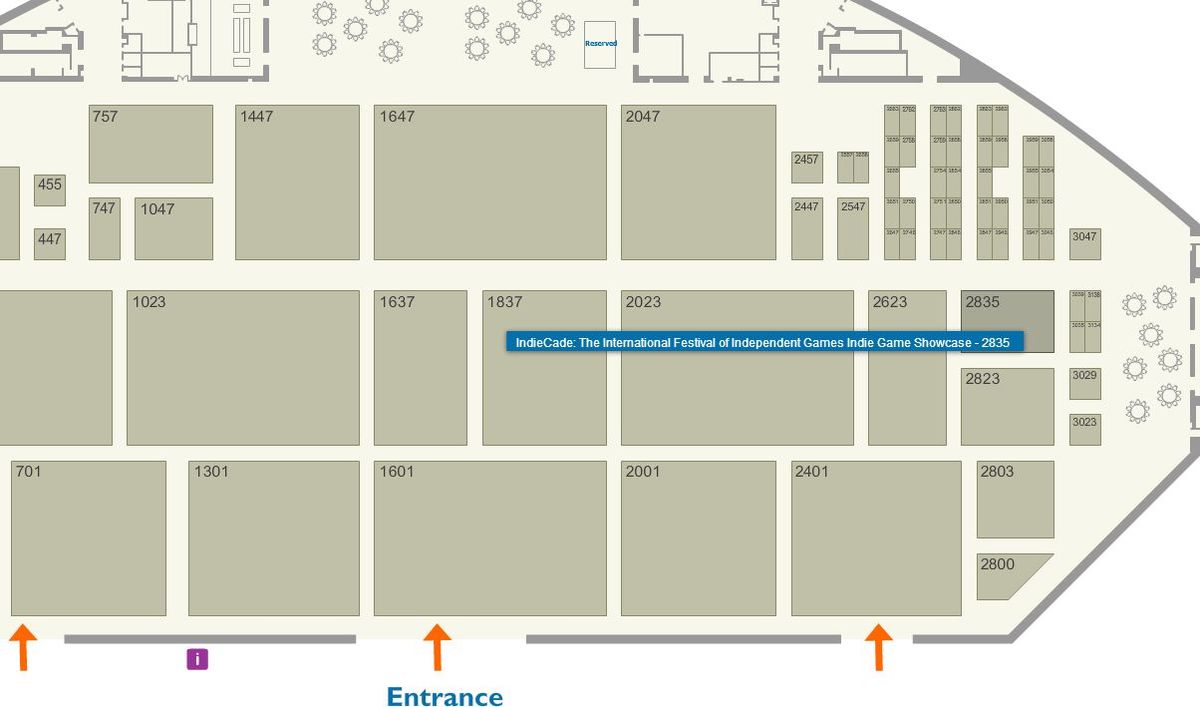 Here is where Indiecade comes in (not for the tip for Martin's breakfast). For a mere $80 to $110 (depending on submission time) you could be considered for a spot at the Indiecade 2014 booth at E3 (along with their own specific festival later in the year). If accepted, through their panel of experts, you can snag a spot in their booth and demo the game. The only rule is you have to be physically there to support your game.

This gives talented game developers who don't have the big funds to put their game in the spotlight. Although they don't get very much room, the booth for their game is literally a frozen dinner tray sized table with a PC on it or console or Ouya or whatever device they need to showcase their game. That's it. That's all they get, but for an indie developer who is being allowed into E3 with a legitimate E3 pass that's kind of amazing, huh?

What's interesting is that E3 is very phobic of indie developers. To get an industry pass you have to submit a legion of paperwork and hope to goodness that you're accepted. Some really big developers who games are just getting off of the ground have to partner with other groups to "piggy-back" into the event and setup in their booth to demonstrate their game just because they lack the funds (or don't want to dedicate the funds) or lack the paperwork to legitimize themselves to the E3 overlords.

Anyway, what Indiecade is doing is amazing and it's essentially the last bastion of hope that this industry will not be swallowed whole by the big three and the associated publishers. Their booths this year were huge and tall, so tall it's almost if not very impossible to see any other booths just standing around. If you don't have a massive amount of floor space then you're not going to be able to stand out, if you don't stand out you're not going to attract the kind of people your game needs to take off. These people include:

These people walk around in a daze looking at and poking at everything. E3 is technically an industry only event, although some spectators do sneak in under fake credentials, E3 has been working to smack down on them. So every person walking around could very well be a boon for your game.

So it sucks when you can't go there. The event is really small in the grand scheme of things. The major developers / publishers have huge booths, about 10 to 15 of those. There is about 20 smaller booths. I'd say about 15 really small booths. That's about it. Then there is IndieCade, which stands as the mecha of the average joe game developer. Not only that, it has more games in its small little bitty space than most other major publishers / developers.

Think about Fallen Earth. It made it to E3 before it's studio closed up shop, but its E3 showing was a small table, a laptop, and a dude who was trying his hardest to tell people about his game. Eventually Fallen Earth was aquired by GamersFirst, which made it into the GamersFirst booth at subsquent E3s. Think if Fallen Earth had more foot traffic, would an angel investor or a publisher taken interest and Icarus Studios not ran out of funding or had enough cash to finish and polish the game? Who knows.

Sure the games displayed there aren't AAA and honestly, a few of them, I couldn't even "get." (I'm sorry, I'm bad with art games). However, it brings a smile to my face just to see the fact that the entire event isn't taken over by corporate America and there is still some room to shine for the little guy.

That's all I have to say about the good work IndieCade is doing. My suggestion to indie developers who want to go a step further, buy a food truck and set-up across the street. You could pitch your game and a hot dog to starving industry professionals and maybe get a bite.

To read the latest guides, news, and features you can visit our Fallen Earth Game Page.