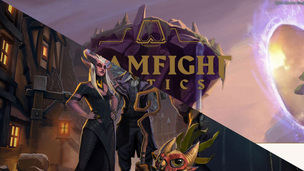 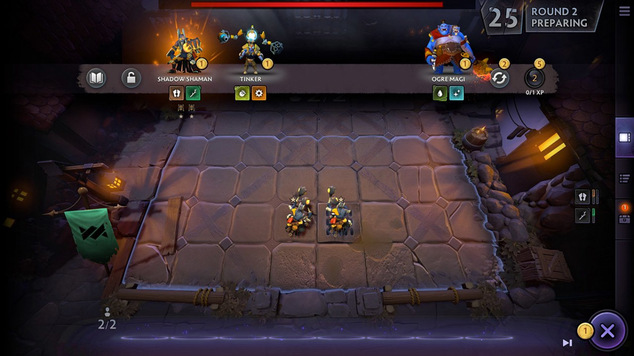 Innovations in Dota Underlords Which We Should Know About
Dota Underlords is a game in which you compete with opponents, hiring and developing a team of heroes in the st

Dota Underlords is a game in which you compete with opponents, hiring and developing a team of heroes in the struggle for supremacy in the city of White Spire. In this game, victory will be achieved not by the one who presses the buttons faster, but by the one who makes the right decisions. 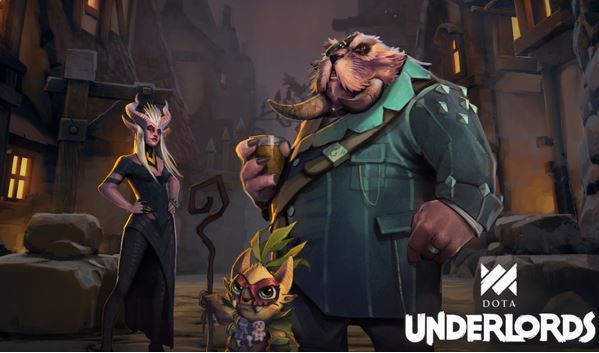 Make the Right Decision, Visit Nativecasinos.ca and Become a Winner!

If you want to not only enjoy the game process but also get an impressive cash prize — go to the most informative online portal about casino — nativecasinos.ca! Here you will find a lot of useful information about effective game strategies, basic tactics, and also check out internet casino reviews. Just visit this website and start your own successful game!

So, the main changes in the game are:

Now players are divided into pairs and fight against a specific opponent in a common battle. If an odd number of players remain in the match, then one of them fights against a clone of one of the participants.

Henceforth the player’s rank is a certain number which can be tracked. The rank does not depend on the opponent. It is calculated from how you finished the ranked match. The player receives bonus ranking points every time he reaches a certain rank. The rank is assigned to the player and does not decrease after the defeat.

Game results in this mode will not affect the player’s rank. Here you can play alone or with your friends. Players will only come across rivals of the same level as themselves. Also, you can perform tests and gain achievements in the mode.

The round can be searched only by yourself, and your rank and its level are used to search for rivals (bruiser I, upstart III, and so on). To access the rating mode, new players will need to play 5 rounds in the normal mode (do not worry: if you have already played in the online mode at least once, you will get access to it). You can take daily challenges and gain achievements.

Henceforth players will see their rating as a Dota Underlords number. The creators also published the number of points for winning the match.

Attack speed bonus of Ogre-Magi, using “Bloodlust” has been increased from 35, 55, 75 to 50, 90, 130. Valve also released a new pack of images of model heroes of this game. The appearance of the heroes at the second and third levels will change with the release of the next patch. Arc Warden, Doom, Dragon Knight, Drow Ranger, Kunkka, Gyrocopter, Medusa, Mirana, Razor and Templar Assassin underwent changes. 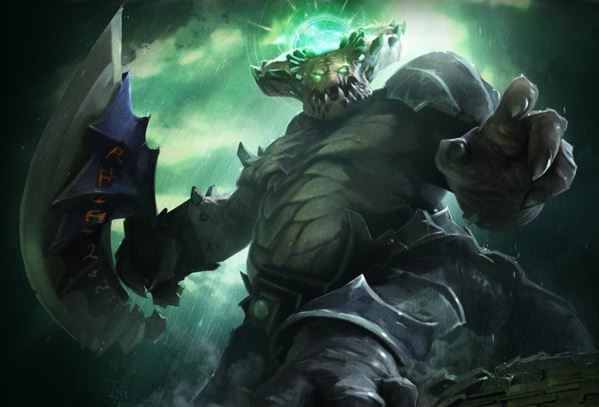 To sum up, having familiarized yourself with all the above advantages of this game, you simply couldn’t help to try your hand at playing it. Successful games to you, dear gamers!