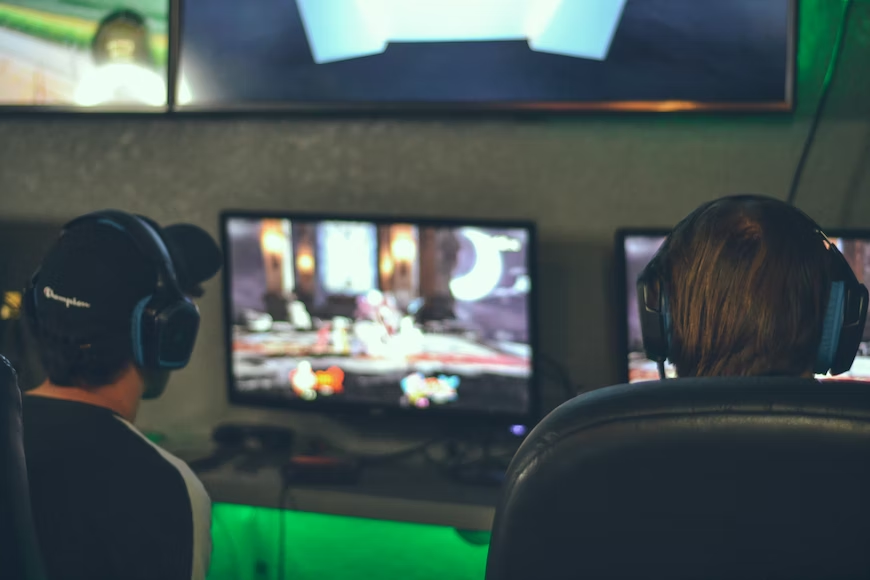 Japan's eSports market has enjoyed huge success by getting in on the game early. The country’s eSports industry was estimated at nearly 8.7 billion Japanese yen as of 2020. However, recent forecasts predict the market share of eSports in Japan to reach more than 18 billion yen by 2024.

From arcades to console gaming, Japan has contributed to the growth of the worldwide phenomena of gaming and we all know that the best games originated from the Land Of The Rising Sun. Everyone remembers Packman that shaped the ‘80s. And of course, there is Nintendo, a business that has been around for more than a century.

The Early Days of Video Gaming in Japan

Nobody disputes that Japan is responsible for some of the most recognizable video games ever made. The Japanese continue to be among the best game designers in the world. Their techniques for creating games are among the greatest, and their video games and games are timeless. and they are games that never grow tired of. Below, we've provided a list of Japan's best-known competitive games:

Japan's long-standing video gaming culture has contributed to the growth of the nation's eSport industry. Many industry professionals credit Japanese video game designers with the creation of the eSports industry. The long list of some of the best video game creators, such as Sony, Capcom, and Nintendo, reflects the distinctive national culture in Japanese video games. Street Fighter, a game from the Japanese firm Capcom, popularized competitive fighting games in 1987. There is no denying that Japan is the country that gave the world some of the most renowned video games ever created. These earliest multiplayer online battle arena (MOBA) games are the forerunners of games like League of Legends and DOTA.

Japan is estimated to have the third-largest gaming market in the world. However, when it comes to competitive eSports, Japan is still trailing behind South Korea and China. It's clear that eSports is becoming more and more popular in Japan as an official eSports league has already been established and the future looks promising. The most popular games for Japanese eSports are Shadowverse, Fortnite, Rainbow Six Siege, and Hearthstone. Both Dota 2 and Overwatch have yet to perform well in the nation. Despite this, the outcomes so far are optimistic for Japan's professional video gaming industry.

Keita Ai is a Japanese competitor in electronic sports who excels in the Street Fighter series. Fuudo first began playing combat video games in 2005, with Virtua Fighter 4. Fuudo has triumphed in fighting game tournaments including the World Cyber Games and Evolution Championship Series. Numerous media claim that Fuudo is the best Rainbow Mika player in the entire world.

Gamers Grandma, also known as Hamako Mor, is a Japanese YouTuber and eSports participant. She has reportedly been playing video and eSports games since 1981. At the age of 90, she was named the oldest gaming YouTuber in history in May 2020. She gained fame for her gaming skills despite her young age.

The Future of eSports in Japan

Today's video games are more competitive than ever. Now  There are more options for Japanese eSport athletes to make an income from eSports. In addition, barriers that earlier prevented talented players from competing in international events have been lifted as a result of the government's recognition of eSports as an official sports discipline. It is safe to assume that the next few years will be highly fortunate for Japanese video gamers.