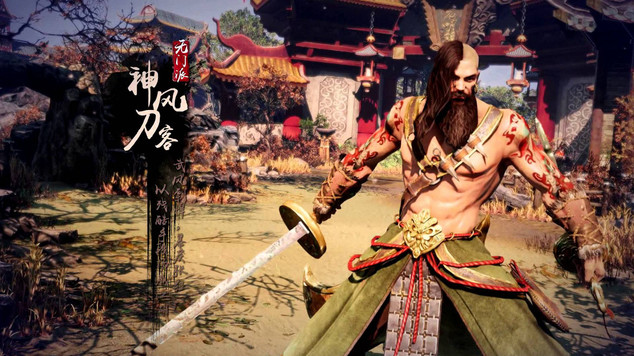 King of Wushu Hands-On Impressions
Listen up, true believers! Today we’ll be taking a first look at King of Wushu, the upcoming MOBA from Snail Ga

If you had asked me following E3 2014 what I expected Snail Games would be up to the following year, I would have answered that it would likely continue on its natural path. With Age of Wushu out in the wild and Black Gold waiting in the wings, unless a total wildcard like Music Soul finally materialized, it would have been safe to assume that E3 2015 would be largely focused on Snail’s continued expansion of its portfolio of free-to-play MMOs.

What we discovered instead was rapid growth into numerous unexpected market sectors. A major focal point in the mix was King of Wushu which is an upcoming MOBA that shares some common DNA with Snail’s Age of Wushu MMO. The isometric perspective most commonly employed in the genre has been dropped in favor of a proper third-person camera, making the game look and feel more akin to SMITE than other major titles vying for dominance in that particular space.

Plenty of genre staples remain intact, for better or worse, but the overall packaging is worthy of note for MOBA players who are tired of looking at the top of everyone’s head all the time. While Heroes of the Storm has proven that there is still some room in the market for competitors to League of Legends and DOTA 2, SMITE has also largely been the only game in town that acknowledges that it’s not the 1990’s anymore, and that newer generations of gamers have moved beyond isometric perspectives.

The demo build we previewed had all characters unlocked, but as one might expect with a free-to-play MOBA, certain characters will be locked when first starting out. New characters can be unlocked either by spending currency you gain through active play, or you’ll also have the option to purchase them directly if you’re the type of gamer who doesn’t mind spending a few bucks to save some time in games you enjoy.

King of Wushu does also feature a progression system that takes into account any advancement you’ve made across all your unlocked characters when it comes to matchmaking. The idea here is to keep things fair by not only factoring in the level of a specific character, but your overall time investment in the game.

At present there are only two maps available including the tutorial, but new maps will be added over time. For our demo run, the map was a somewhat standard tri-lane setup with various NPC buff camps packed in between the lanes. Given the third-person perspective used in King of Wushu, the best way I could describe the map is that it reminded me of a slightly more dense version of SMITE’s conquest mode. 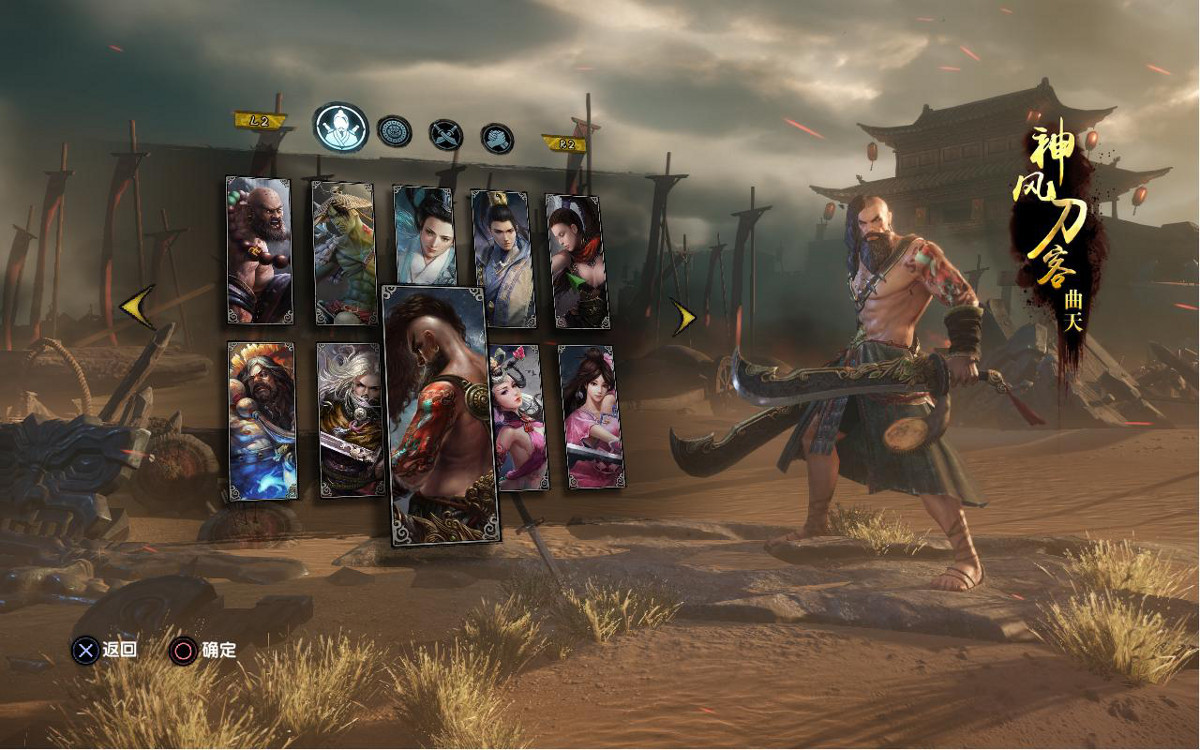 Other familiar elements include genre staples like last hits, ability unlocks, item progression, and a telegraph system to help designate ability strike zones. Some of these worked well in the game’s favor, while others were slightly off-putting. As tends to be the case with item progression systems in MOBAs, my character started out with sluggish movement that I quickly rectified by purchasing a shiny set of movement-enhancing boots.

While this is fairly common in the genre, where it felt out of place in King of Wushu is the disconnect of what your brain is expecting from a combat system based on Age of Wushu which is to say, I was expecting the game to be faster-paced and more responsive straight out of the gates. This did vastly improve as the match progressed, and will likely feel completely natural if you’re coming into the game with more of a MOBA background than my admittedly biased perspective as a competitive MMO gamer.

Another thing worth noting is that for my demo match I was playing against and with a team of AI bots instead of real players. The AI did a respectable enough job, though did display some basic behaviors that could be routinely anticipated the longer I played. Enemies would run to the hills as soon as their health crossed a certain threshold, and my team members weren’t very good at pushing lanes without assistance. The NPC camps went largely untouched so the match was largely played without any buffs outside of the few times I smacked the NPCs around when bouncing between lanes.

King of Wushu benefits from its use of actual Chinese legends, and this is an area that is worth mention as it could potentially influence future includes. Snail Games is currently considering new map modes, and in some cases this might include concepts like specific characters needing to be present in certain maps. Attack / defense modes were also briefly mentioned, as were maps or modes that directly factor in the storyline in some way.

The lobby shown at the end of matches is also still being fleshed out, but will ultimately display any rewards you’ve received at the end of a given match, including currency and advancement points. For the latter, you’ll not only be granted advancement for the active character, but will also be able to apply a certain amount towards any of the unlocked characters on your account. Advancement for characters will add stats, and at higher levels may also allow you to unlock new skills as well.

Each character card also has a number of slots where you’ll be able to slot gear you earn or unlock, adding in a hint of more traditional MMO leveling concepts into the mix. Advancements made in these areas will be factored into matchmaking, much like PvP brackets in MMOs, so you won’t have to worry about being out-geared by more established players when first starting out.

King of Wushu may still need a bit of work to be ready for prime time in North America, but what we were able to experience was largely enjoyable overall. The visuals are top notch, and in many ways outshine pretty much anything currently on the market when it comes to the somewhat stumpy character models found in most MOBAs.

The game is set to launch later this year on PlayStation 4, so keep your eyes peeled for news and updates. In the meantime, be sure to visit the King of Wushu site to sign up for the official newsletter.

To read the latest guides, news, and features you can visit our King of Wushu Game Page.