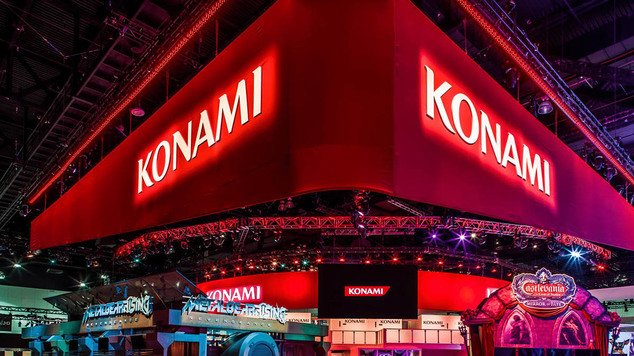 Konami in 2019 - Why the game developer has moved to esports and online casino software
In the last few years, Konami has moved away from what made the company's name. What caused this shift towards

There was a time that you couldn’t think of video games without considering Konami. This former industry giant has been responsible for some of the biggest names in electronic entertainment history, such as Metal Gear, Silent Hill, and yes, even Frogger. So why is it today that this giant has been moving away from what made it popular, and towards eSports and casino software and gaming?

Heavily contributing to this change in direction is what Konami sees as a more profitable pursuit. Take a look at the industry leaders of gaming today, and you’ll notice all of them have some degree of reliance on the immense growth of iGaming; the name given to all real-money online games, including online slots, casino table games and sports betting. Offering bonuses and free spins over some of the best online casino software proved hugely popular and successful for some companies, and this an idea Konami wishes to internalize. 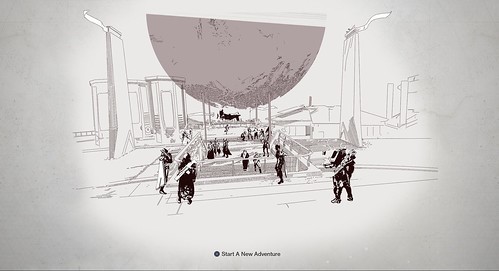 Some video games, such as Destiny 2, have attempted this through a far more video gaming-centric approach. With constant updates, patches, and the use of loot boxes, their goal is less direct, though the result remains the same.

Compare this to a game like Rust, another online game that has been seeing consistent updates since its release in 2013. Rust relies entirely on the profit from direct game sales to keep the game running and company afloat, which is a considerably more difficult method of funding in today’s environment.

After disputes with acclaimed gaming auteurs such as Hideo Kojima and Koji Igarashi leading to their departures from Konami, the company has found itself at a loss as to how to proceed. Metal Gear was their biggest series, yet the game was synonymous with Kojima. Fans expected his departure to mean the next game in the series would under-deliver, and time eventually proved them right. 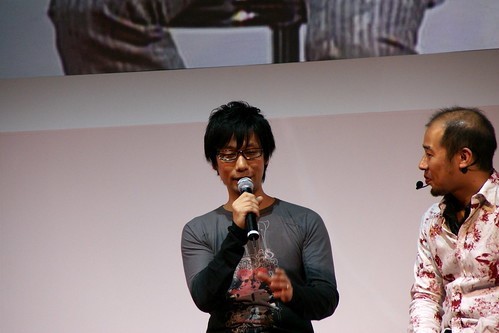 The same could be said for Igarashi, who would go on to develop an unofficial spiritual successor to the Castlevania series which was met with widespread acclaim.

Without this leading direction, Konami decided to fuse the popularity of their old properties with the potential profit from modern iGaming possibilities. This ultimately led to the development of the Castlevania slot game, alongside a slew of new slot IPs.

Most recently making news on this front is the development of the Konami Creative Center Ginza. This eSports hall is poised to offer all which modern eSports arenas have to offer, including top-tier sounds and lighting systems, and streaming equipment.