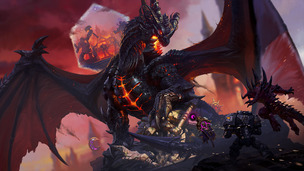 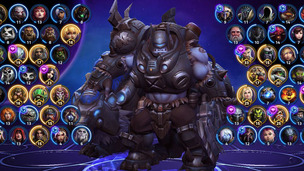 Bigg Tips: Rexxar
Bigg shares a few tips for Rexxar to maximize your effectiveness
Humor
Heroes of the Storm 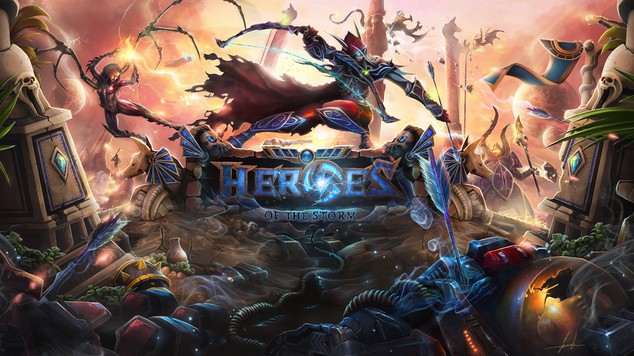 Blizzard have today revealed that the Lazy Peon, made famous in World of Warcraft, will be making an appearance in Heroes of the Storm at some point in the future. What might come as a surprise to many is not only that this character will be entering the Nexus, but that his role will be a Specialist.

For anyone unaware, Heroes of the Storm and the Heroes in it are from all corners of the Blizzard portfolio. Whether it’s Diablo, StarCraft or even The Lost Vikings. Players are free to choose one Hero, in a team of five, to battle it out against an opposing side in order to destroy their Core. It’s very similar to the likes of DOTA 2 or League of Legends, with the exception that many of the core mechanics have been simplified or refined.

With Orphea having just been released, the Lazy Peon, according to Hero Designer Brad McQuade, will make its way into the game in several months. Having only a few minutes to chat, I was keen to hear how the Hero would play and how the concept came about?

“We know how much Heroes of the Storm players love it when a player locks in Probius or Cho’gall as first pick in draft, so we wanted to design a Hero that had the same ‘wow’ factor. Those three Heroes are real game changers straight out the gates and we want the Lazy Peon to be just as good. We’ve been working on him for well over a year.”

So, what does the Lazy Peon do?

“Well, there’s a couple of things. Firstly, it relies on a mechanic similar to the Butcher to gather its wood and metal. These drop from minions that walk down the lane. Once he’s gathered enough, he can fortify structures so that they withstand and deal significantly more damage.” 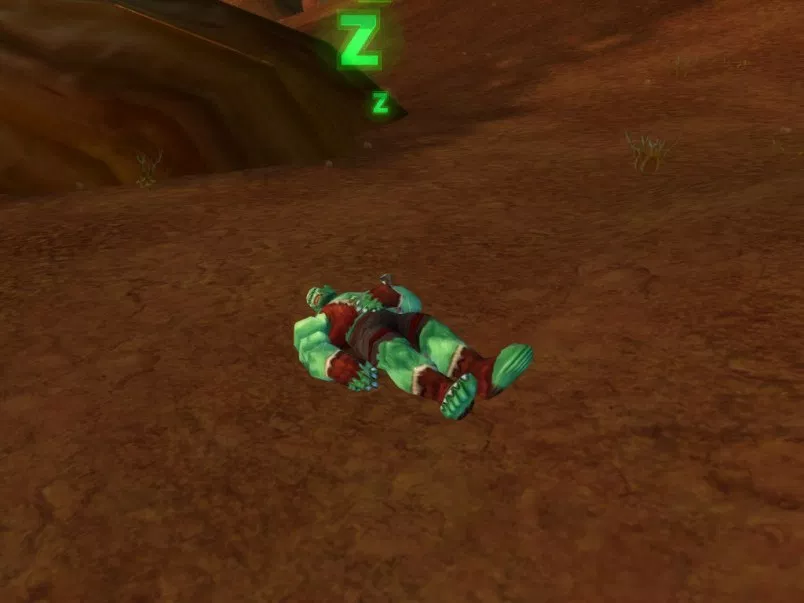 The original Lazy Peon from World of Warcraft

Interrupting Brad, we asked what his trait was and how it would affect his gameplay?

“This is probably the best part. We know players love unique traits and mechanics and we’re so proud of how well Lunara has turned out – her win rate is really great. Taking that energy, we mixed things up a little. If you stop moving at any time as Lazy Peon, you’ll fall asleep and regenerate health. Imagine the opposite of Chen chugging his barrel to gain shielding: you’ll drop to the ground and get your health back incredibly quickly. If you do fall asleep, your team has to wake you up by interacting on your body – we’ve even added an awesome whipping animation to get you back on your feet!”

It certainly sounds original and with the likes of Cho’gall being controlled by two players, it’s not outside the realms of possibility for Blizzard to really push the boundaries. With that in mind, I wanted to ask Brad how the Lazy Peon actually attacked enemy Heroes – what are his skills?

“The Lazy Peon only has one skill and it’s called Wood Cutter. It only deals 1 damage to enemy Heroes but can kill minions instantly. We wanted him to be all about supporting the team in a different way, rather than joining in on team fights. He can clear lanes faster than any other Hero. His other two skills are dance emotes.”

Finally and because Brad was limited on time (he said he was currently working on reducing the damage Lunara deals as it was far higher than anticipated), we wanted to know what the Lazy Peon’s ultimate abilities will be?

“Although we’re not revealing everything right now, one of his ultimate abilities is called Campfire. Lazy Peon will summon a fire and go to sleep next to it. If his allies stand beside him, they’ll fall asleep as well and you’ll all regain health and mana. Unfortunately there’s a bug at the moment where once you’ve fallen asleep, there’s no one there to wake you up. We’re working on fix for that. You must excuse me – I have to get back to work…work…”

Sadly we weren’t able to chat to Brad for longer, but the good news is that Heroes of the Storm will tease its latest addition to the Nexus soon and we’ll be sure to keep you up to date on any more details about the Lazy Peon and its development.