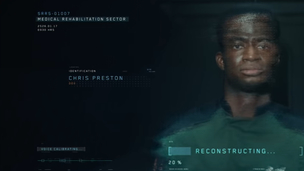 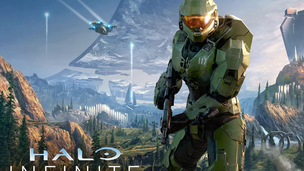 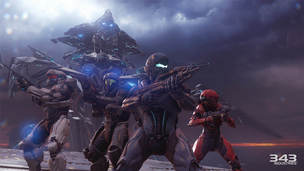 Halo 5 - Thoughts on The First Three Campaign Missions
My thoughts on the first 3 campaign missions in Halo 5: Guardians.
Feature
Halo 5 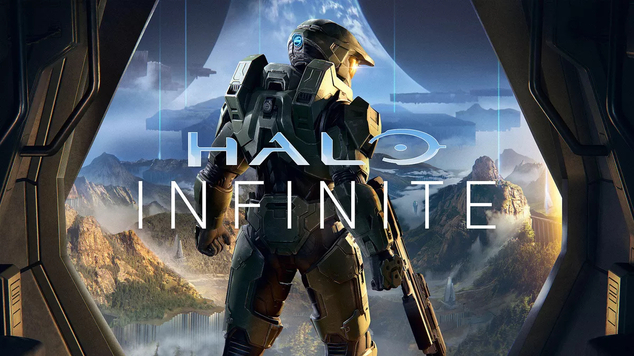 The world is hooked on eSports, and interest has blown up as a result of nationwide lockdowns. Esports games climb to critical acclaim on the back of budding communities, competitions, and the popularity of the betting scene. Furthermore, a strong developer and a well-maintained game go a long way. To do well on the market, developers need to understand what makes a good eSport game, which is a hard niche to master. With that in mind, we present to you the most highly-anticipated eSports games from developers who have perfected the art.

The Halo franchise is Microsoft’s flagship game, so there’s no surprise that the latest addition to the ranks is expected to cook up a storm. Halo Infinite is perfect for fans of the battle royale gameplay. 343 Industries, who developed Halo after Bungie’s departure, have worked hard to nurture a healthy eSports culture. In particular, they allow players to use a keyboard and mouse set up, or a controller. Although this is a good move for bringing players onboard, it puts controller users at an unfair advantage. Despite the setbacks, the Halo Championship Series is set to be an exciting watch. If you want to try your luck, you will be able to keep track of the odds through online bookmakers.

Dragonball Z has been around since the 90s, with the Dragonball Fighter Z game hitting shelves back in 2018. The game is packed full of beautiful fighting mechanics and incredible superpowers, which were the reason for the show being so popular in the first place. Despite the actual game being a few years old, it’s still relevant to the list, because the future of the game in eSports is set to be exciting, with Namco hosting the Dragon Ball Fighter Z World Tour.

Diabotical, the explosive game released in early 2021, was funded by the fans on Kickstarter. This already suggests that the future of the game is going to be great. As a game born on Kickstarter, the developers have promised to bring a traditional FPS game to the scene. This shooting bonanza, which was made with eSports in mind, should have fans on the edge of their seat ready to follow the tournament mayhem.

Coming from Riot Games, Valorant is another first-person shooter game. Given Riot Games’ influence on the world of eSports, we know that this game is going to be enormous. After all, you don’t bring League of Legends onto the scene without understanding the inner workings of eSports. Currently, challenger rounds are taking place, with a championship tournament expected to take place in November and December of this year. If the tournament does as well as projected, we could see Counter-Strike knocked off its FPS podium.

Warcraft has been enormous on the eSports scene since its inception. Now, we have Warcraft III: Reforge, which is a remake of the hugely popular Warcraft III: Reign of Chaos. In the remake, the multiplayer mode has had some changes to make this instalment even more suited to the world of eSports. Given how large the Warcraft community is, and how exciting such a remake is to the scene, it’s not surprising that the Reforge Championships are a hot topic.

No list of exciting eSports games can be complete without Call of Duty. There are constant developments to the game and a huge range of customisability to keep things exciting. Fans and players are constantly waiting for new updates, which build on an already brilliant battle royale game. Although there is still yet to be any official news on eSports tournaments, we are expecting to hear anytime soon, especially on the back of PUBG’s performance.

ESports games rise or fall on the back of the community. Typically, the most anticipated eSports games of this summer bring back FPS in a big way. Most significantly, Valorant is expected to make enormous ripples through the community, especially coming from Riot Games. Remember, if you want to keep up with everything eSports, including the latest odds, you should get yourself signed up to a decent online bookmaker.