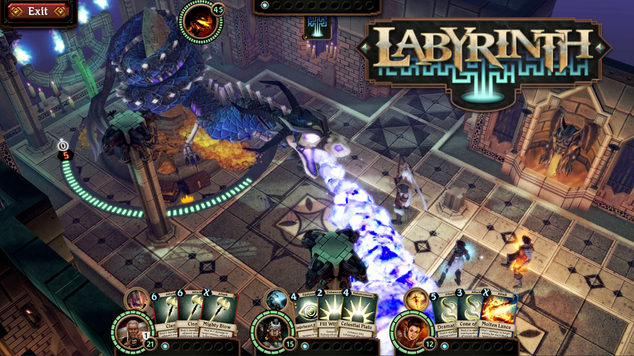 New CCG/RPG Hybrid Labyrinth Ready to Start Making Waves
It's almost amazing this hasn't been done before, but I'm glad it's coming.

Creating a successful video game is often about innovation. With that in mind, there have been plenty of attempts at blending established genres, in the hopes of creating something new and exciting. The results vary, but every once in a while something comes along that truly stands out. After getting a sneak peek, I can honestly say I’m looking forward to what Labyrinth is going to bring to the table.

Set in the world of Hylea, Labyrinth’s tagline is that it allows you to be both the adventurer and dungeon master. The game has the feel of a tactical role-playing game, as you advance your characters through dungeons in search of loot. At the same time, other players will be attempting to plunder your own dungeon, so you’ll need to defend yourself in asynchronous player vs player action. The hook here is that in order to do so, you’ll need to assemble a deck for each of these purposes.

This is where the CCG aspect comes in. You’ll collect cards to better equip your Heroes (which come in different classes with separate disciplines, allowing for varying playstyles), while also putting together the meanest collection of minions and Bosses to help defend your labyrinth. This is all done in a completely 3D world with impressive graphics, helping to make the experience completely immersive. 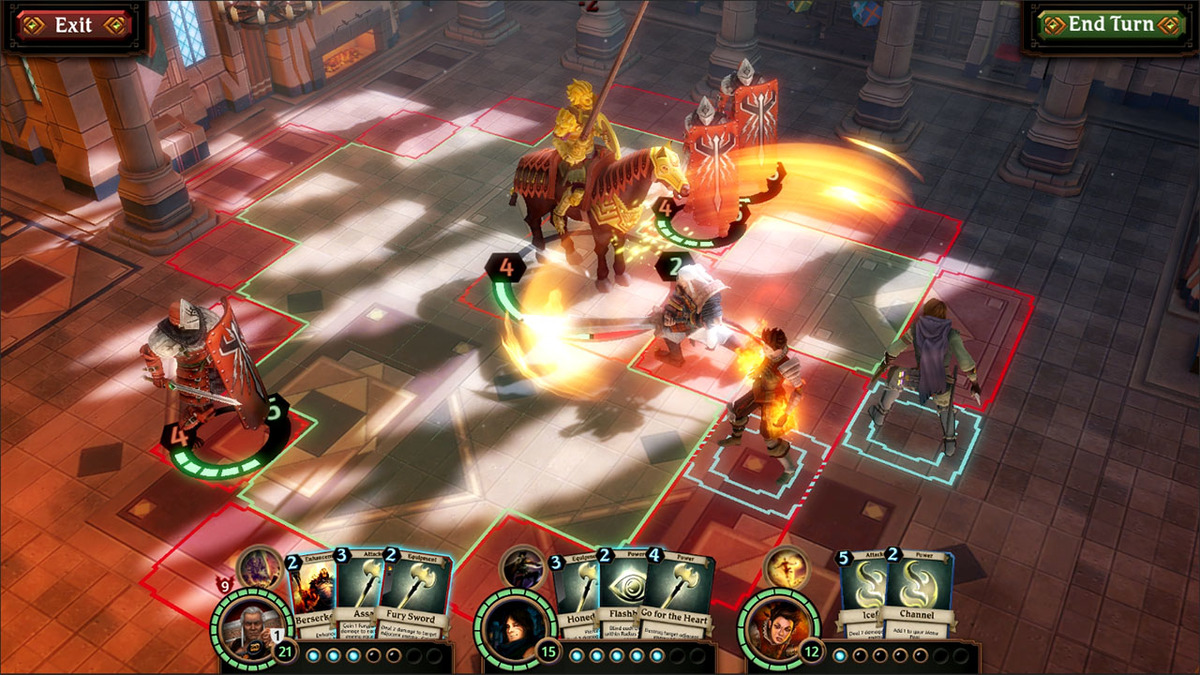 Of course, none of this means much if it’s just a pipe dream from someone with no experience and no support. Fortunately, that isn’t the case. The game is being developed by Free Range Games, who have released over 15 games, including Free Fall Tournament, which boasts a multi-million user player base. The company was created by Chris Scholz, who co-founded Shaba Games, a studio which has developed games in the Spider-Man, Tony Hawk, and Shrek franchises.

On top of that, they have plenty of support. Labyrinth is being made in collaboration with former Magic: The Gathering US National Champion Justin Gary, along with his team at Stone Blade Entertainment. Along with Free Range Games, Stone Blade will be spearheading game and card design.

If it sounds like I’m giving free advertising to Labyrinth, it’s simply because I’m honestly excited for what I think this game will bring to fans to either of these genres. Card games and RPGs have been two of my biggest passions for many years, and seeing them come together like this is a genuine thrill for me. From what I’ve seen so far, I think the game has a ton of potential, and while it’s still a ways off, I can’t wait to get my hands on it.

If you want to help make the game the best it can be, while also getting something out of it, you can head over to the just-launched Kickstarter page. If you really want to get a feel for the game, check out this gameplay montage below, or head over to the TenTonHammer Twitch channel this Friday, October 30th at 3pm Eastern time, when some of the development team will be joining us to give a game overview, and answer any questions fans might have!

To read the latest guides, news, and features you can visit our Labyrinth Game Page.