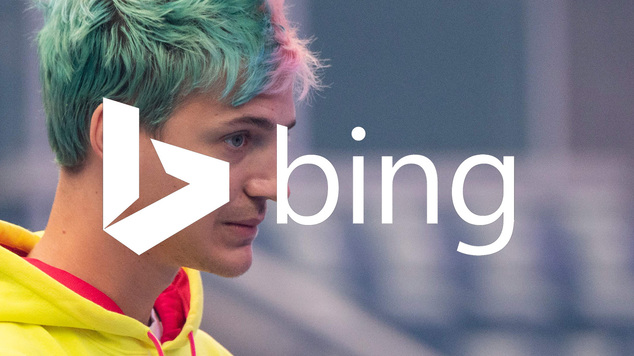 Retired Twitch streamer, Ninja, and now Mixer number 1 (and only one), the famed player has confirmed in a recent interview with Windows Magazine that as part of his Mixer contract, he's no longer allowed to use Google. Instead, Microsoft have enforced that he use only Bing on all devices, including his mobile.

"It's the right thing to do. Like my wife says, I'm a pioneer. Not only is Mixer going to take streaming to the next level, Bing is to. Have you used the search engine? It's pretty accurate. It only took me three attempts to find my own information on there, and they've a new logo!" 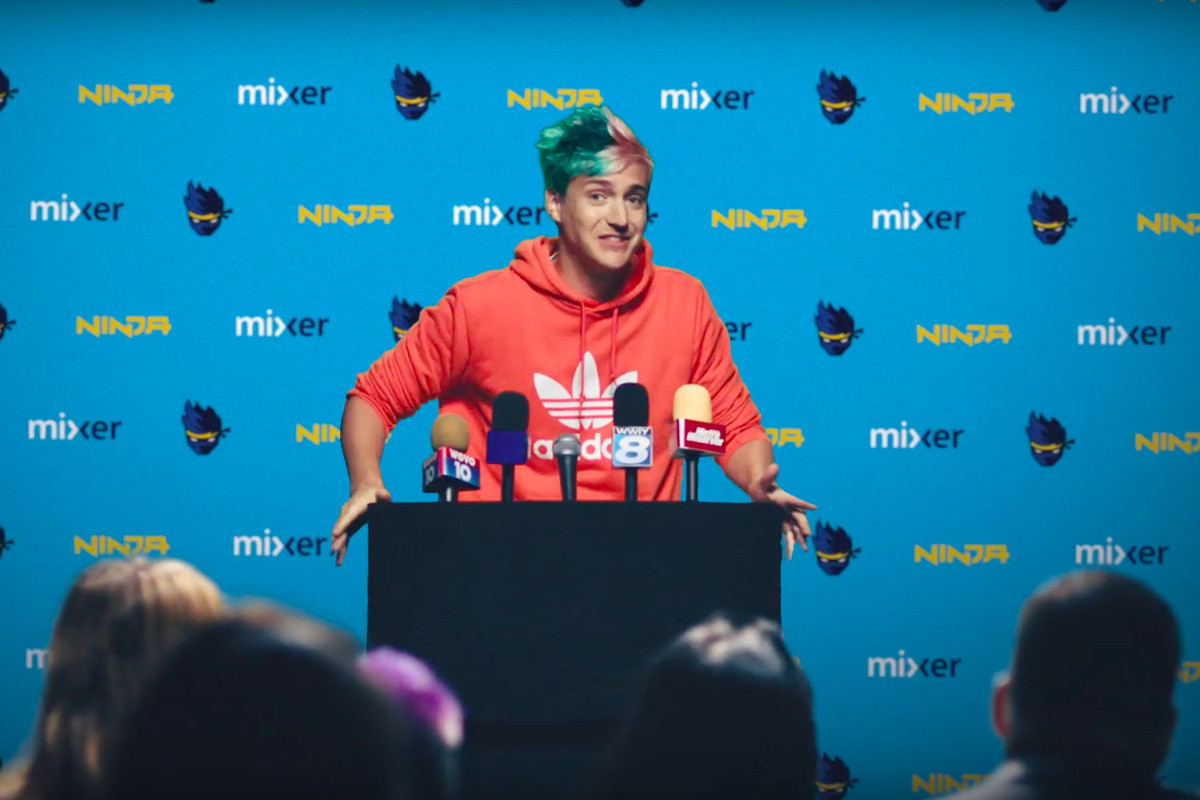 Ninja trying to look convincing as he explains to a packed audience the value of Bing and Mixer.

While Ninja was reluctant to detail how Microsoft would monitor his habits online, and ensure that he doesn't use Google to search the internet, he was confident in his use of Bing and how it would shape his audience.

"Everyone loves Microsoft. They'll love Mixer, and I'm sure once they see me using Bing on stream, they'll quickly switch from Google. It's like Microsoft say, it only takes a small nudge to achieve something great. I'm part of that greatness now, and you can be if you grab Bing."

Ninja was reluctant to talk to Ten Ton Hammer about the sum of money that Microsoft have paid him, but he's keen to promote both Mixer and Bing in equal measure.

"Look, it doesn't matter that I'm now forced to use these products." Ninja added. "I know I'm not at the top of my game any more, and that I'm going out with a big pay cheque, but if that means selling my soul for some serious dollar, I think that's fair, don't you? Mixer and Bing are amazing products that are challenging the status quo. Look how well the Epic store-front has been received. People love change."

In his first stream on Mixer, Ninja achieved an impressive 75,000 views, though no data was released for the latest Bing usage figures. Expect those in the coming months as Microsoft ramp up attempts to topple Google through celebrity endorsement.