Overwatch: I Asked My Female Friends And Family For Their Opinion On That Pose
The removal of Tracer and her infamous pose has caused quite a stir. I asked my female friends for their initia
Humor
Overwatch 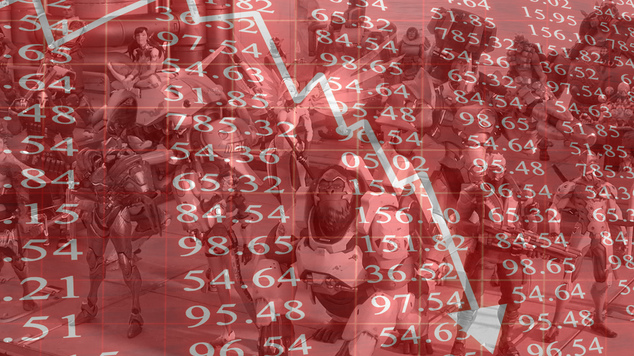 Likely to come as a surprise to many, a leaked internal email at Blizzard HQ has detailed that active users for Overwatch have dropped by more than 97% since the launch of Pokemon GI. Although it’s common for the majority of popular titles to suffer a dip in activity when a new big release comes along, it’s unprecedented to see such a shift in player numbers. Although the email is brief and circulated amongst upper management (originally sent by Jeff Kaplan) it’s relatively clear that the number of players participating in Overwatch has dropped dramatically.

The email that was leaked from Blizzard's Overwatch team

Having reached out to Blizzard for comment, Ivy Ekans, Public Relations Lead for Blizzard Entertainment, was quick to allay any fears that Overwatch is declining in popularity. “While we’d never condone the leaking of any internal documents, Overwatch is thriving with new players joining the game every single day.” she went on to add that, “only yesterday we released details of a new Hero joining the roster which is guaranteed to entice new and returning players.”

Having sold well in excess of ten million copies, Overwatch is unquestionably a success and while it has resulted in an outpouring of affection from gamers - including a whole host of memes and community projects - it’s fair to say that Pokemon GO has taken the world by storm. For anyone unaware, Pokemon GO is a free-to-play location-based augmented reality mobile game developed by Niantic. The game allows players to battle and train Pokémon who appear throughout the real world, making use of the user's camera. Effectively, the Pokémon appear animated on your phone screen for you to capture.

With widespread media coverage - both positive and negative - combined with viral marketing, Pokemon GO has become a fascinating social experiment and its impact is being felt at Blizzard. Although the US developer were unwilling to state further the impact Pokemon Go has had on Overwatch and its playerbase, a source close to the management team did comment, “I’ve never seen Jeff so angry. In his email he didn’t even start it with hello and he even used a swear word. To see Jeff write the word “crap” - you know he’s mad. He’s usually so softly spoken.” 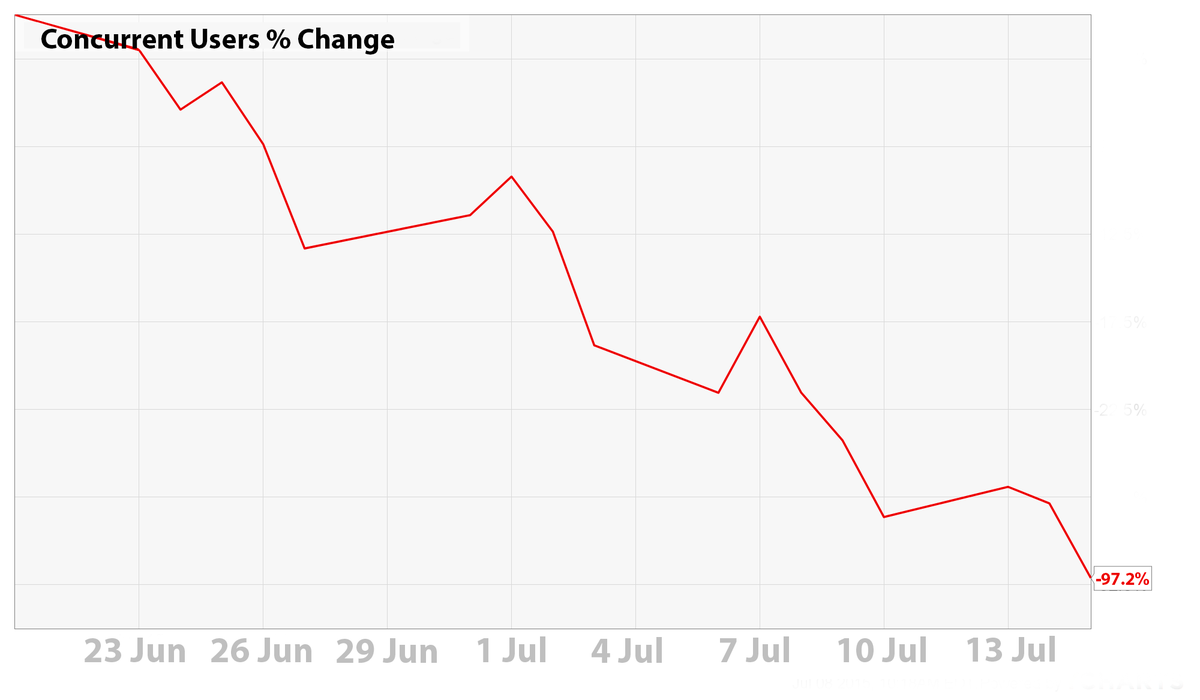 The source went on to add that, “A lot of the Overwatch team are worried. We’ve gone from having millions of players, to less than 300,000 across the world. There are some servers where it’s just one player by himself looking for someone to play against. The numbers are still dropping.”

Although Blizzard aren’t yet reaching for the panic button, they are taking drastic measures with no idea off the table. “We all got called into a meeting.” our source said. “Jeff would take any ideas and one of the favorites was Overwatch Go. Players would be able to find Overwatch Heroes and lore out in the real world. They thought seeing Roadhog stood on a street corner would be cool. You’d then be able to exchange dialogue with him.”

Even if Blizzard ventured into augmented reality to supplement the existing Overwatch gameplay, I wanted to know if they were concerned for the long-term future of the game. “We’ve all done well from Overwatch.” added our source. “The biggest concern however is that at the moment, we’re having to cut back, just in case. I know Jeff had just ordered a mattress made from gold thread, and my manager a life-sized replica of Tobjorn’s sentry turret. It’s been really tough losing those essentials."

With Pokemon GO still having to launch in multiple countries around the world, there’s no signs that its success will begin to slow down any time soon. With Nintendo’s share price having skyrocketed by more than 53%, the likelihood of Pokemon GO falling in popularity doesn’t look like it will happen any time soon.

We’ll keep you updated when we hear more from Blizzard and have once again asked Jeff for comment.