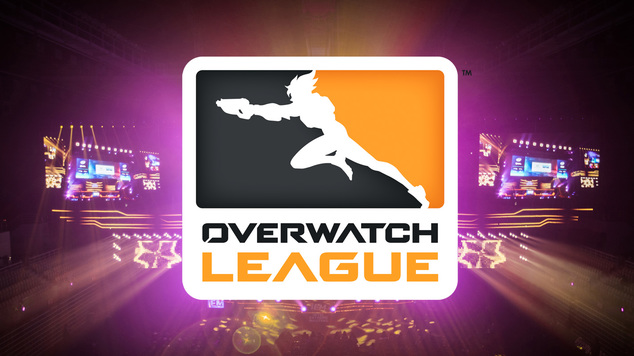 Overwatch League: Who's Set To Win The Stage 2 Playoffs?
The odds are in, and the date is set. Who are you hoping lifts the trophy?

For anyone who doesn't know, Overwatch is currently having its Stage 2 Playoffs, and is also about to to begin its All Stars League. To address the latter, the All Stars League is a head to head of Atlantic and Pacific Divisions - the best of the best players - battling it out for the grand prize. With the roster pulled from Hangzhou Spark to Chengdu Hunters, there's an array of talent here across all roles. Star players such as Jinmu, Ark and Pine are all present and correct, with taking place between Wednesday, May 15 at 6 p.m. PDT and Thursday, May 16 at 6 p.m. PDT. 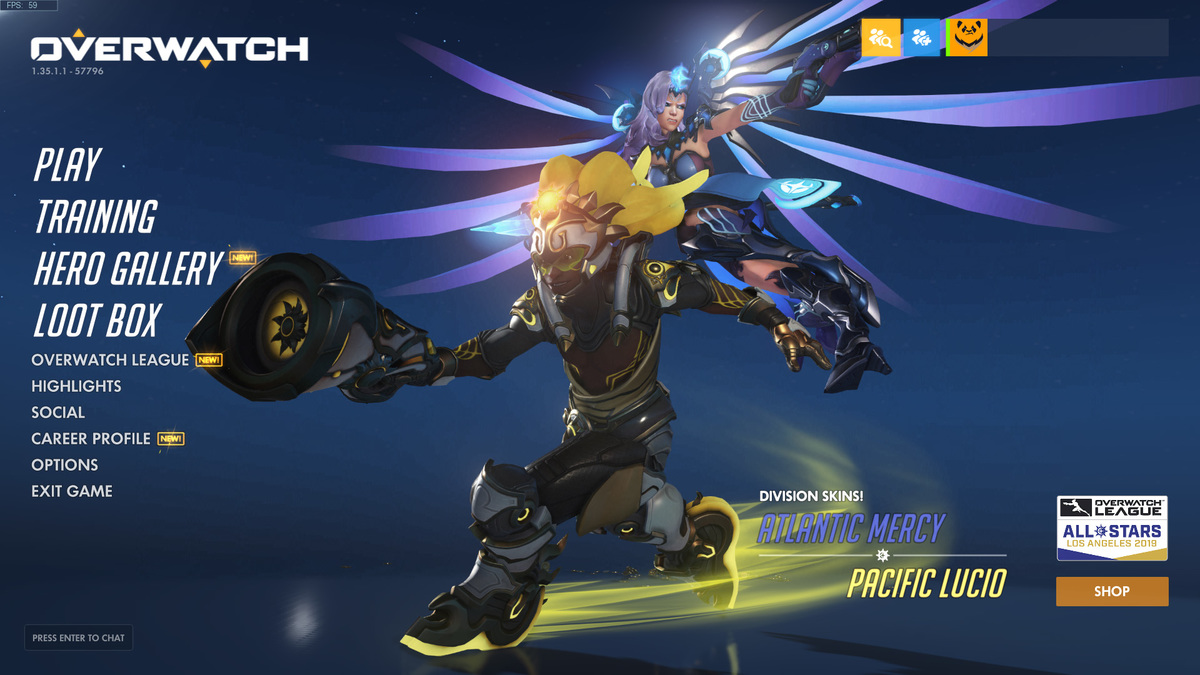 The All Stars event is set to run towards the middle of May and comes with some snazzy skins.

In terms of the maps that each team will play on in this one-off, there's a significant spread that was voted on previously through the Overwatch League. Not only that, but there's modifiers throughout the event to ensure that we don;t run into GOAT setups (that's 3 tanks, 3 Supports on every team)

As for the Stage 2 Playoffs, who's predicted to come out on top in the next few days?

Well, according to SBD, sportsbooks see the Stage 2 playoffs as a two-horse race between the Vancouver Titans (+125) and San Francisco Shock (+155). No other team is shorter than +450 (NY Excelsior). The current super-powers of the OWL, the Titans and Shock both went 7-0 in Stage 2 to earn the top seeds in the playoff bracket. While the Shock had a perfect Map record (25-0), the Titans are favored in large part because of their longer track record. Vancouver also finished 7-0 in Stage 1 before beating the Shock 4-3 in the playoffs, which is enough to be installed as outright favorites for Stage 2.

The first of the stage's top eight teams to compete in a seeded playoff bracket with $500,000 roll out on Friday, May 10th (Shanghai Dragons, San Francisco Shock,Hangzhou Spark and London Spitfire). With the second set of four (New York Excelsior, Los Angeles Gladiators, Dallas Fuel and Vancouver Titans) fighting it out on the Saturday.

As always, we'll keep you updated on how the teams perform. Who's your money on?