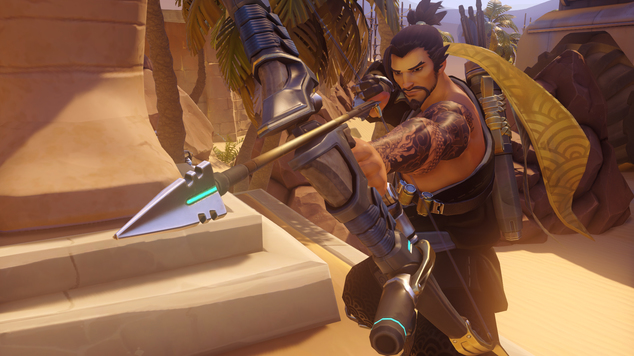 In one of the stranger news stories to surface in recent weeks, a 23 year old male was arrested in the central region of Los Angeles yesterday, charged with trespassing and attempted battery on Hollywood boulevard. The man, now known as Thomas Hamond, was found on the rooftops of several stores, wielding a bow and arrow. With emergency services having been called and concerned for his welfare the nearby area was evacuated.

Hamond was found to be wielding a bow and arrow at the scene, repeatedly shouting “Ryuu ga waga teki wo kurau!”. When officers tried to talk to the trespasser, he would only respond with “I am ready to unleash the dragon!” before firing arrows into the air. 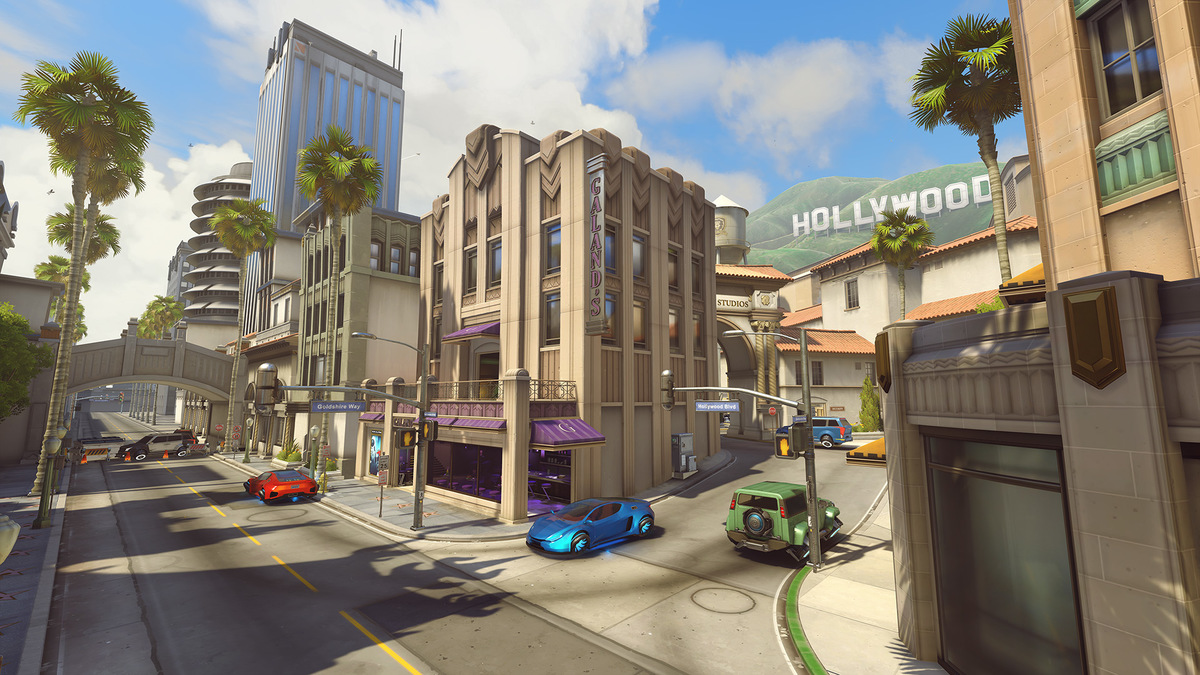 The location where the incident occured

Fortunately for the those involved it transpired that the bow and arrow Hamond was using was a children's toy. “I’ve never seen anything like it. Not only was he naked with aluminum foil wrapped around his legs, but he’s firing toy arrows at us. I can’t pull some of them off my vehicle they’ve stuck so tight.”

Officer Schwimpy, who was first responder, went on to detail how he and his fellow officers were unable to open a dialogue with Hamond. “He just kept shouting Ryuu ga waga...something. I haven’t a clue what it means. He wouldn’t listen and kept talking about a dragon and moving a payload."

Local residents who were seen to be cheering on Hamond as he fired from the rooftops, were keen to support him. “I was sat drinking my mocha-choca-latte and looked up, and there’s this guy firing arrows down at the cops. Everyone dived for cover until they saw the rubber ends.” said one passerby. 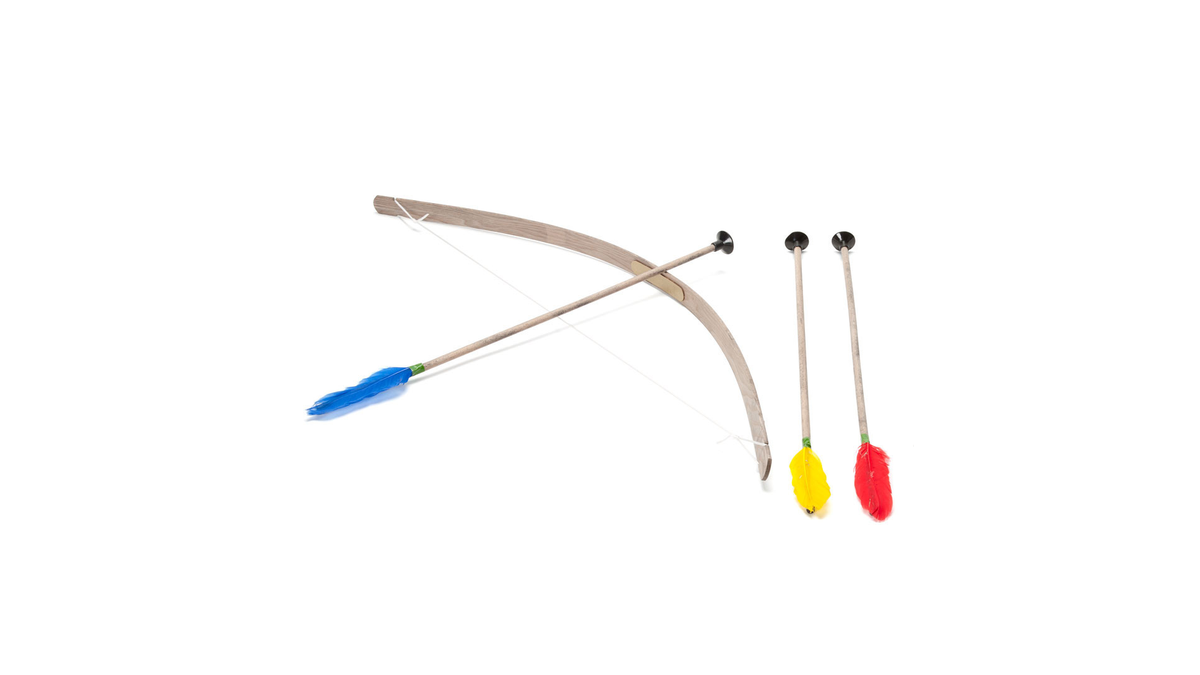 Police released this image of the offending bow and arrow.

Hamond was eventually apprehended after local police cornered him on one of the rooftops. While being detained it is reported that he continually shouted “The dragon stirs within me!” and requested that officers be careful of his legs. Although there’s no additional information as to what prompted Hamond to behave as he did, relatives had become concerned about the amount of time he had been spending on his computer.

“He never shuts up about a girl called Mei. We think he’s got himself a girlfriend. We’re pleased but he never brings her home and now all this mess.” stated Hamond’s Mom, Linda.

We’ll keep you informed when we hear further news on the story.