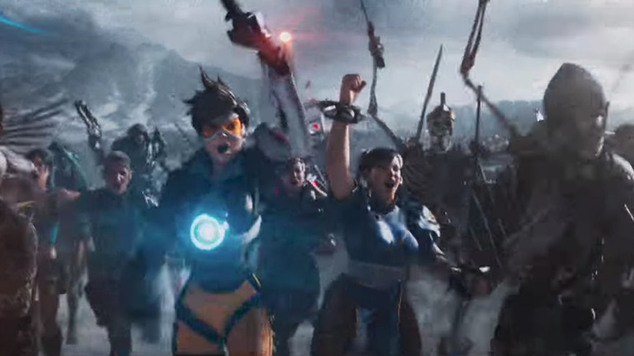 Overwatch set for Big-Screen Breakthrough Thanks to Ready Player One
Overwatch wasn't in the book, but some of your favorite OW characters made it to the big screen.

The past 12 months have been pretty big for both the ever-evolving world of eSports and one of its newest hits, Overwatch. Named the New eSports Game of the Year at the 2016 eSports Industry Awards, the multiplayer first-person shooter from Blizzard Entertainment remains hugely popular with gamers and has already developed a particularly strong foothold in the competitive gaming world.

Despite only being released in May last year, it is thought that over $5 million of prize money has been awarded to competitors at Overwatch tournaments across the world. Six-figure prize pools have become the norm in competitions like the Overwatch Pacific Championship and the APAC Premier 2017 and while those sums may lag behind the amounts offered by the very biggest hitters in eSports - we are looking at you, Dota 2 - the game is already understood to be in the top ten most lucrative titles in professional gaming.

The game's success reflects the wider development seen across eSports, with research from Newzoo predicting that revenues generated by the industry will not only reach $696 million this year but will also grow even further to $1.5 billion by 2020. The big money found in the sector means it is now attracting major sponsors such as Audi and Red Bull, while betting on the outcome of major tournaments is also becoming popular with fans. There are even sites like Sportsbet.io that allows iGaming and eSports fans to bet on the latest action with bitcoin, if you happen to be among the few who have benefitted from the emerging currency's soaring values across the past year.

However, despite the huge growth in interest related to Overwatch and eSports in general, it is difficult to argue against the simple fact that competitive gaming remains on the fringes of the mainstream. While a growing number of people know about it as a concept, it has not yet taken the leap into the public consciousness which would see it viewed on the same level as traditional global sports powerhouses like soccer or American football. So, what might it ultimately take for eSports to reach that point?

Ready for the big time 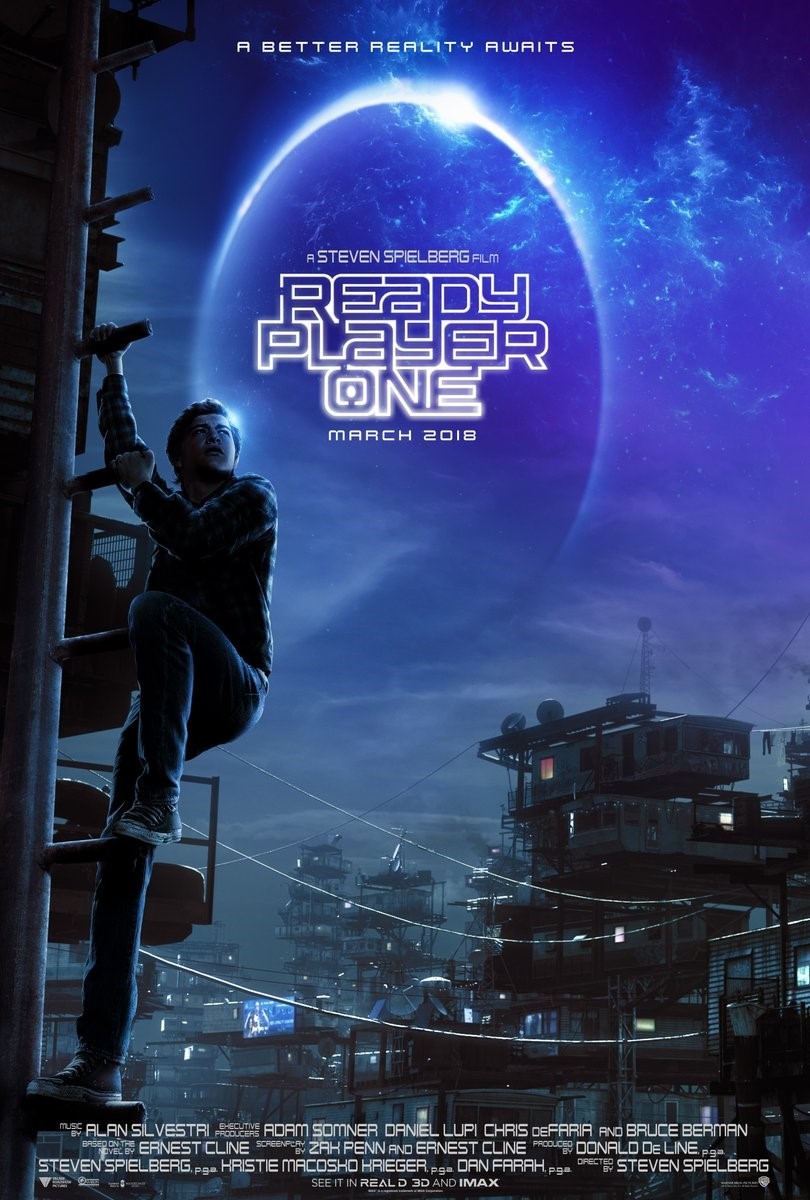 Well, it looks like an upcoming blockbuster from one of the Hollywood's biggest names may have a part to play. Expected to be released in the US at the end of March next year, Steven Spielberg's new movie Ready Player One is an adaptation of the Ernest Cline bestseller of the same and sees a young hero thrust into an adventure to find a digital prize hidden within a mind-boggling virtual reality world called OASIS.

The breathtaking new trailer for the film has just been released and has provided a tantalising glimpse into how it is set to riff on the book's use of pop culture references in the VR world. The likes of Harley Quinn, the Iron Giant, the Delorean from Back to the Future and even Lara Croft can be seen in blink-and-you'll-miss-them appearances, but one other surprise inclusion could be the strongest hint yet that 2018 will be the year when eSports goes interstellar.

At one point in the trailer, Overwatch's time-jumping adventurer Tracer can be seen among a line-up of characters, complete with her trademark peaks of hair, yellow visor and pulse pistols. Her use in the film not only highlights how in a short time she has become an iconic figure in the gaming world, but also how she has perhaps been earmarked as a character who could crossover effectively into the movie world.

A huge moment for eSports

Excitement levels have been on the rise for Ready Player One for some time but the inclusion of Tracer has ignited speculation and debate among gaming fans. It is a truly fascinating moment for Overwatch and eSports in general, with one of the scene's most iconic characters taking her place at the top table alongside much-loved heroes from Street Fighter and other top entertainment franchises.

While it remains to be seen just how big a role Tracer may be playing in the movie, it will be interesting to see how the movie-going public take to her and the blockbuster itself when it hits the cinemas across the world from early next year.