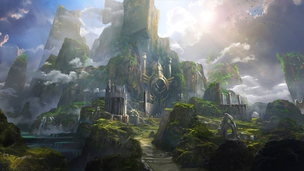 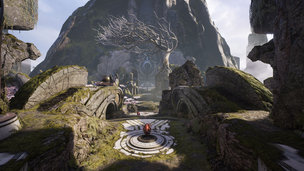 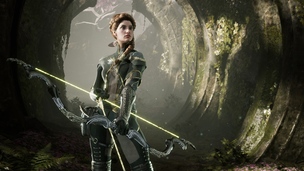 Have A Question For The Paragon Development Team? Let Me Know!
I'll be sitting down to interview Paragon Creative Director, Steve Superville this week. Have a question for hi
Tier List
Paragon 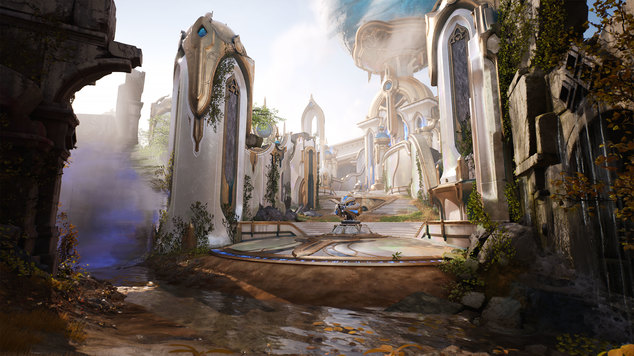 Paragon Tier List: Monolith Rising (September 2017)
In this Paragon Tier list, Lewis B offers up his thoughts with a top-to-bottom rundown of power ranking.

In this Paragon Tier List we present the latest rankings for competitive Player versus Player. In line with our ever popular Heroes of the Storm Tier list, this page will always show the latest updates every patch, or every month depending on movement. This Tier List is also representative of the current meta favoring high health, high crowd control Heroes.

Please note it's important for me to state that this should be the community's list as I appreciate any and all input. Don't be afraid to make a statement or a suggestion and remember: it’s the player’s skill, not the Hero choice, that is often most important (this list also assumes equal player skill level). I will also add that "meta" builds regularly change and it often requires just one team to use a Hero effectively to see the landscape change. Updated 21 September 2017 (v43)

Tier S+ - Your top tiers which will dictate meta stylings and composition. These Heroes are first pick, first ban material.

Tier S - Above the point balance, Heroes should comprise the majority of team compositions for most competitive games.

Tier A - The focal point of balance. These Heroes should see no changes, given their current abilities in competitive high level play.

Tier B - Somewhat strong, but not competitively viable in all situations. These Heroes are generally more difficult to place on a team than higher tiered Heroes. High player skill with individuals in this pool is likely to still sway a match up in your favor, but there are generally better picks.

Tier C - Considered weak. The team composition generally will need to be built around a Hero in this pool to make them work properly. Unlikely to be found in competitive environments, unless the player is considered a master of a Hero.

Tier D - Very low pick rate and or competitively non-viable even in the hands of masters.

1. Offlane (Off) - Predominantly used by Fighters or Mages with a strong poke and clear. Their primary role is to build relatively "tanky" with some damage so that they can continually poke the enemy to push waves back.

2. Mid Lane or Middle Lane (Mid) - Predominantly used by Mages with strong clear and high utility. Their primary role is to clear as quickly as possible and to support the jungler if able and to alert the team if the opposing laner leaves.

3. ADC (Duo) - Predominantly used by Rangers on safe lane, the ADC role tends to work alongside a Support Hero or when solo laning and scales enormously by end game.

4. Support or Safe Lane (Support) - Predominantly used by Casters, their role is to carry the ADC through their lane. ADC's tend to become more powerful as the game progresses, so they need the support of others to assist in lane clear and coordinated spikes.

5. Jungle (J) - Predominantly used by Assassins (and some Tanks), a Jungler's role is to assist Solo Lane and Mid Lane but to also thin out the creatures in the jungle so that your team mates can quickly pickup the buffs that they drop. I would argue that this is one of the more difficult roles in Paragon as you need exceptional map awareness.

↑ Moved Zinx to B Tier. Fairly solid win rates right now, and tweaked a little by Epic this patch.

↓ Moved Muriel to A Tier. No one is denying she's good, just not quite S standard.

↓ Moved Drongo to A Tier. Good win rates, a varied kit and powerful in the right hands.

↑ Moved Murdock to A Tier. His global Ultimate is still good, his kit simple but effective and his win rates are bang on the money.

↑ Moved Lt. Belica to S+ Tier. Her burst and crowd control are unrivalled.

"What would you change? Why? Let us know in the comments below!"

If you enjoyed this and would like to see more articles like it, then please take the time to support TenTonHammer.com.  We can’t do this without you!