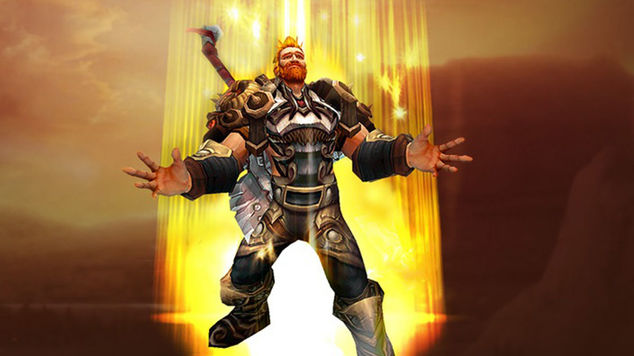 Pros and Cons of Boosting Before Legion
The pros and cons of using your free character boost before Legion launches.

With Legion on the horizon an agonizing question is on many player’s minds; should they use their level boost now or save it until the new expansion launches? A fairly new dilemma, players first faced this question in Warlords of Dreanor with a boost that instantly took a character of their choice to level 90. While it may seem like an easy choice to some, many found themselves totally flummoxed.

Now, with one free level boost being given to every account, players face this perplexing decision again. With no redoes and the chance of a lot of potential regret, what is a World of Warcraft player to do? If you are one of the many struggling with this choice, here are some pros and cons of using your level 100 boost before Legion to help aid you in this mind-bending choice:

Pros of Boosting Before Legion

If you are considering boosting a character now, before Legion launches, there are plenty of good reasons why this option will pan out in your favor: 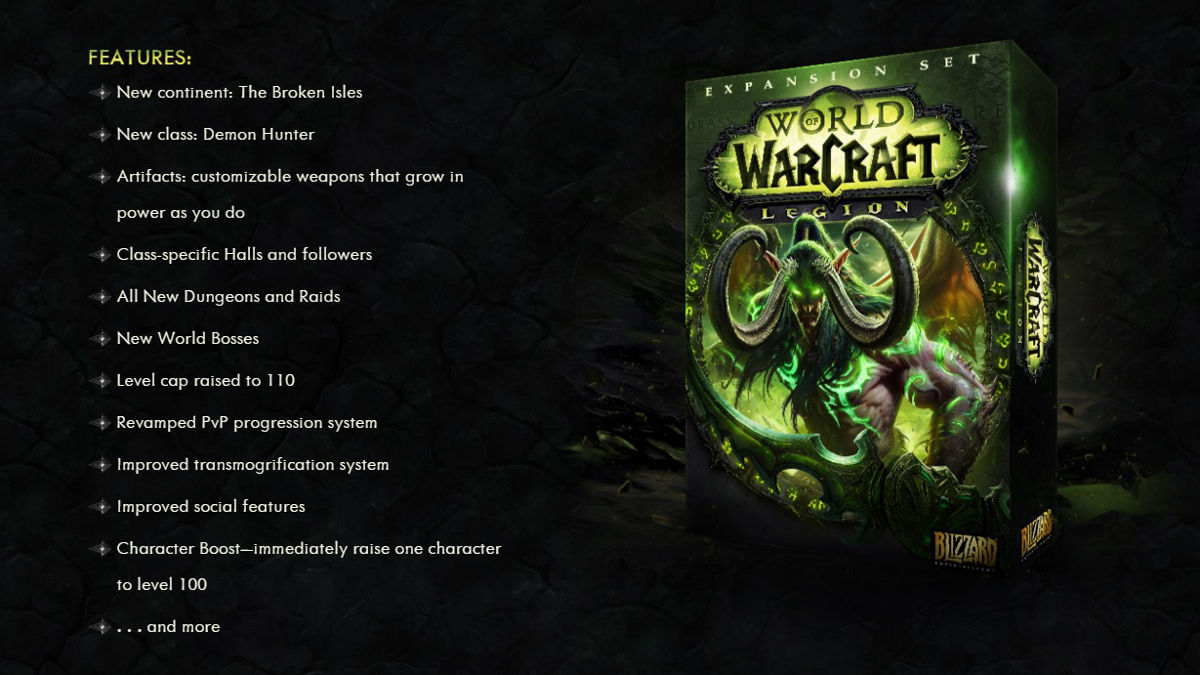 Keeping with the theme of making gold, boosting your character before Legion definitely gives you extra farming potential. Whether it is pets from instances, Felblight, or just the standard herbs and ore; one more character able to complete these tasks can bring in a substantial amount of extra gold.

If you are planning on boosting an unfamiliar character, boosting before Legion may be the best choice for you. No matter how similar the classes may seem, each plays in its own unique way. Boosting before the expansion can give you time to get to know your new character and become adept at playing it. Time to learn the ins and outs and intricacies of whichever class you choose.

This holds especially true if you are planning on making this freshly boosted character your new main. Assuming Legion keeps heading in the direction of Warlords, fights won’t be easy and knowing at least the very basics of your class will be essential. Even with the huge class changes incoming, a little getting to know you session could be a huge benefit.

Cons of Boosting Before Legion

Of course boosting before Legion isn’t all sunshine and rainbows. There are some definite downfalls of taking this path:

Even after you have thought, rethought, and thought again, you still might find that you just aren’t happy with your boost choice. Even if you pick what seems like the perfect race and class for you, it might not turn out to be as glorious as you had hoped. Just like when buying a new car, sometimes after you drive it home and the shine fades, you realize you may have made a mistake.

Of course, buyer’s remorse could happen even after using your boost after Legion’s launch. However, the longer you have to think about the choice, the more likely you are to be making the right one. Remember, as things stand in game today, there is no re-dos in boosting; unless you want to spend some real life cash. 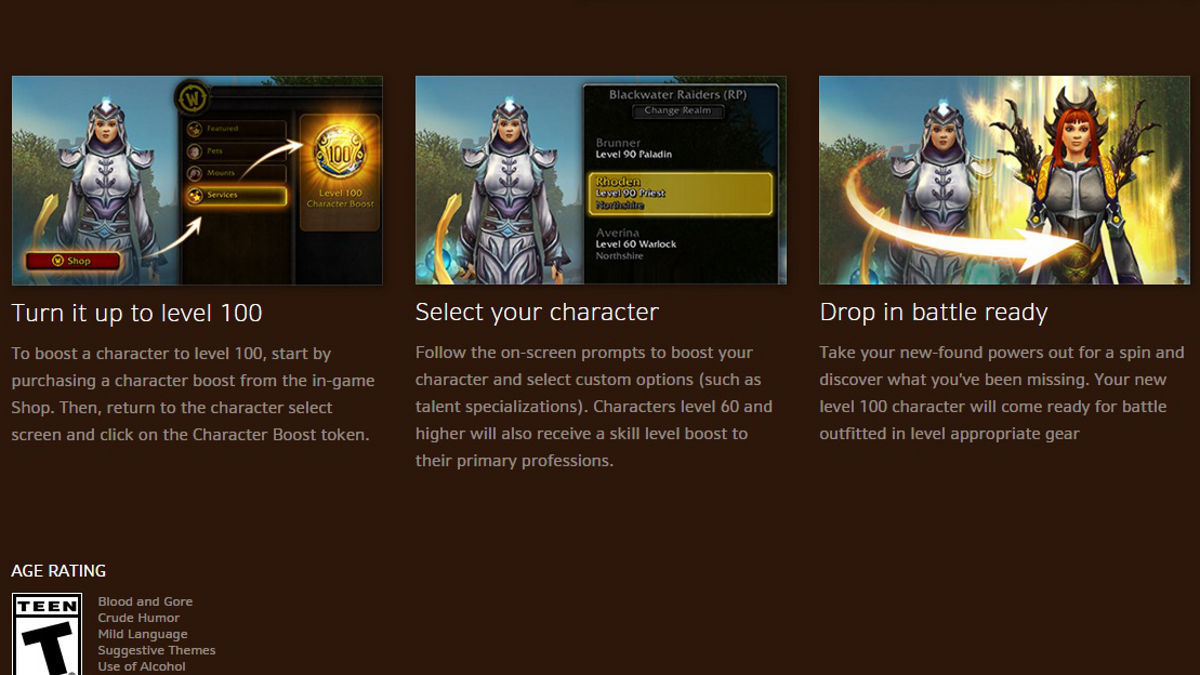 Helping to add to that buyer’s remorse is the new try-me system being added in Legion.  This new feature will allow a player to give the class of their choosing a try before they decide to use their boost on it. Details of this feature are still limited, however, from what we know it is slated to launch with the expansion or with a pre-patch leading up to it.

While waiting may be difficult, this new system will prevent the player from making a mistake in which character they choose to boost and ensure the best possible results all around. With this brand new feature in mind, boosting before Legion becomes a risk that is questionable to take. Just a little waiting could save you a lot of regret.

Another excellent reason to consider waiting until after Legion to use your free level 100 boost is the upcoming class changes. No class is going to remain untouched and many classes will come out unrecognizable from what they were before. A great example of this is the Hunter who will have a specialization totally transformed from ranged to melee.

While you can view the changes coming to your class well before Legion launches, you won’t know how it actually plays until the expansion arrives. You may find yourself very disappointed with the choice you have made after the various class changes. With a try-me feature before boosting also in the works, it seems prudent to wait things out, just in case.

Ultimately, there is no right answer here. There are pros and cons no matter what choice you decide to make. Each player needs to consider how the boost will work the best for them and proceed from there. While we can’t answer the difficult question of when to use your boost for you, hopefully the list above helps aid you in this difficult choice. No one likes post-boost regret.