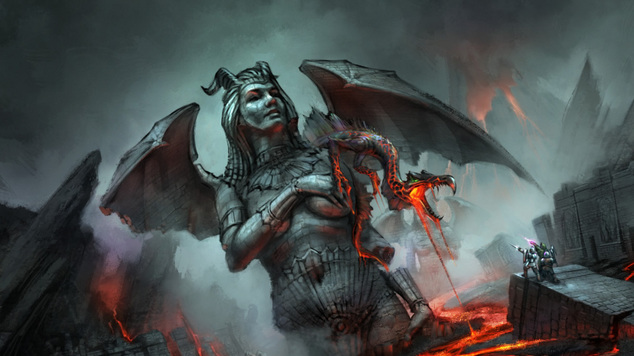 During a conversation with Richard "Lord British" Garriott at E3 2014 he brought up one of the major dangers of letting the media into early alpha / beta access games. This, being that I'm part of games media and it totally drastically effects me, is so very true. The health of a game is heavily impacted by media and keeping the media away from unfinished games is a luxury that many games need to "treat themselves" with.

Don't get me wrong, as your loyal MMO writer, I would do anything for you guys, our readers, to obtain the information you want. I don't care, I would go to the moon and back for you all to get you what you wanted, but at the same time I'm also a well balanced person with tons of experience. I know what an alpha is and I know that when you write about an alpha you pepper it with lot of discussion about how the game isn't finished and you don't make some sweeping judgement calls about a game that's effectively still in it's infancy of its development cycle.

See, I talk a lot about how games are making a massive mistake letting in people into super early builds of a game. People join, they taste the game, they find that it's buggy and broken, make a judgement call and walk away. Crowdfunding is a somewhat of a realistic way to only let people who are really interested in the game. Anyone who is invested enough in a game to hand out their money for it and wait for the alpha (or at least go through the entire process) will generally be prepared for the difficulties that alpha brings along. See: Star Citizen and the immense amount of tolerance and patience that community has at large.

Then again, and to remain offtopic only for a short amount of time more, games like Towns was an early access steam game where you purchased it and you get early access. It was a major runaway hit, made some good progress, then sort of started dying on the vine. The Kickstarter / Crowdfunding solution helps this by forcing the developer to promise to deliver a product by x date and making sure the community is very much aware it's an alpha, because they specifically donated to the tier to allow it. 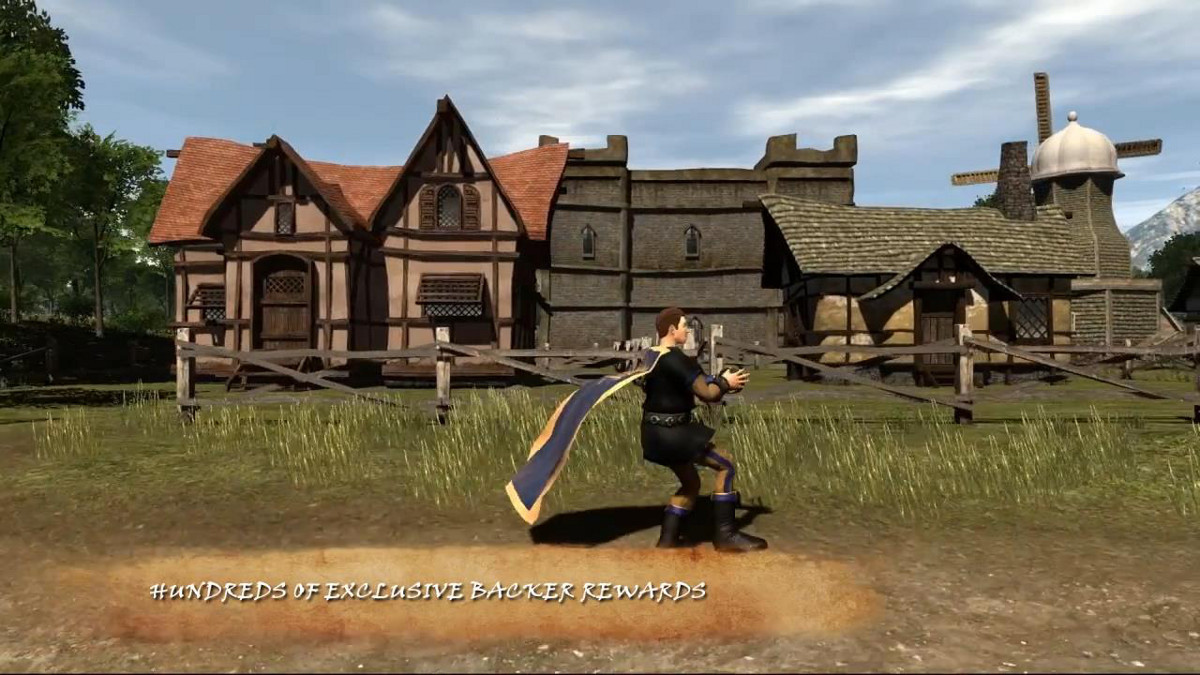 Anyway, back on point, when players play early alpha games and they ran about how broken and tiresome and loathsome the game is, it gets a lot of bad press fast, and people don't really want to care about it much after that point. Likewise, if media gets in, makes some broad generalizations and says that it sucks, people will read it and just go "ok it didn't turn out like we wanted" even if maybe 80% of the game is still missing.

It's critical that games filter who is allowed into the game and providing a process to educate players that something is an alpha. Landmark did a great job of doing this by not only going the crowdfunding angle, but also by forcing you to watch a video explaining what an alpha is and why you should be aware that this isn't even close to the final form of the final game.

Of course, in MMO land "final game" isn't really such a thing. A game is final when the servers shut down or people are no longer happy with the game, as development continues indefinitely. Although the game starts the second that it's live. The opinions start forming and they become viral. Good or bad, they start infecting the minds of everyone in a 100 bazillion mile radius, and then it sticks. How many MMOs have launched as unfinished "bad" games, developed into the game it always should have been, and never ever reached what it could have.

Exactly, so in that respect, I agree with Lord British that filtering who comes into your game is critical if you want it to be successful. Yet - at the same time - I'm not sure specifically if forcing media to buy into a Kickstarter or crowdfunding campaign is the way to go about it. The media is an ally to a game developer, a strong ally, they're the giant lighthouses of information and yes, this information can sometimes not be helpful or it could be presented in the wrong light, but you can provide information or embargos or other methods to help the writers understand where your game is in development and help them understand the tone.

That's not to say that if a game is hopeless, a writer shouldn't say it, or if it's bad in its current form. Truth in media is important, more important than ever in this modern era where anyone has a platform to publish content. Yet, truth works many ways and in this scenario, being truthful about where the game is in development can help a reader truly understand where the game is at.

To that extent, I support the idea of game developers focusing on filtering entry into early alpha games. I think it's healthy! However, I do think maybe we as an industry should start looking at trailblazers like Lord British and look at what they're doing right and wrong, and iterate on the process so that games have a more fair presentation to the world. I mean, I think that's reasonable, right?